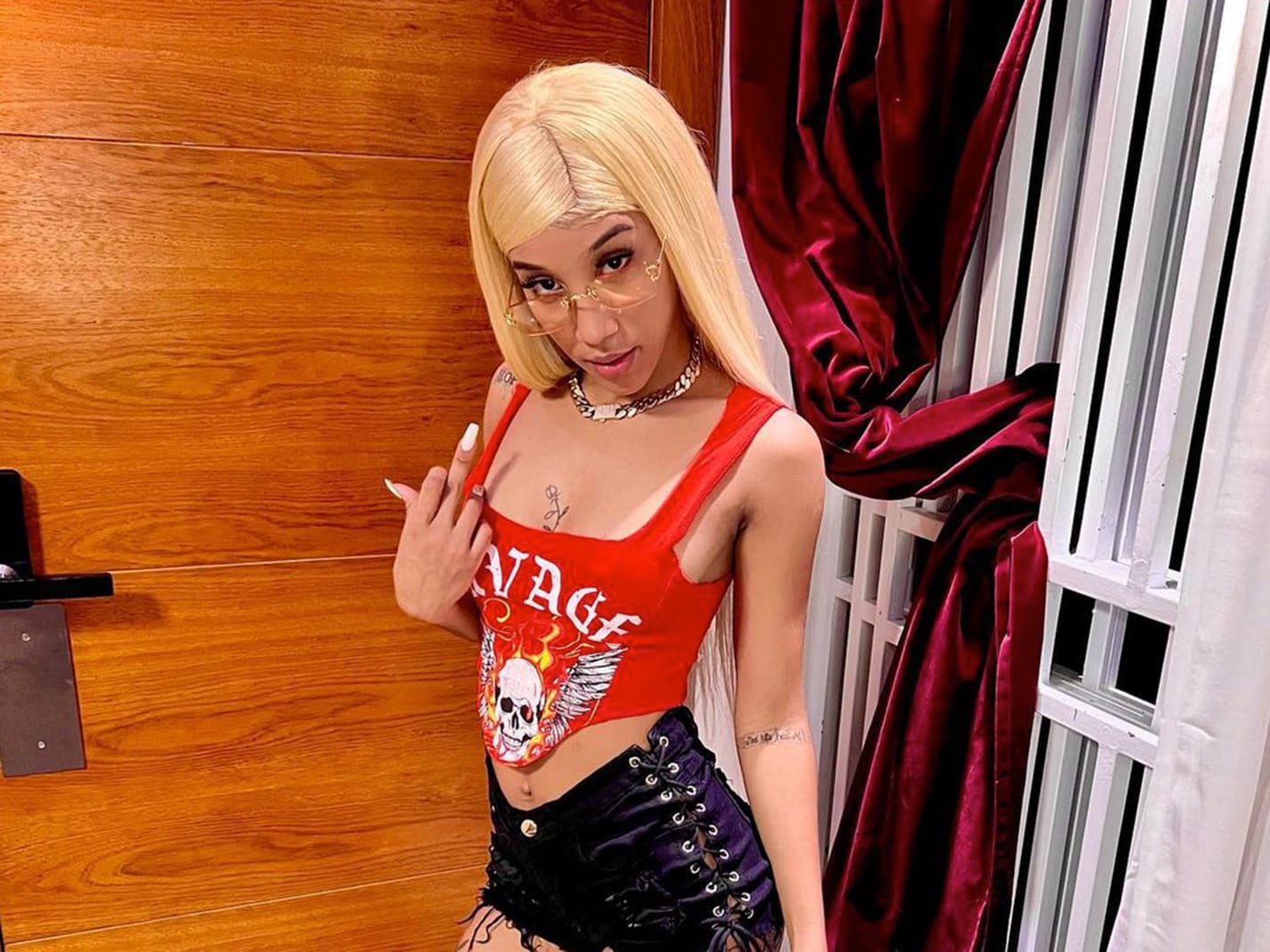 *Trigger warning: This story deals with sexual assault of a minor.

Police in the Dominican Republic continue their investigation into the alleged child sex-trafficking network in connection with Rochy RD’s sexual assault on a minor under 16. La Demente, whose legal name is Steicy Peña, is the latest arrest in the ongoing investigation that has captivated the Latine music community.

Rochy RD, whose legal name is Aderly Ramírez Oviedo, was recently arrested and charged with sexual assault on a minor under 16. As authorities dug into the accusations, they now believe they have uncovered a prostitution ring that included minors.

Authorities have been looking for Peña since they arrested Ramírez Oviedo. La Demente became a fugitive and tried hiding out as news broke of Ramírez Oviedo’s arrest. National Police confirmed that she was arrested while hiding in an apartment in Santo Domingo Este. According to a report, she was found living in the apartment with two other women, one of them an underage girl.

Peña is accused of serving as the pimp who found women for Ramríez Oviedo, regardless of their age. According to El Caribe, the raid on the apartment where Peña was hiding was carried out in conjunction with the Prosecutor’s Office. Ramírez Oviedo is currently being held on three-month preventative detention at Najayo after being transferred from La Victoria prison. Investigators have collected testimonies and statements from alleged victims.

Fans have come to the defense of Ramírez Oviedo, dozens gathering in front of the prison to protest his arrest. The investigation is ongoing as authorities search for answers about the alleged sex-trafficking ring. 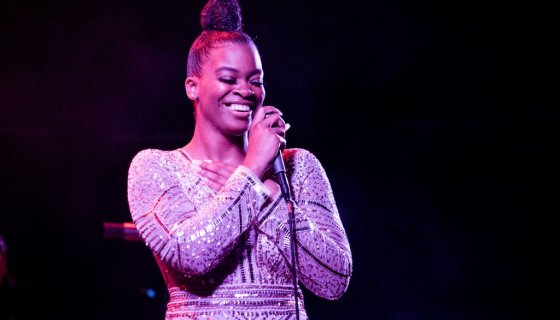