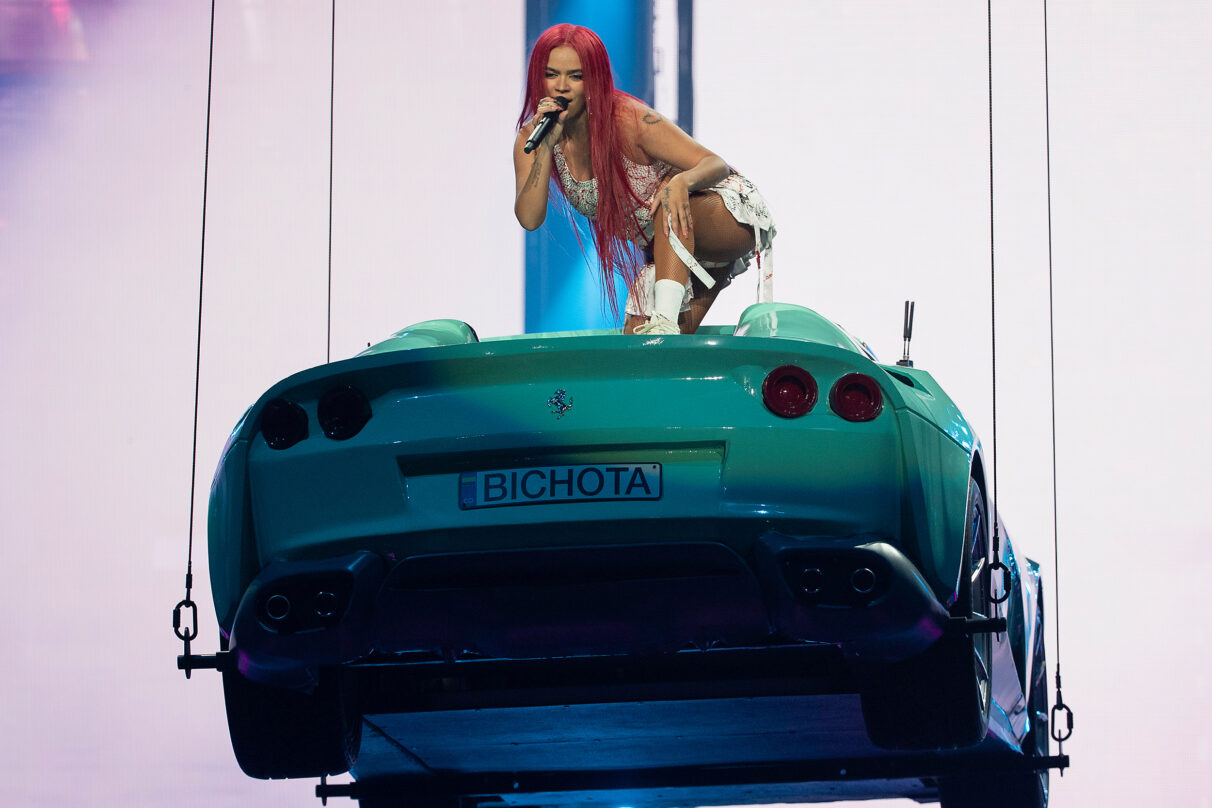 Not only is Karol G slaying this year’s streaming charts, but she’s also on top of her tour game! On Nov. 9, Billboard revealed that the Colombian superstar’s $trip Love Tour is now the highest-grossing U.S. tour led by a female Latine act in history – how’s that for your first arena tour?

According to Billboard Boxscore, the sensual $trip Love Tour grossed $69.9 million and sold 410,000 tickets throughout the tour’s 33 shows in North America, which spanned through the end of Oct. These numbers officially dethrone Jennifer Lopez’s It’s My Party World Tour in 2019, which grossed $50 million, and Shakira’s El Dorado Tour in 2018, which grossed $28.2 million.

It makes sense since the $trip Love Tour was nothing short of exciting – from a flying Ferrari to giving out thousands of dollars to dancing fans and even having a fan go into labor during one of her last shows – it’s been a helluva ride for La Bichota.

“The truth is that to summarize everything I would like to say in a caption is impossible… “ Karol wrote on an Instagram post. “The $Trip Love Tour ended two days ago 🖤 The energy that was felt in each of the places I was in was giant, beautiful and SUPER POWERFUL✨♥️ I could say that each of the people who lived the experience every night, we left with our hearts full, happy, joyful and motivated, including me!”

What’s next for Karol G? Following her steamy single “GATÚBELA,” she’s on the verge of dropping her next single, “CAIRO,” on Nov. 13. She’s also up for three Latin Grammy nominations which include Record Of The Year and Song Of The Year for “PROVENZA” and Best Urban Song for “MAMIII” alongside Becky G.

Next year, she’s also set to headline Calibash, which appears to be one of her few performances of 2023. 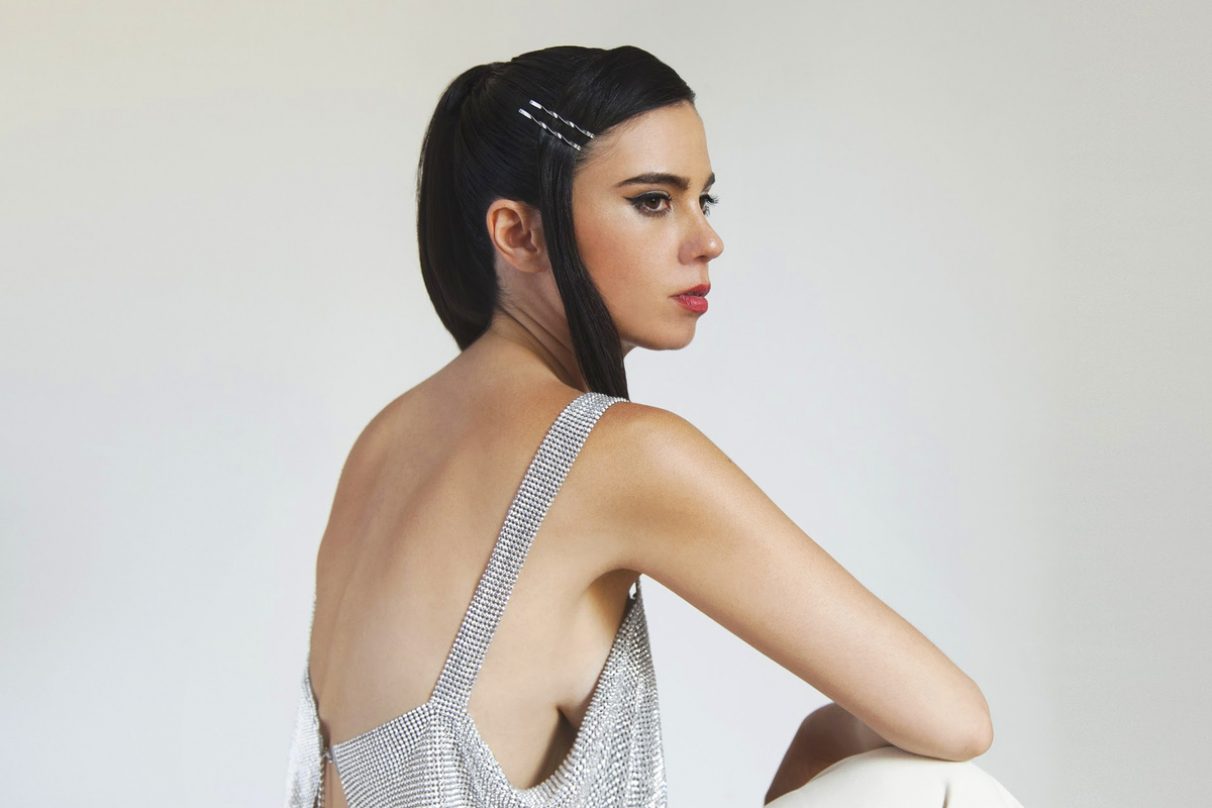