Karol G left audiences in awe after sweeping the Tu Musica Urbano ceremony’s third edition Thursday with nine awards. The Colombian surpassed artists who led the nominations such as Bad Bunny and ended up taking the majority of the awards. The show was organised at the Puerto Rico Coliseum in San Juan as Karol G took the main awards of Artist of the Year, Female Artist Album of the Year for “KG0516” and Video of the Year for “El Makinon.” The artist, who wasn’t able to attend the event also took home the Top Social Artist awards, Remix of the Year for “Poblado Remix,” Collaboration of the Year for “Mamiii,” together with Becky G, Top Crossover Song for “Don’t be shy,” Top Trap Song for “No te deseo el mal” and Concert/Tour of the Year for “Bichota Tour.”

The event was a live broadcast on Telemundo channel and it was the first time for female artists to dominate the winning categories as the American Becky G came in behind the Colombian star. Becky G won four awards in the categories Top Female Artist, Collaboration of the Year for “Mamiii”, Top Urban Tropical Song for “Fulanito” and Video of the Year for “Ram pam pam”. An outstanding night for female artists as Karol G and Becky G dominated the winning charts which allowed women all over the world to get inspired by these entertaining artists and empower women to achieve their potential. 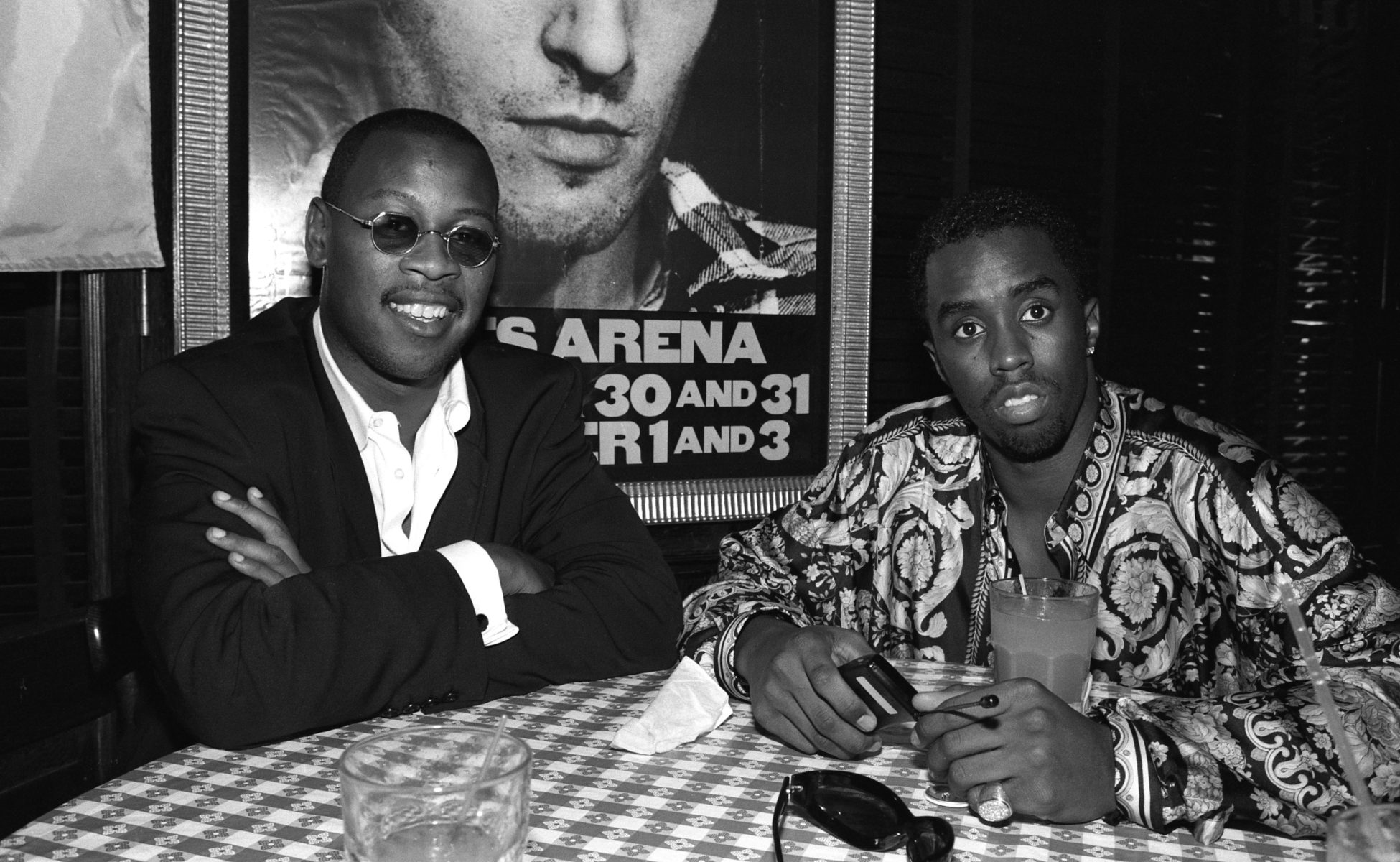 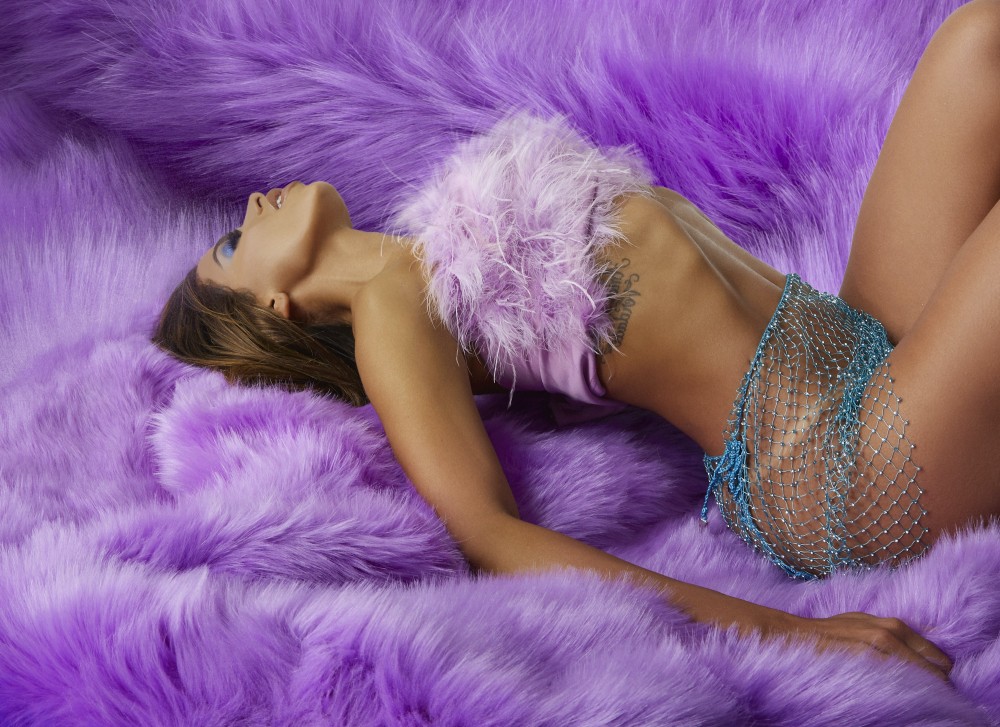 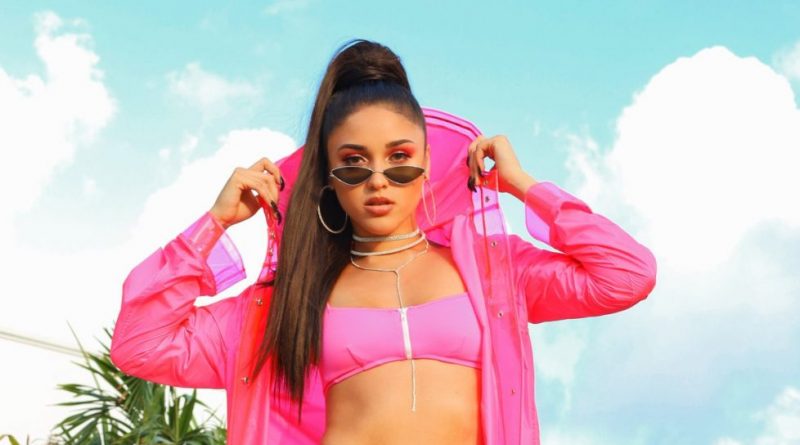