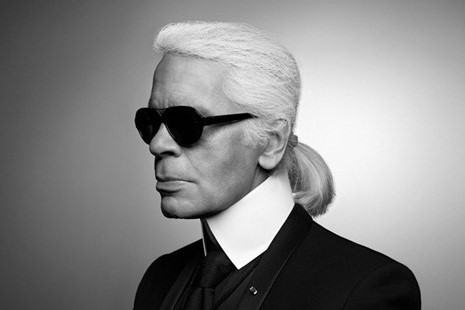 The Metropolitan Museum of Arts Costume Institute Exhibition in spring 2023 will celebrate the prolific designer’s work with Chanel, Fendi, and more

Karl Lagerfeld is to be the subject of the Met Museum’s Spring 2023 Costume Institute Exhibition.

The announcement was made this morning at a press conference in Paris by Anna Wintour and The Met’s Andrew Bolton.

In his lifetime, the prolific designer remained steadfastly focused on the future and had little interest in exhibitions of past fashions. He even went as far as quipping “I dislike retrospectives” during a press preview for the opening of the Chanel show at Costume Institute of the Metropolitan Museum of Art in 2005 – which he ultimately didn’t attend.

But despite his own aversion to delving into fashion history, Lagerfeld is now getting his own exhibition. Presented in the Tisch Gallery, the show – named Karl Lagerfeld: A Line of Beauty – will open following the Met Gala, and be on view from May 5 to July 16.

It’ll trace how Lagerfeld’s visions came to life, from sketches in his notebooks to dresses on the runway, and is set to feature work which dates back to the 1950s and up to his final collection in 2019, creating a comprehensive portrait of Lagerfeld’s decades-long career.

It will feature approximately 150 pieces from the five houses Lagerfeld helped shape – Balmain, Patou, Chloé, Fendi, and Chanel – as well as pieces from his eponymous brand. According to the New York Times, the garments were selected from “between 5,000 and 10,000” pieces sourced from each brand’s archives, private collectors, and the Met itself. Each piece will be paired with corresponding sketches by Lagerfeld.

The exhibition is also set to feature interviews with the heads of each atelier.

This is the third ever solo designer show curated by Bolton for the Met, following shows celebrating Alexander McQueen in 2011 and Rei Kawakubo in 2017.

Max Hollein, Marina Kellen French Director of The Met, said in a release: “Karl Lagerfeld was one of the most captivating, prolific, and recognisable forces in fashion and culture, known as much for his extraordinary designs and tireless creative output as for his legendary persona. This immersive exhibition will unpack his singular artistic practice, inviting the public to experience an essential part of Lagerfeld’s boundless imagination and passion for innovation.” 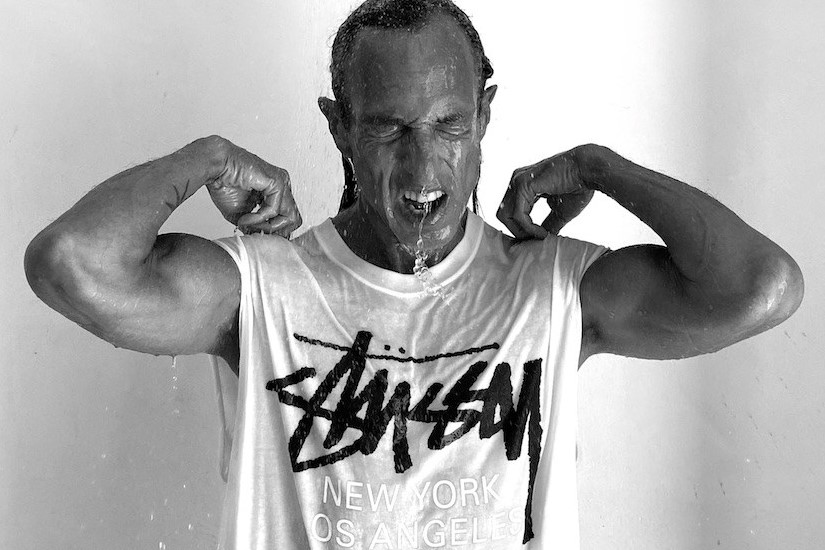 Rick Owens gets wet for a new Stüssy collab 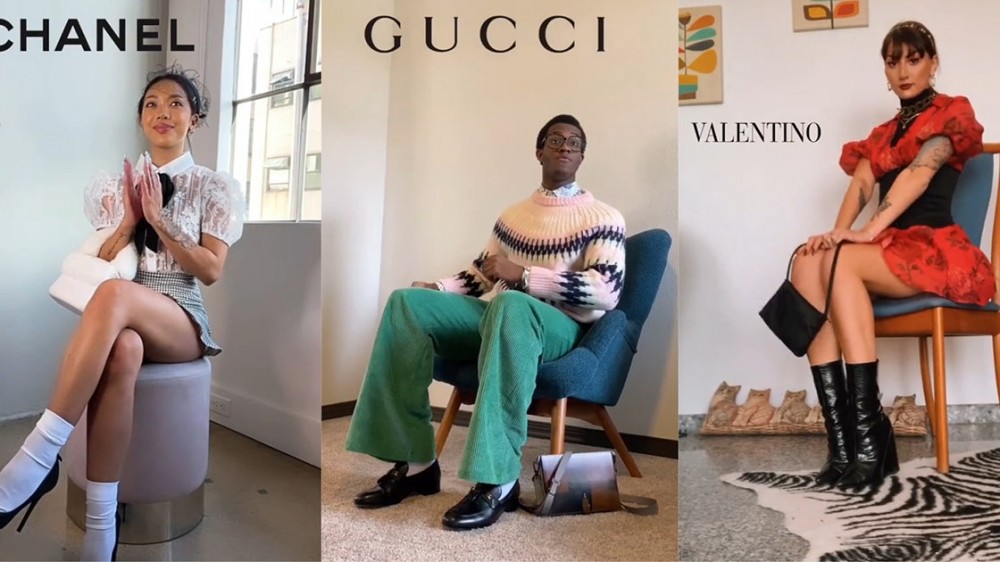 Missing Front Row Fashion? TikTok Stars Have Got You Covered 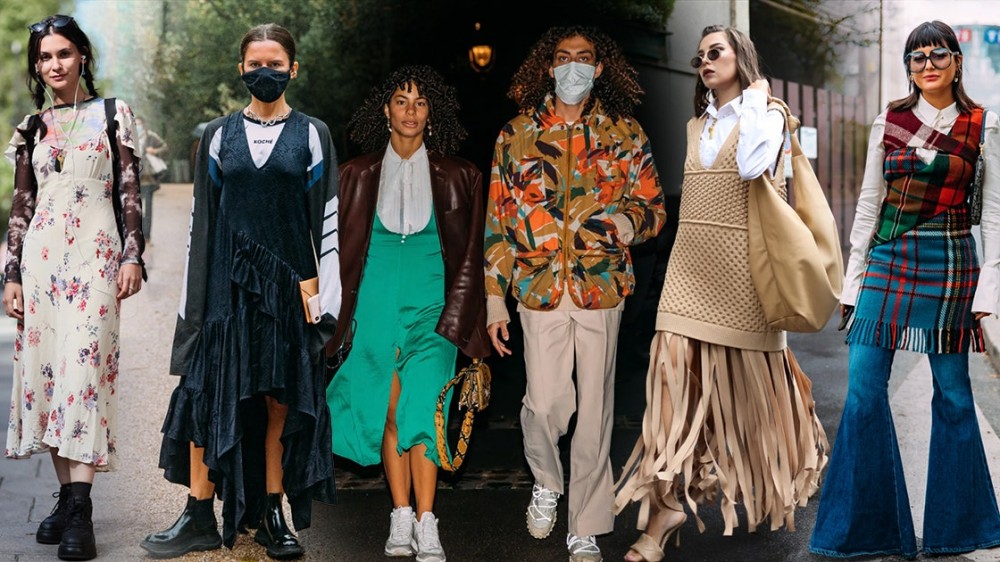 The Easy Fall Layering Trick for All of Your Sleeveless Dresses