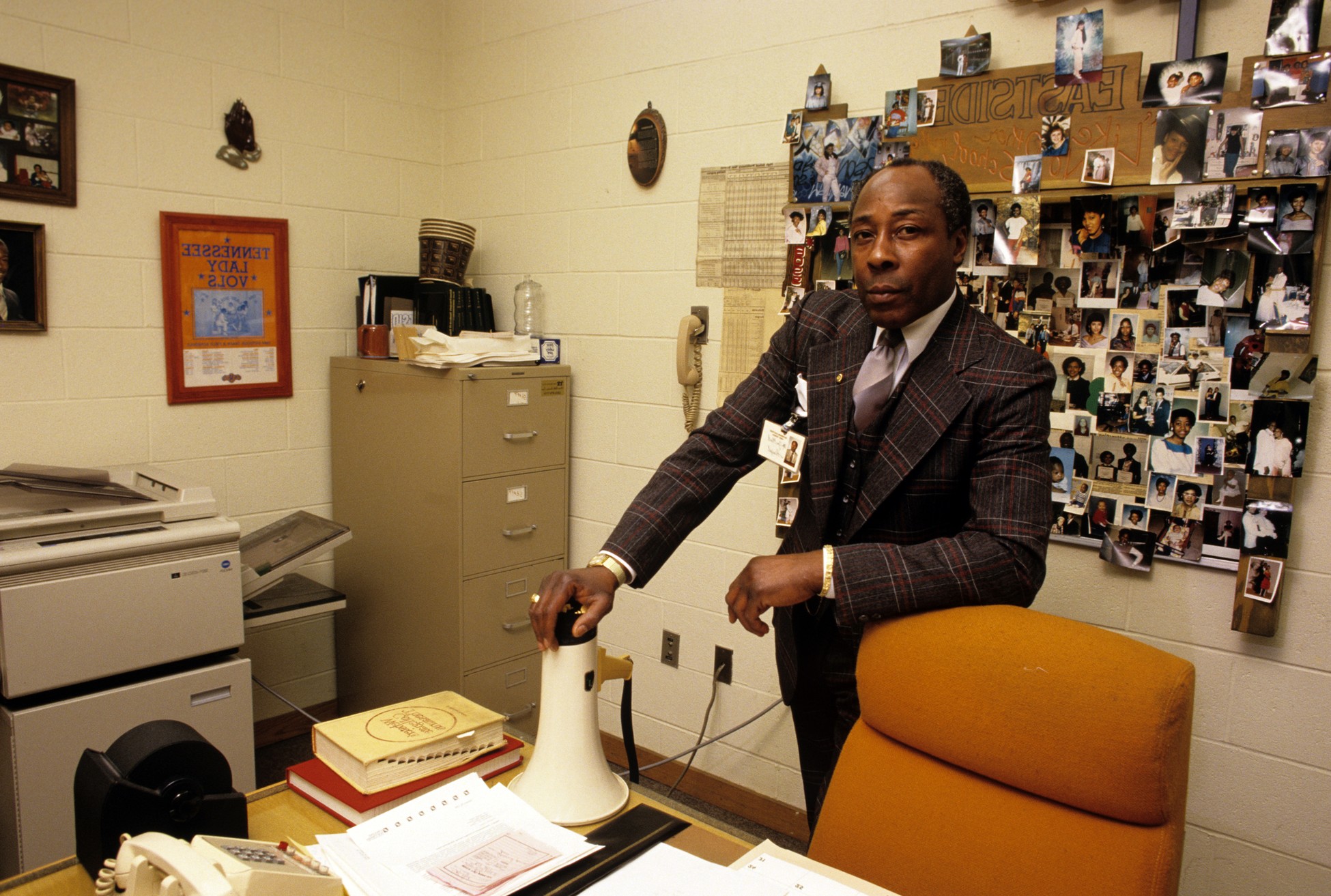 Joe Clark, New Jersey Principal Who Inspired ‘Lean On Me,’ Dead At 82

Clark worked in education for more than three decades.

Joe Louis Clark, the retired New Jersey principal whose story inspired the 1989 film, Lean on Me, has died. Clark, who retired in Gainesville, Fl. was surrounded by family when he passed away on Tuesday (Dec. 29) following a long illness.

A former baseball bat-wielding disciplinarian who worked in education for more than 30 years, Clark was born in Rochelle, Ga. in 1938. His family moved to Newark, N.J. when he was six years old.

After graduating from Newark Central High School, Clark went on to receive his bachelors from William Peterson University. He earned a master’s degree from Seton Hall University, and an honorary doctorate from the U.S. Sports Academy.

Clark’s work as an U.S. Army Reserve Sergeant and Drill instructor inspired his career in education. He started out as a grade school teacher in Paterson, prior to becoming the Director of Camps and Playgrounds in Essex County N.J.

A strict but passionate administrator, Clark turned the once failing P.S. 6 Grammar School into the “Miracle of Carroll Street.”

But Eastside High School was where Clark found his calling. Upon taking over as principal, Clark expelled 300 students in one day for fighting, vandalism, abusing teachers, and drug possession. Though he would roam the hallways with a bat or bullhorn in hand, his unorthodox methods lifted the school’s reputation and changed student morale.

Clark’s story caught the attention of the likes of 60 Minutes, The Aresnio Hall Show and Time Magazine, before Morgan Freeman portrayed him on the big screen.

After Clark retired from Eastside in 1989, he worked as director of a juvenile detention center in Newark for six years. Clark was also author of the book, Laying Down thee Law: Joe Clark’s Strategy for Saving Our Schools.

Apart from making a name for himself in education, Clark’s legacy extends to his children: Olympian and businesswoman Joetta Clark, Olympic Athlete and Director of Sports Business Development for the Bermuda Tourism Authority Hazel Clark, and his son Joe “JJ” Clark Jr., an accomplished athlete and Director of Track and Field and Cross Country at Stanford University.

Preceded in death by his wife, Gloria, Clark is survived by his  children, Joetta, Hazel and JJ, and grandchildren Talitha, Jorell, and Hazel. 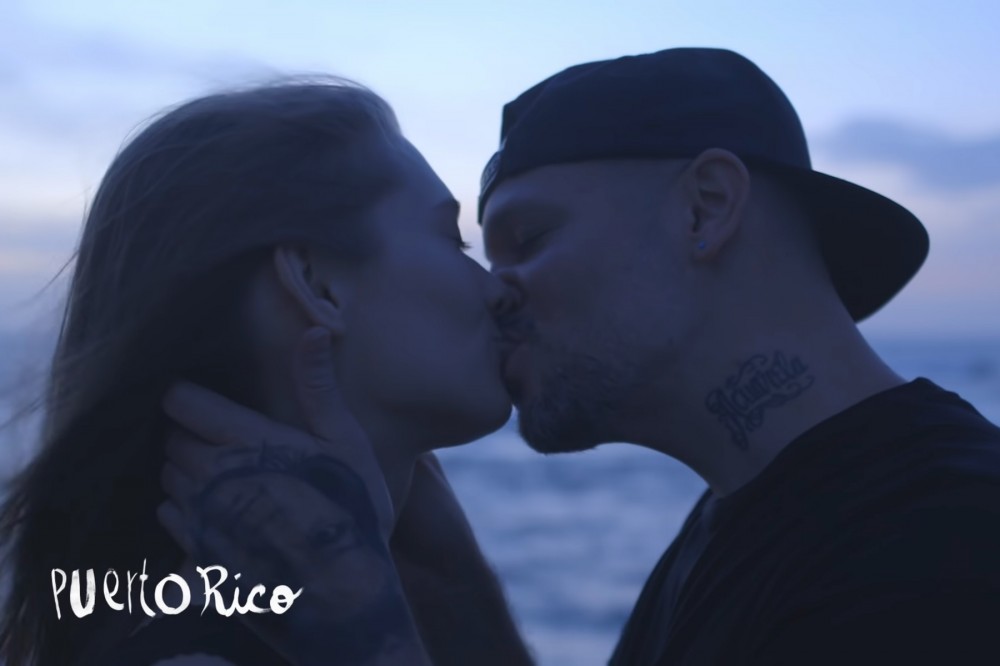 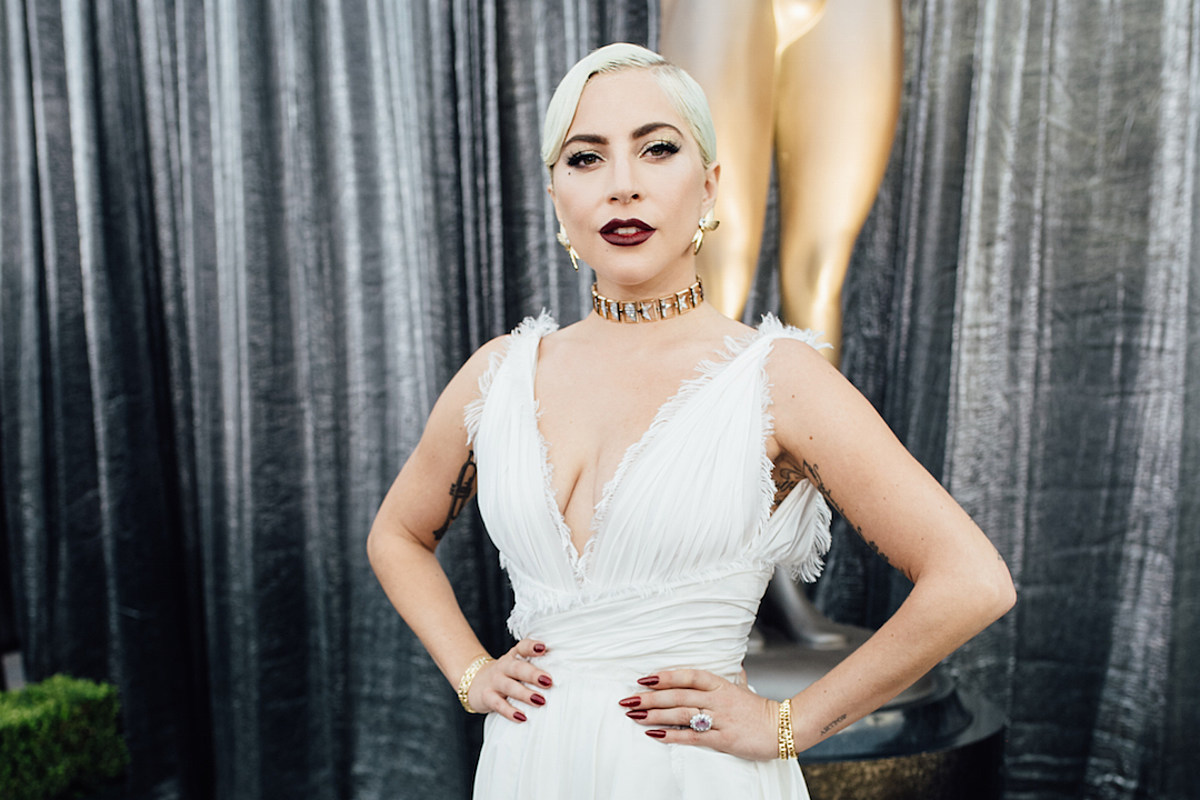