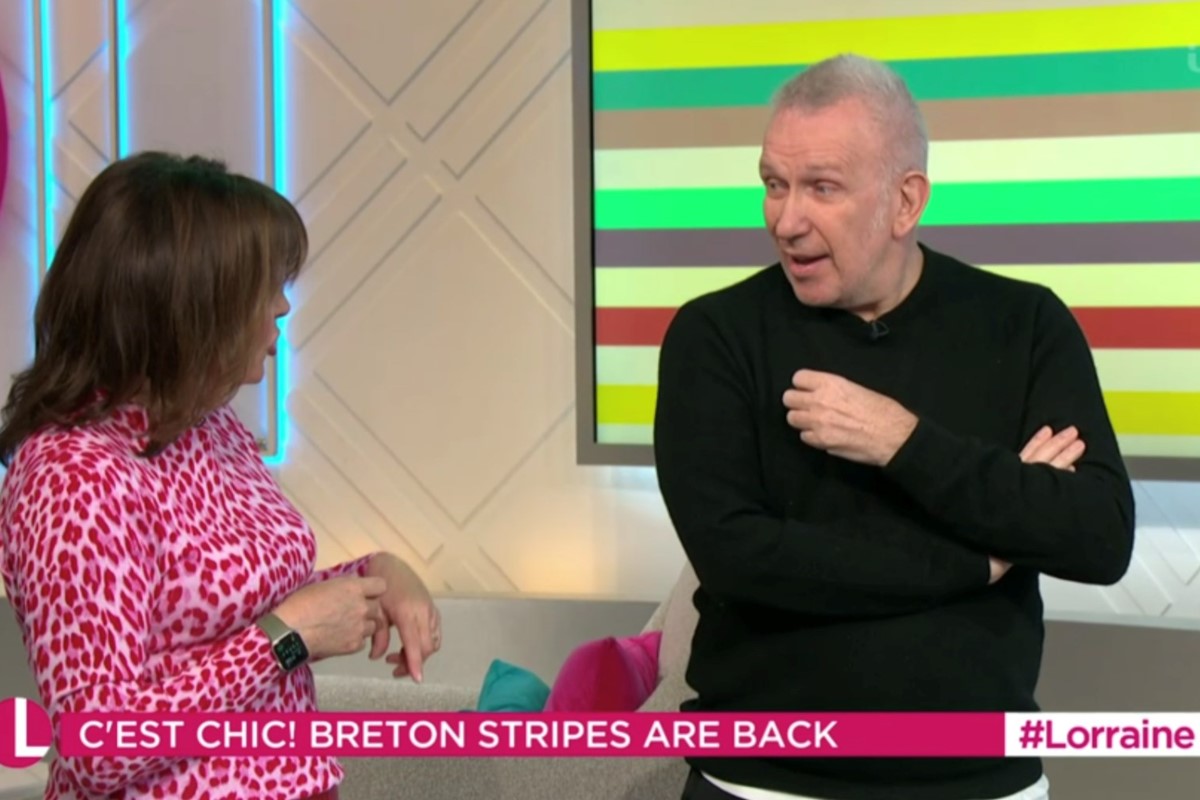 The couturier was on hand to critique a selection of Marinières-inspired looks from River Island, M&S, and Wallis on Lorraine Kelly’s morning show

The British public awoke to a dream blunt rotation this morning as Jean Paul Gaultier made a surprise appearance on Lorraine Kelly’s sofa. Having ceremoniously quit fashion in early 2020, the legendary couturier made like a true retiree and dived headlong into daytime television, sitting opposite Kelly to promote his 52-date Fashion Freak Show, which will run from July 15 at Camden’s Roundhouse.

As the duo traced Gaultier’s origins in fashion, through to his work with Madonna, Beyoncé, Kim Kardashian, and Naomi Campbell, Kelly made the announcement that Breton stripes are “back”, referencing the Marinières print that the designer helped to popularise in the 90s. Gaultier is then invited to stand and critique the show’s high street shopping segment, which co-host Candice Brathwaite says was inspired by the designer.

Despite many pundits questioning why someone worth “£500 million” would be on national television “with tracky bottoms tucked into socks”, claiming that there is no way he would appreciate the “cheap tat” on show, Gaultier seemed to be genuinely enthused by what he saw. “Voila! It’s great, it’s fabulous, I love it,” he said of a Zara and River Island combo, “elegant and chic”. Meanwhile, a trench coat from M&S, which was paired with leather-look trousers from Next, garnered a “classy and sexy”. He did not, however, comment on a red-striped jumper from Wallis, simply pursing his lips with a quick nod.

Of course, the designer is no stranger to television, having hosted the Eurotrash talk show back in the 90s alongside Antoine de Caunes. The saucy, late-night, low-budget romp ran for ten years and is widely considered a milestone in pre-digital television. Could ITV have persuaded Gaultier to return from retirement? Is Gok Wan shaking in his boots? Should this be made a regular slot? All signs point to ouis. 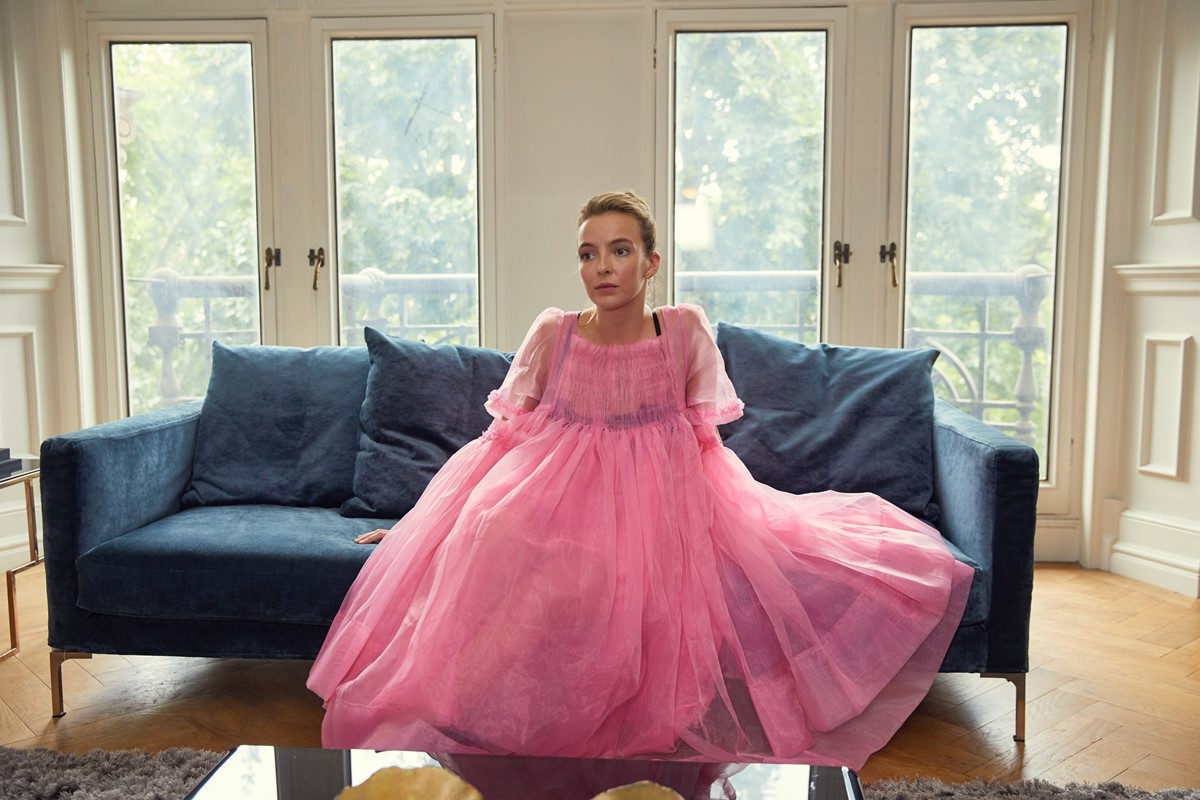 A Killing Eve-inspired fashion line is on its way 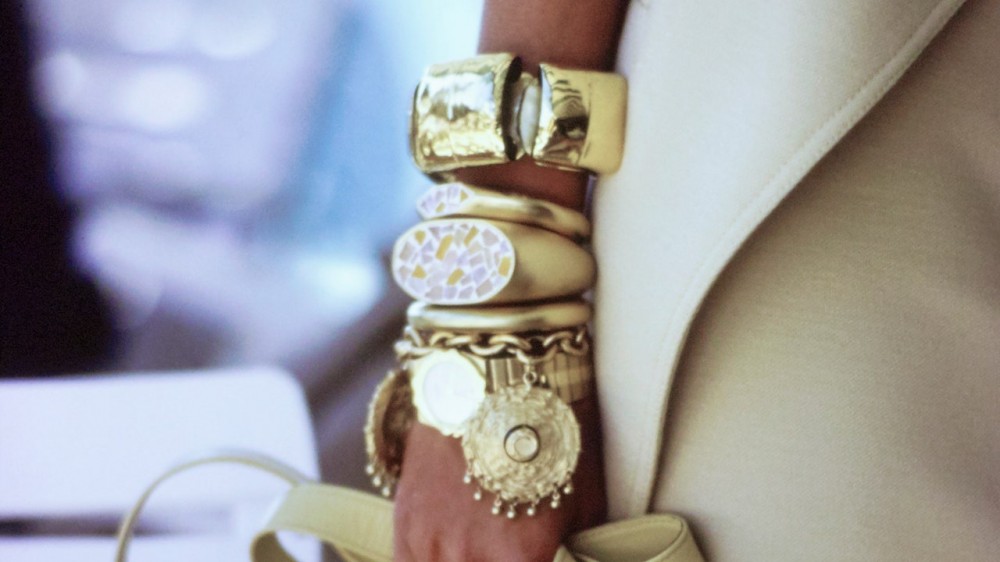 How to Embrace the Splendid, Artful Allure of Sculptural Gold Jewelry This Season 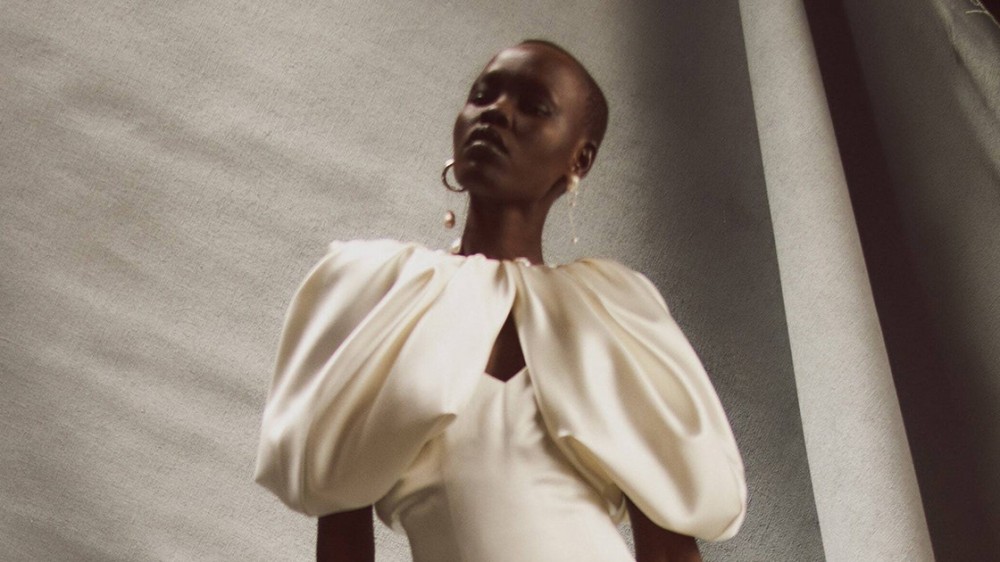