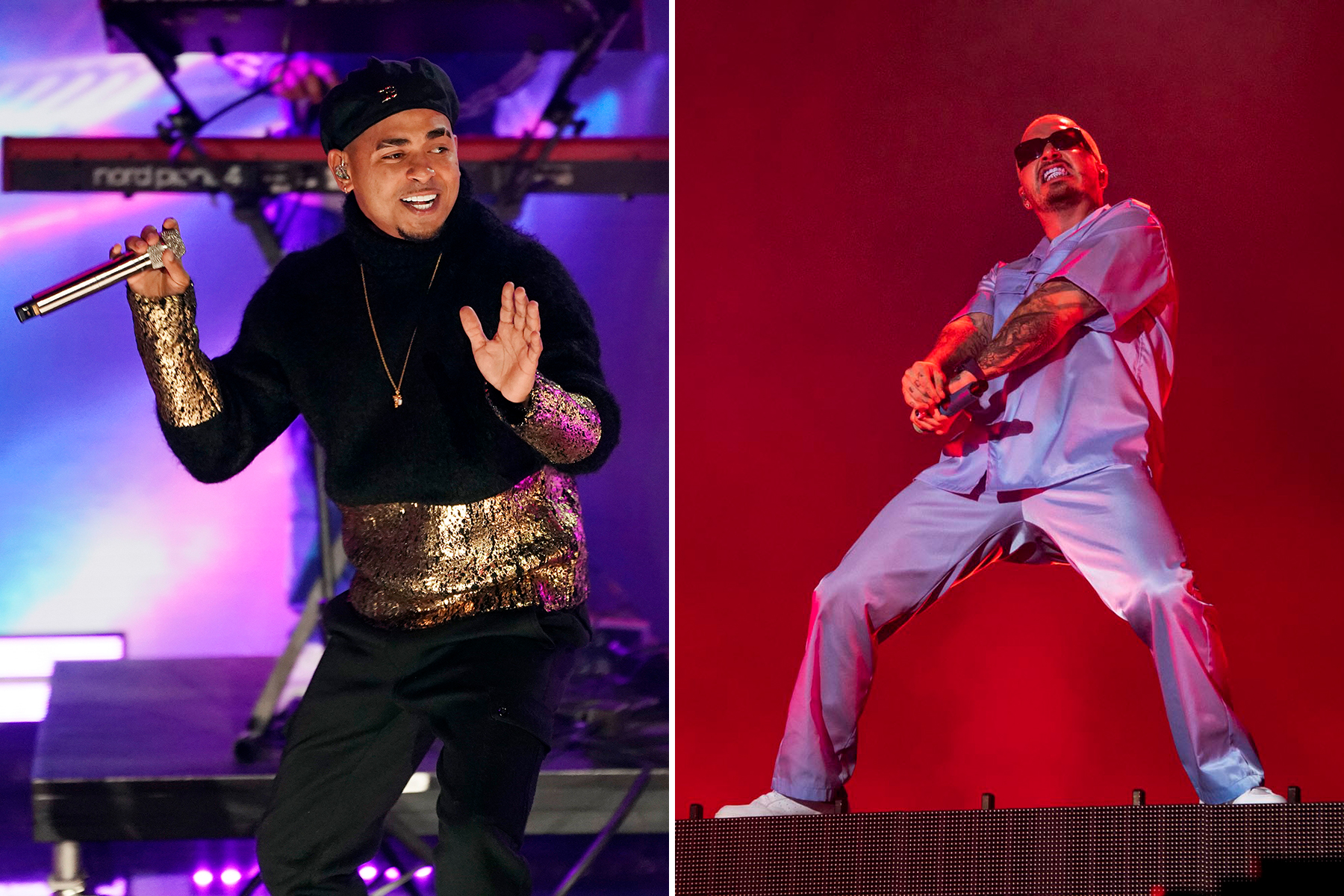 A new Latin music festival is headed to the Windy City. On Tuesday, the Sueños Music Festival announced Ozuna and J Balvin as headliners for the brand-new festival at Grant Park on May 28 and 29.

“Ever since launching Baja Beach Fest in 2018, our dreams were to be able to expand an authentic reggaetón and Latin festival to the U.S,” co-founders of Baja Beach Fest Aaron Ampudia and Chris Den Uijl tell Nuevo Culture. “Being able to do it in Chicago with the producers of Lollapalooza in the iconic Grant Park makes it extra special. Chicago, nos vemos en Memorial Day Weekend listos para perrear.”

The City of Chicago is also on board with the festival’s arrival. In a release, Mayor Lori Lightfoot commended it as an “important opportunity to highlight the culture and cultural contributions of our Latino community” in the city, since 28 percent of Chicago’s residents are of Hispanic descent, according to the 2019 Census.

Both VIP and regular tickets for the festival are set to go on sale on Friday.

The new festival announcement comes more than a week after organizers shared the stacked lineup for Baja Beach Fest with Anuel AA, Farruko, Banda MS, Wisin y Yandel, Daddy Yankee, and Maluma as headliners for the August festival in Mexico. 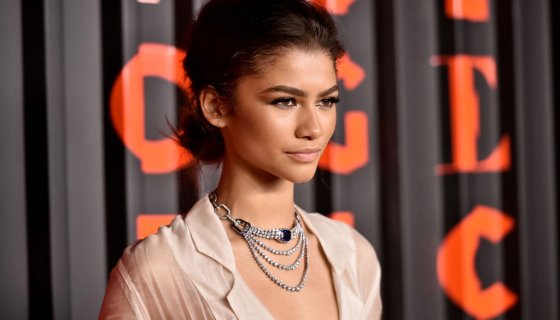 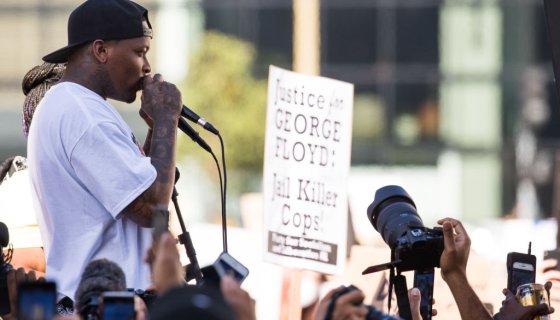