Residente is making the most out of his time in the headlines. In addition to the multiple interviews he’s done dissecting his feud with J Balvin and talking about his newest upcoming single “This Is Not America,” he has now joined TikTok. He made his debut on the platform by posting an 18-second video, which some speculate it could be a dig at Balvin.

In the video, we see a fast-motion Residente aligning his prestigious Latin Grammy and Grammy statutes to create the shape of his well-known artistic “[R]” logo. While doing this, the sound playing is the chorus of his epic music session with music producer Bizarrap. “Esto lo hago pa’ divertirme [I do this for fun],” plays as the video’s background as he assembles his statutes. The reason why people are speculating it’s another potential dig at Balvin is the video’s caption, which reads in Spanish: “My first tik tok challenge can only be done by me, that is a lie, you can do it too but with Billboards.” Residente recently said that the feud started after the “In Da Ghetto” singer made fun of him for his “lack of hits.”

With the caption alone, fans are going wild on the comment section. Some are laughing about the lack of Grammy awards that J Balvin has, while others claim that Residente has nothing else better to do than keep the feud alive. “Now that’s a flex right there,” one user noted. But regardless of the commentary, the video has gone viral at 1.8 million likes since its publication.

J Balvin has yet to respond to Residente since he dropped his diss. It’s unclear if he will eventually say something on the matter. Whatever the case may be, what’s for sure is that Residente will continue his new single’s promo cycle and is expanding his social presence with it. T. Williams – Against The Clock 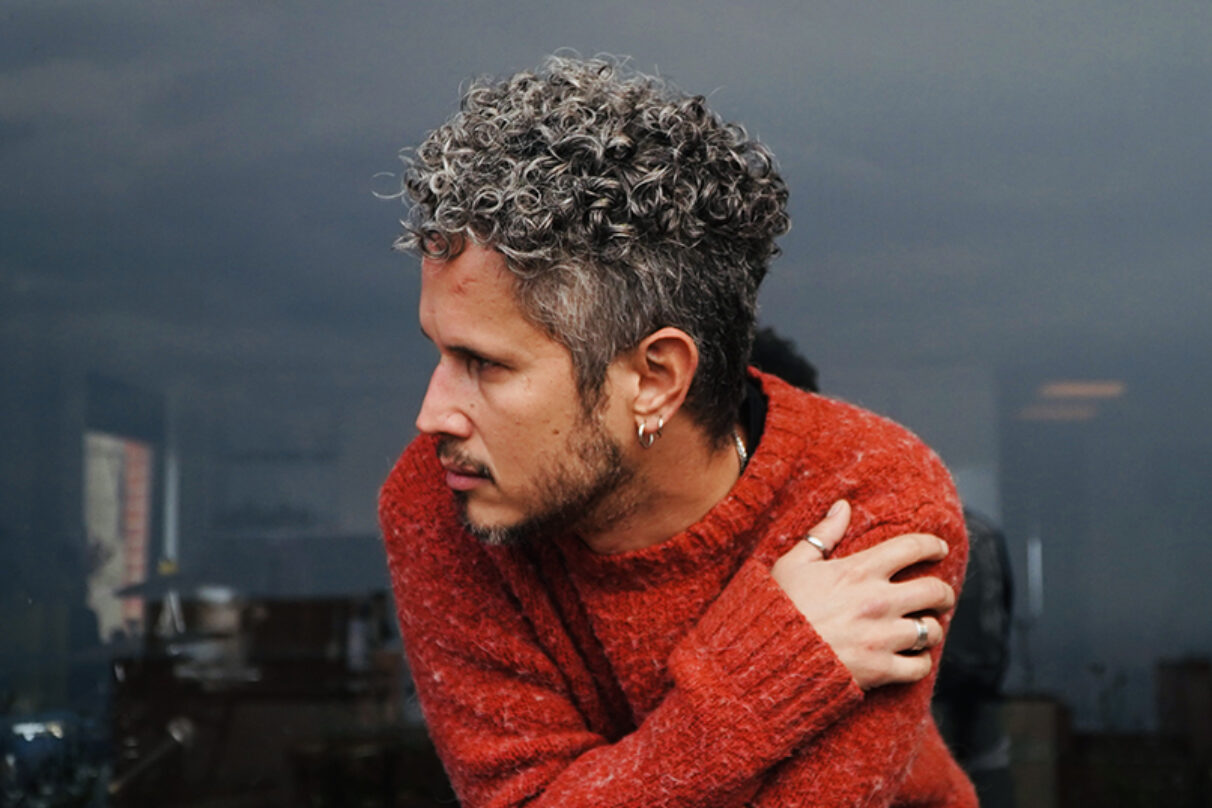