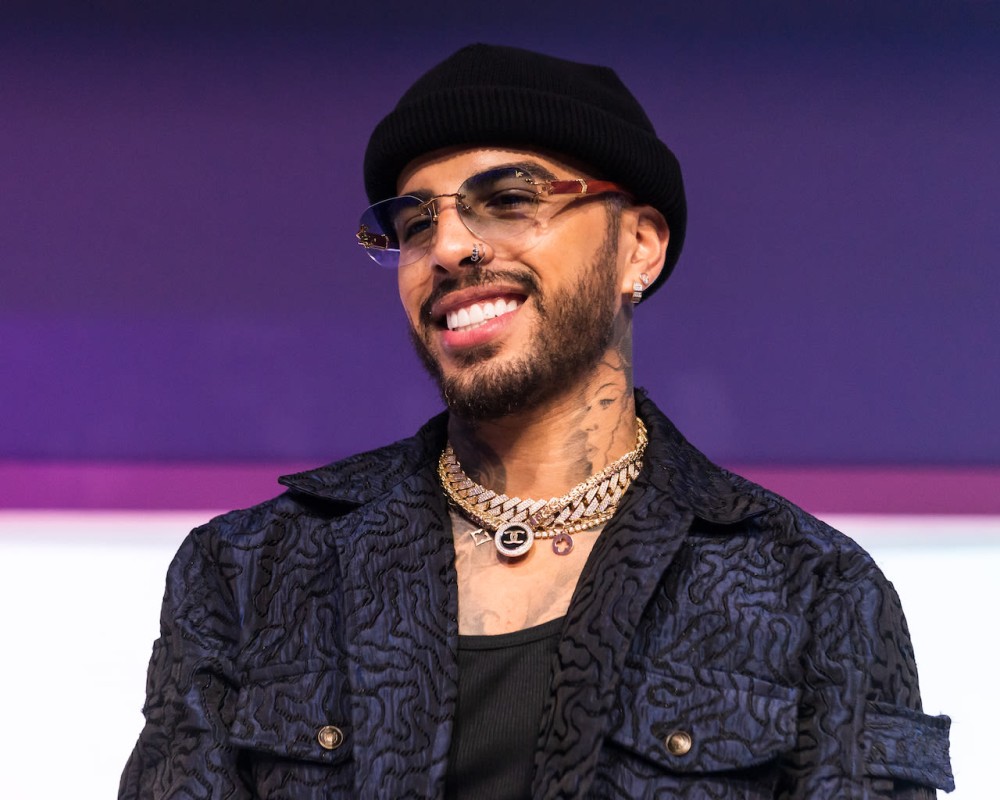 .@rauwalejandro performs a medley of "MUSEO" into "Desesperados” with @CHENCHOCORLEONE

Alejandro performed a two-song medley of “MUSEO” and “Desesperados” from his 2022 EP Trap Cake, Vol. 2 and his 2021 album Vice Versa. Joining the rapper on stage was fellow Puerto Rican artist Chencho Corleone.

Dressed in a white turtleneck and white coat, Alejandro began his performance at the piano with “MUSEO,” which started off soft and romantic. Four dancers dressed in white, veiled in a sheer material, and wearing blue wigs stood in the background while Alejandro crooned for the audience.

Then, with a key change, Corleone stepped into the screen and started rapping “Desesperados” before meeting Alejandro at the front of the piano. They performed their duet, which most people online thought was fire.

Later, Alejandro tweeted a thank you to all his fans who supported him. “I love you. Thank you for the love! Puerto Rico present today [on Jimmy Fallon].”

Earlier in the day, Alejandro posted a photo of himself and Corleone standing in the hallways of NBC Studio 6B at 30 Rockefeller Plaza where they shoot the show.

Even Alejandro fans who normally didn’t watch The Tonight Show made a special exception for the evening.

Only watching The Tonight Show with Jimmy Fallon cause of @rauwalejandro ?

Others considered his performance on the show a teaser if they were going to one of his upcoming concerts.

Obsessed with @rauwalejandro can’t wait to see him in 3 weeks!! ?

Rauw Alejandro is currently on his Rauw Arena Tour. Next up on his schedule is Miami on April 9, San Diego on April 14, Fresno on April 15, and Los Angeles on April 16. 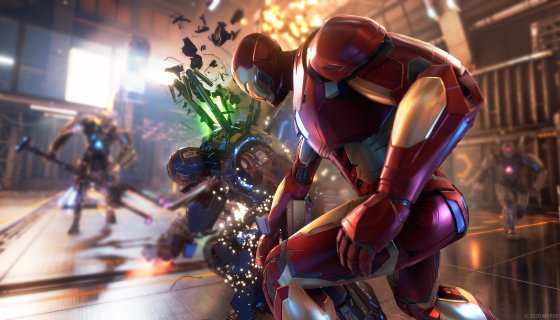 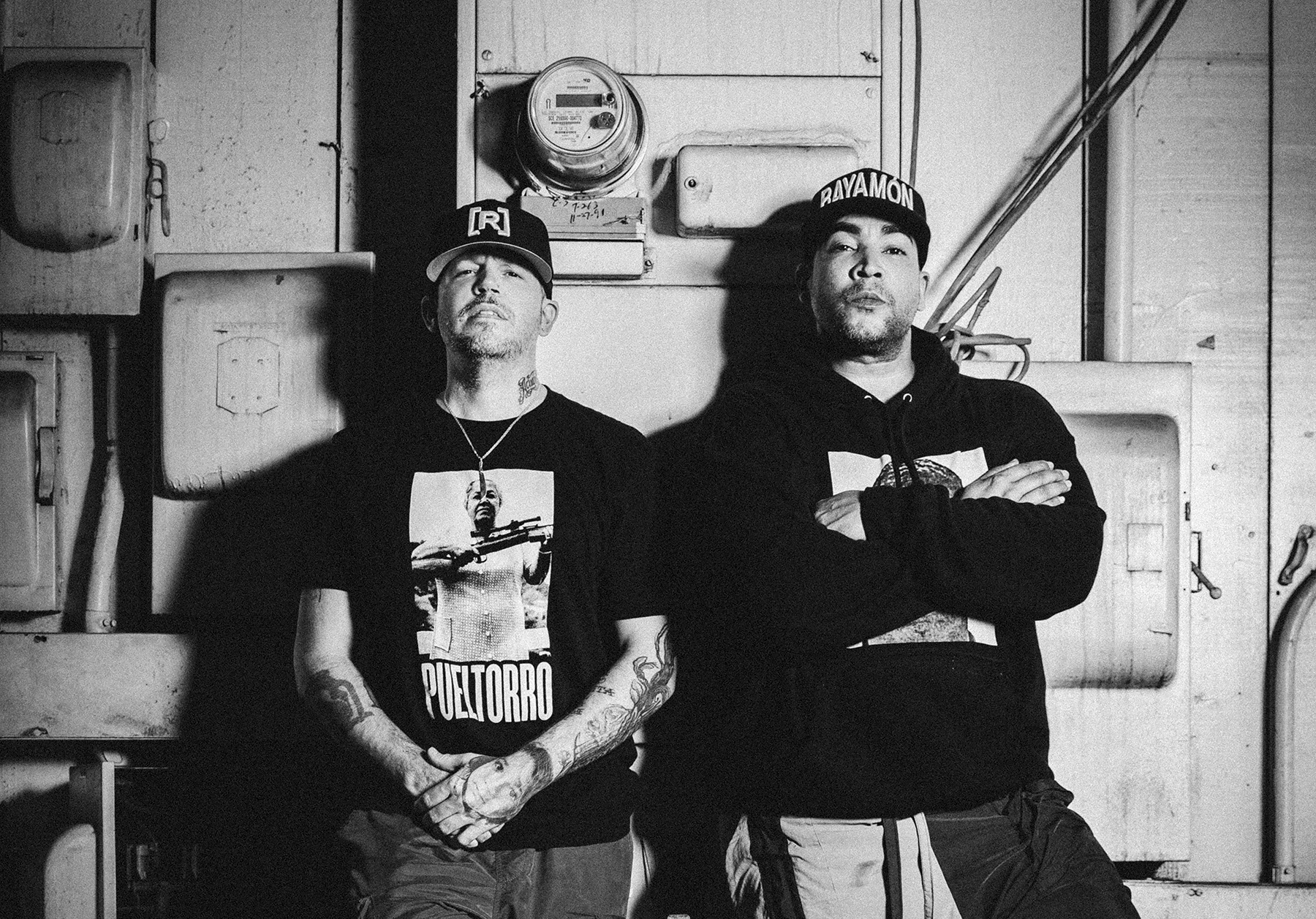 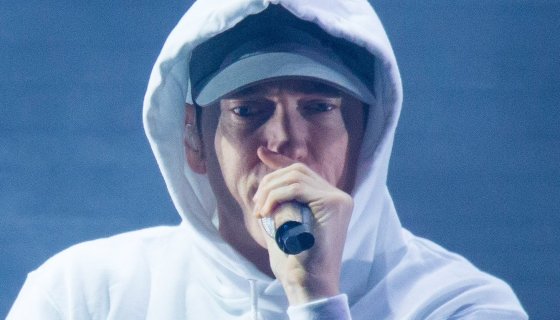 Eminem Tweets Out His Phone Number, Encourages “Stan”‘s To Text Him