If you were worried there wouldn’t be enough PS5’s to go around when it the console drops, this news should definitely ease your mind.

Back in April, Bloomberg reported that the PS5 would be due to the due to Sony’s dilemma with pricing due to how technically advance the PlayStation 5 is to its predecessor. Now the publication, along with Nikkei, is reporting that the tech company will be ramping up production to meet the demand for its next-generation console due to “the prolonged effects of the COVID-19 pandemic boosting demand for gaming,” sources close to the situation revealed to Bloomberg.

“The electronics giant has informed assembly partners and suppliers it’s radically increasing orders for its next-generation console, though logistics may yet pose a challenge to delivering all those machines on time for the holiday shopping season, the people said, asking to remain anonymous.”

If the news is accurate, gamers can expect to see Sony ship about 10 million units as a result of its ramped-up production instead of the previously reported roughly five to six million units. Sony hedging its bet on lockdown protocols being around due to COVID-19 does make sense. A recent survey of 1,000 people from STORAGECafé revealed that “during the lockdown, 17% of Americans spent over 2½ hrs/day on average playing games online or offline.”

It could also be Sony is going off the following its huge reveal event showcasing games like Marvel’s, which will be available when the console launches.

Sony has been very methodical with the details around the PS5, but for the most part, it looks like its paying off. We are currently waiting to learn how much PlayStation 5 will cost, had it costing roughly about $560 and $450 for the physical disc and all-digital versions.

One thing is for sure when that pre-order link finally drops, we expect many to cough up the coins…no hesitation. 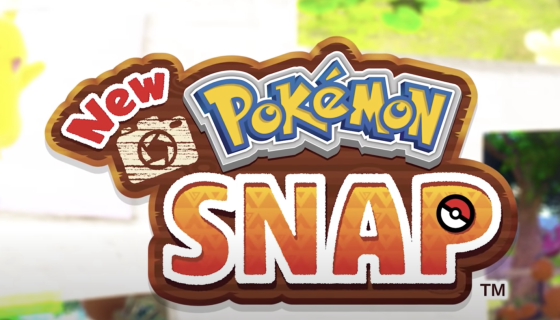