Here’s What We Know About Juan Gabriel’s New Music

There appears to be new Juan Gabriel music on the way as the sixth anniversary of his passing approaches. New social media accounts made in the Mexican icon’s name have popped up, hinting at a new single.

The Latine music world experienced a tremendous loss when El Divo de Juárez passed away on Aug. 26, 2016. As the anniversary of his death comes up later this month, Juan Ga’s social media accounts have suddenly appeared. Verified Instagram and Twitter accounts started teasing the word “Ya” on July 30, which appears to be the name of his new single.

More evidence of “Ya” being the next Juan Gabriel single surfaced online this month. A leaked clip of the purported music video for the song appeared on Twitter with the singer dancing alongside Banda El Recodo and La India. The two acts seem to be featured on “Ya.”

It wouldn’t be surprising if new Juan Gabriel music was released this month to commemorate his passing. Back in April, his estate – handled by his son and successor Iván Gabriel – signed a deal with Virgin Music Latin U.S. for representation of his music post-2008 with Universal Music Publishing Group for publishing administration and representation of his entire catalog at a global level. Not only is Virgin handling Gabriel’s past catalog of hits, but the label will oversee future music releases, including the third installment of his Los Dúo albums.

“Our desire is to continue the vision my father had for the future of the Latin community, the Mexican culture, and the fine art of music he loved so much,” Iván Gabriel and his wife Simona Aguilera said in a statement at the time. “My father wanted the world to experience his love for music, love for his beloved Latin culture, and to bring that experience to the world around him through music. Our dream is to continue what he started and to bring every beautiful thing he created and envisioned to the fans that stood by him all these years, and to future generations to come. We are proud of the team we have selected. We look forward to working together to bring to fruition all the work my father left behind. God Bless!”

Los Dúo was the series of albums Juan Gabriel was working on before his death. The second installment won Album of the Year at the Latin GRAMMY Awards in 2016. Los Dúo 3 is said to feature unfinished collaborations with Mon Laferte and Gloria Trevi. 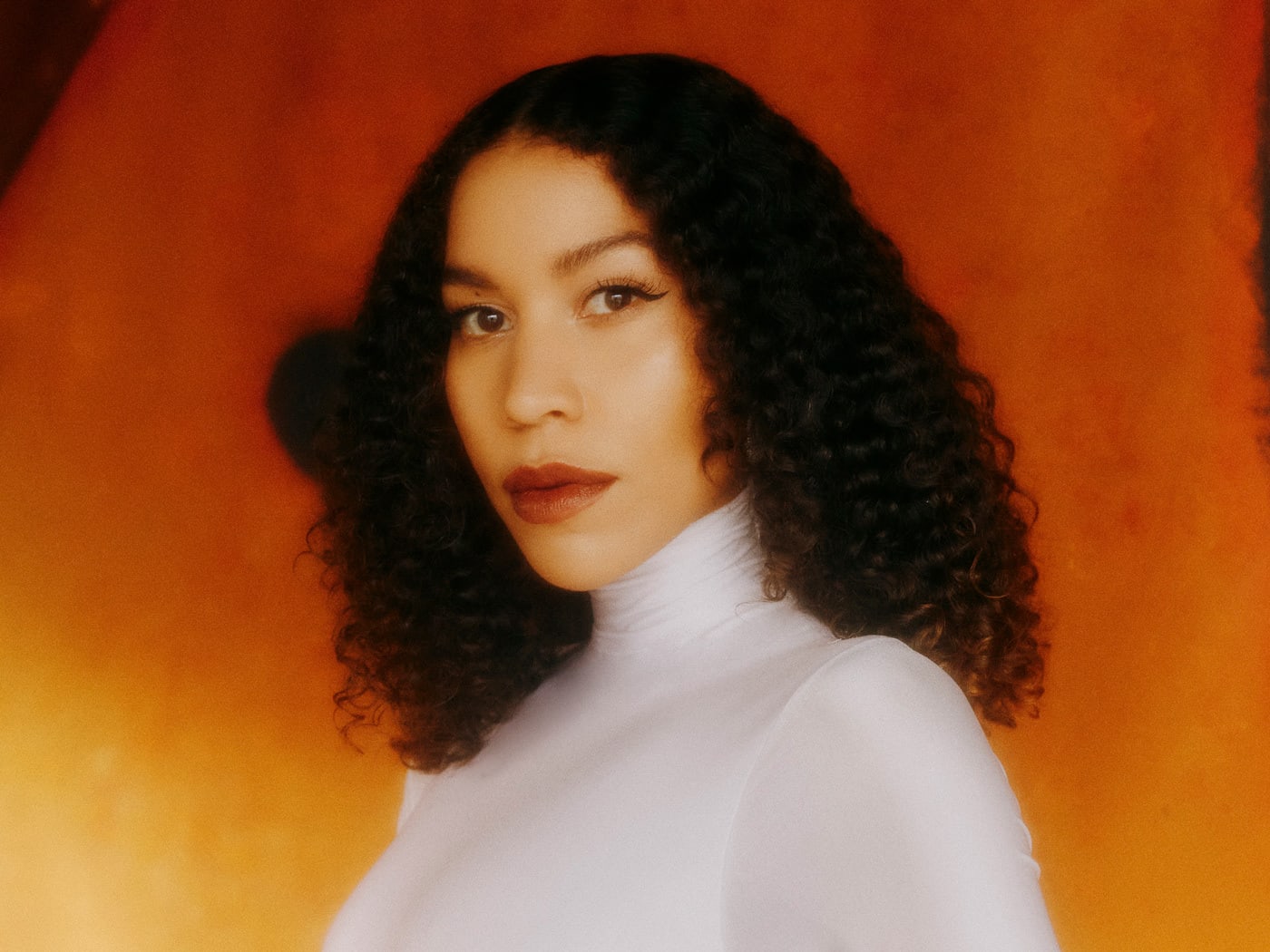 Nintendo Labo: Does it hold any potential for music-makers?