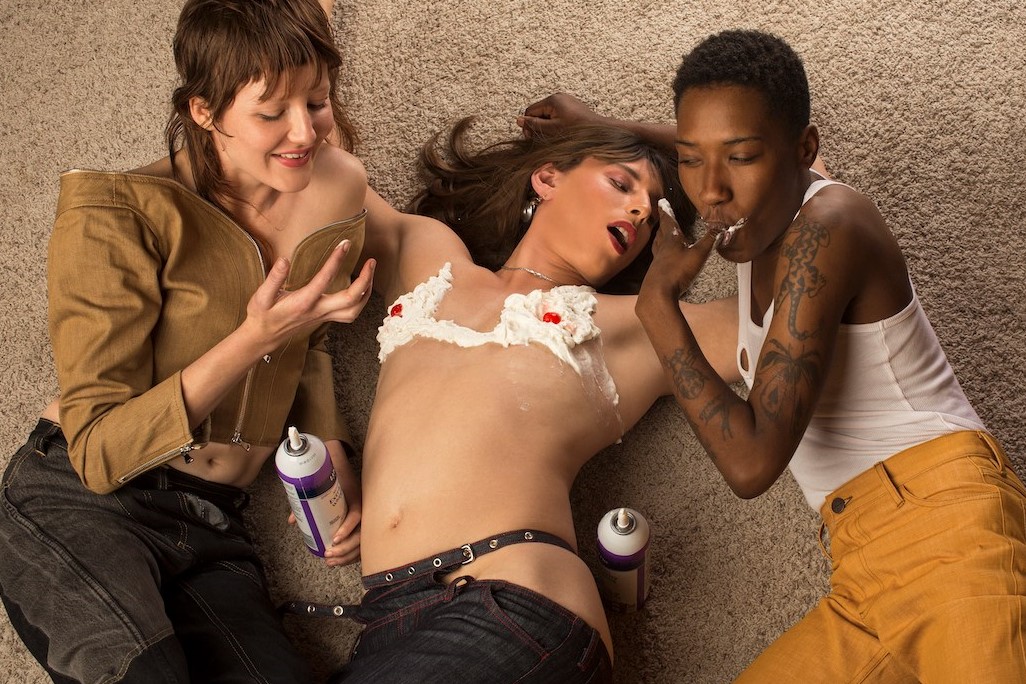 Given we’re living in an age of hyper-capitalist corrupt governments, when a cataclysmic virus has ravaged the planet, and the climate crisis is spinning out of control, it’s pretty safe to suggest that we all deserve a holiday. Indulging in just that is Sophie Hardeman, the denim maestro behind namesake label HARDEMAN, who packed up, hit the road, and headed for Big Bear, California, where she shot her latest campaign.

Captured by Walker Bunting, the series is less about rest and relaxation than it is about going batshit while miles away from the world. Hardeman’s cast take Kendall Jenner-esque bikini selfies in the snow, and snog on sofas, before night falls and things get even more raucous. The gang gets naked, does a few too many tequila shots, and rolls around the floor, before some (foolishly) fall asleep and end up getting scribbled on. It’s the kind of puerile, chaotic fun that often happens when groups of mates get together around a bottle of alcohol, no matter their age.

The photographs feel particularly authentic, given everyone on the cast and crew have long been IRL friends. “We’ve been collaborating with (art director) Ashley Munns for years,” explains Hardeman. “We headed for a mountain paradise with a tiny patch of snow, and ended up living the winter dream. It was work, but it literally felt like a holiday. We cooked together, slept in bunk beds, and had snow fights. It was really wholesome!”

With many photos depicting the models in various states of undress, you might be wondering what the collection itself actually looks like. Slouchy jersey pieces like deconstructed hoodies and sweatpants come panelled and oversized, itty-bitty bikinis are layered with hulking, full-length puffer coats, and hacked-off jeans are flip-reversed to become upside-down skirts and shorts. Elsewhere, bolshy printed band tees are emblazoned with HARDEMAN logos, and Miu Miu-rivalling minis flash a cheeky bit of bum cheek – all worn, as ever, by cast of models of varying body size and ability. “Our goal is to make clothes that people feel good in,” says Hardeman. “Clothing that is tied to reality, but also exists as a portal to a world of merrymaking and camaraderie.” 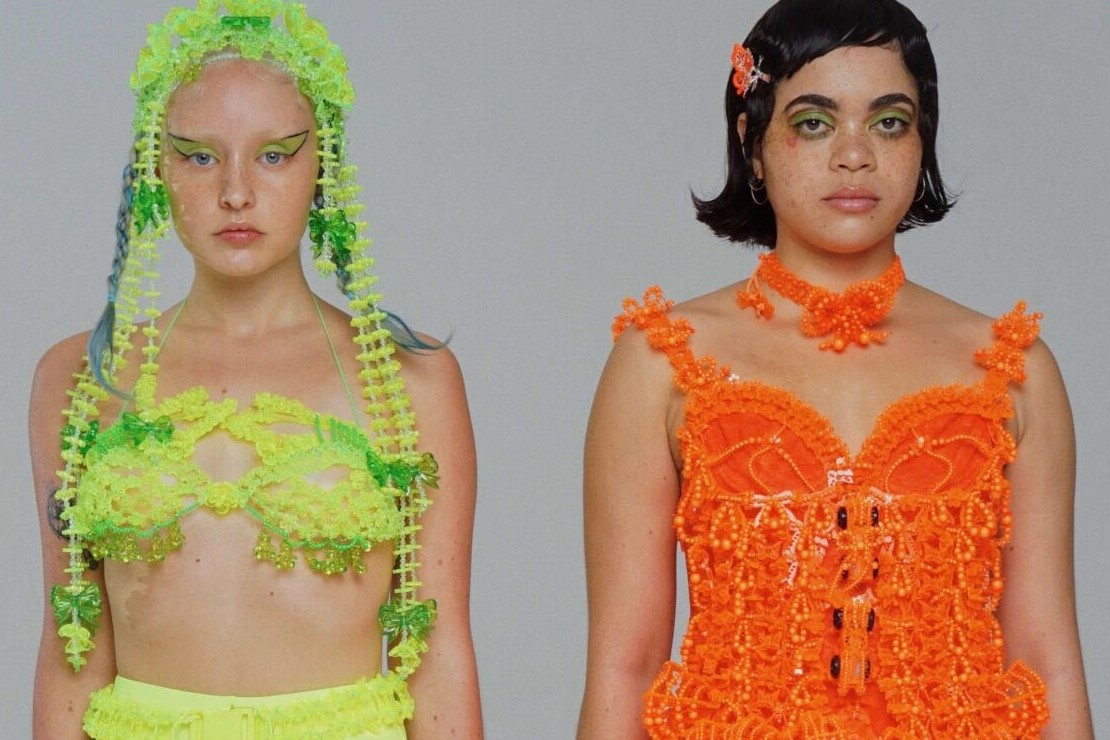 1 Granary’s new project has one aim: getting fashion grads hired 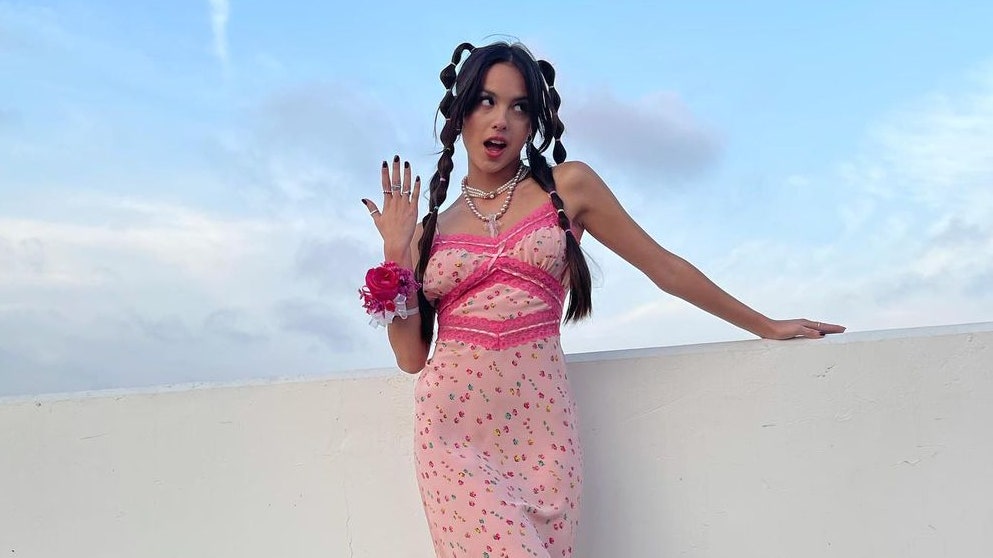