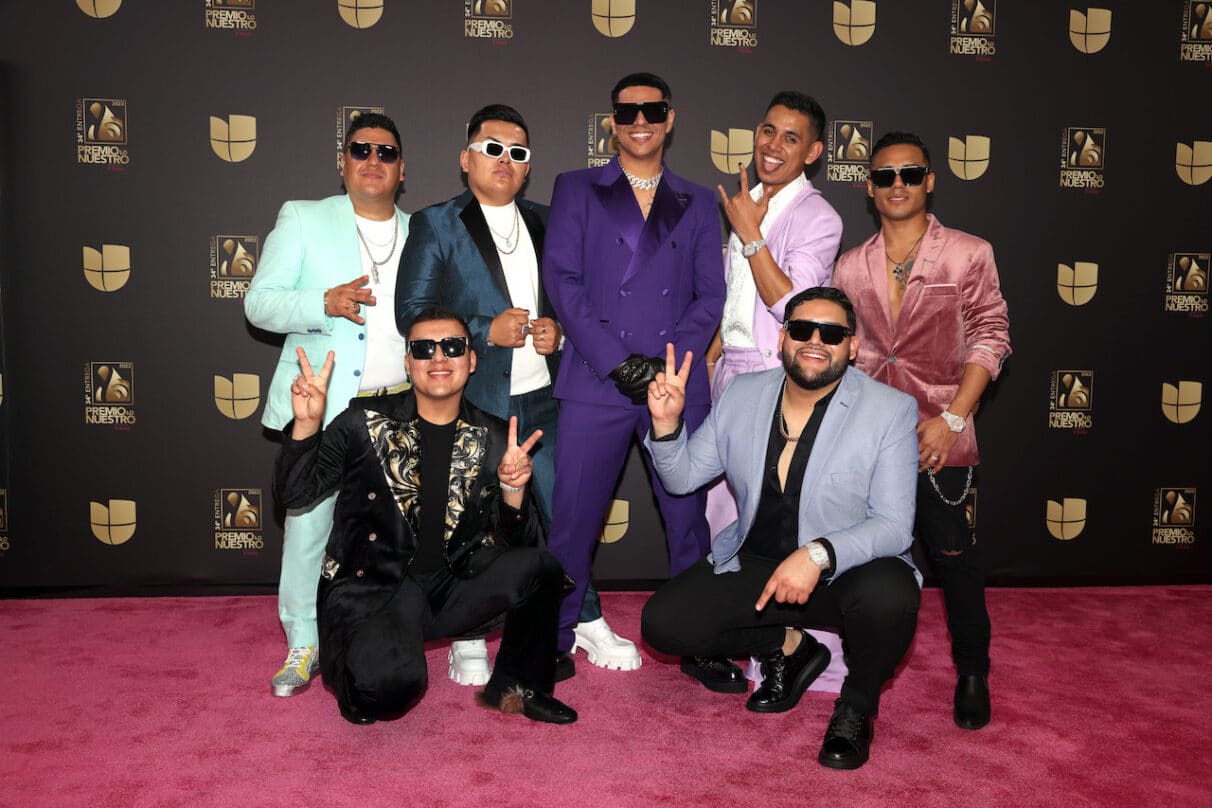 We love seeing interesting, genre-bending collaborations from our favorite Latine artists. Ever since we saw the success that the Banda MS and Snoop Dogg’s “Qué Maldición” collaboration brought to pop culture, more and more Latine acts have been testing the waters – and we are all about it. Most recently, Tijuana’s Regional Mexican band Grupo Firme officially confirmed their upcoming collaboration with Colombian singer-songwriter Camilo. But what can we expect from this release? Is Camilo going full-on banda?

During a Premio Lo Nuestro red carpet interview with Billboard, Grupo Firme finally spilled some of the collaboration details that we’ve been waiting for since the news broke out that the two artists were at the recording studio together. It was about time we got some tea! “I don’t know if I can say much, but we made a really good collaboration,” Grupo Firme’s vocalist Eduin Caz told Billboard. “The song came out great, but soon we’ll reveal more information and when it’s coming.” Additionally, he revealed that the song was composed by Mexican songwriter and producer Edgar Barrera, who has previously already worked with Camilo, Maluma, and Christian Nodal, to name a few.

We love and look forward to the diverse collaborations that these award shows, record labels, and random encounters make happen. Will it be more Latine pop with a little of the banda element or will Camilo lend his vocals to a full banda Grupo Firme signature sound? We saw that it worked out on the previous Grupo Firme and Maluma hit – their collaboration landed No.1 on Billboard’s Regional Mexican Airplay. So we could only hope for the same hit results from Camilo.

Twitter fans are excited for the collaboration, already anticipating its release.

Omg Grupo Firme AND Camilo on a song together??! ?♥️♥️

Well, time will only tell, but it smells like a summer hit! 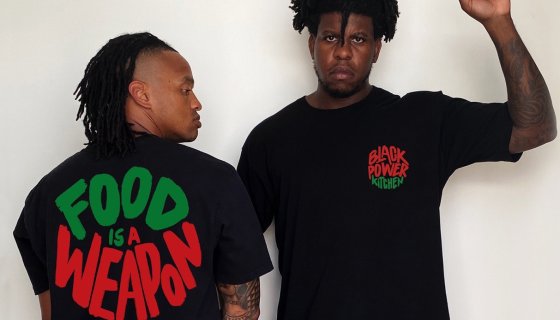 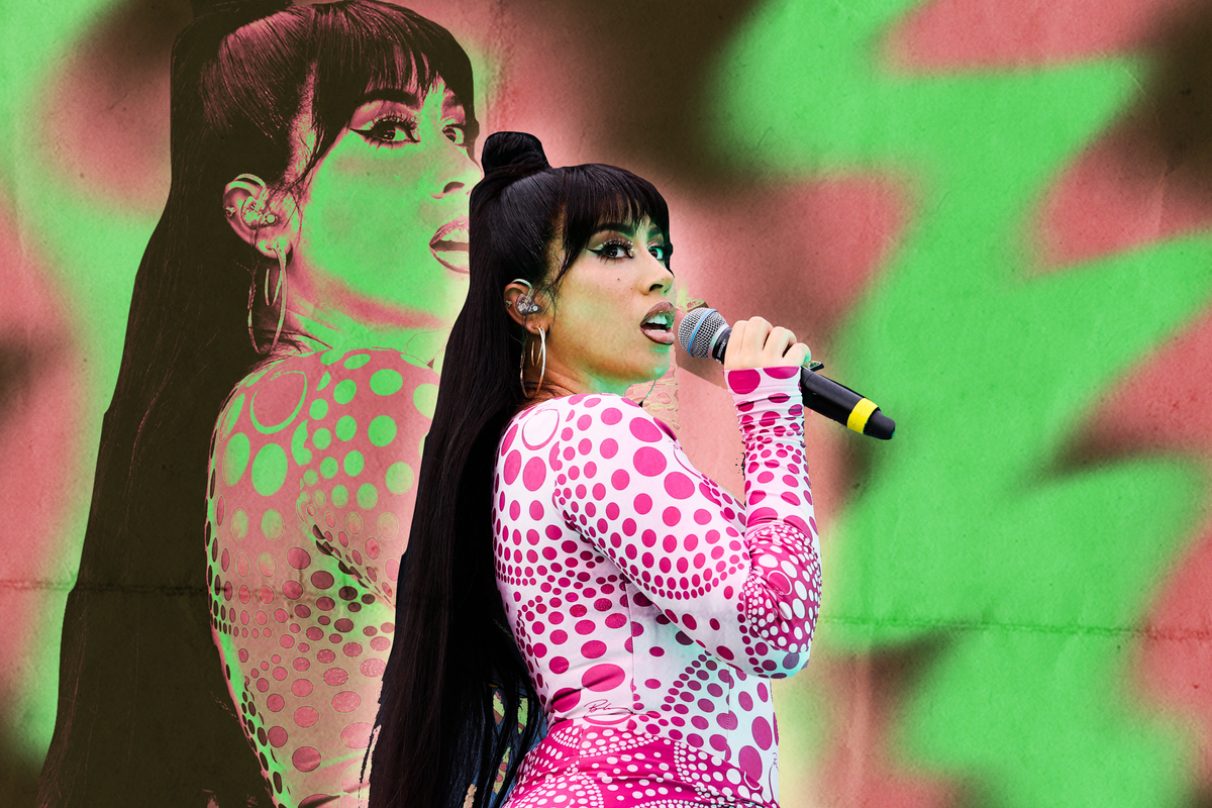