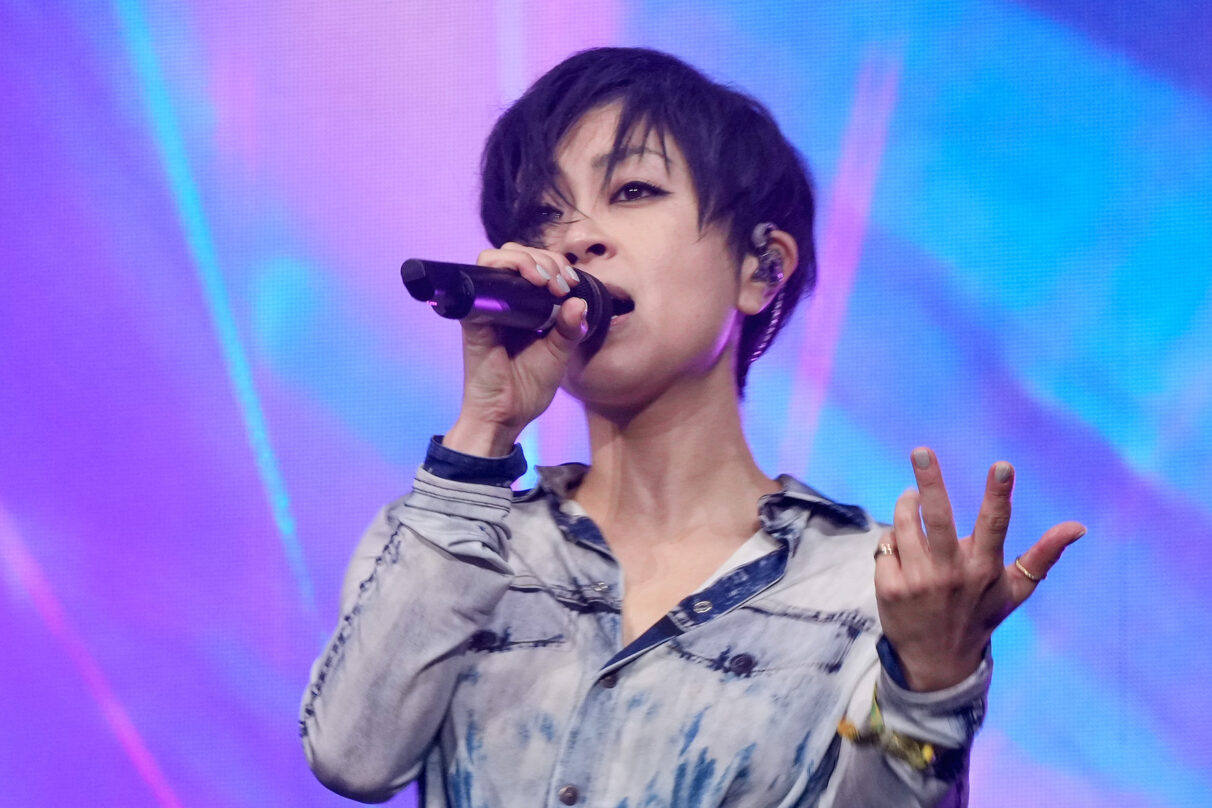 Undoubtedly, Bad Bunny’s one of this generation’s most recognized and global names to date. The latest evidence? On Jan. 19, the popular Japanese-American singer Hikaru Utada covered his Un Verano Sin Ti track “Me Porto Bonito” during her live birthday show celebration.

She starts with Benito’s signature “yeah, yeah, yeah” in a deep tone, then quickly switches to a higher pitch. Her Spanish language is notably clear as she sings both Benito and Chencho Corleone’s verses. Other songs she sang during this performance include “First Love” and a demo of “君に夢中.”

Fans are thrilled about the unexpected song cover. A YouTube user, lop313, wrote: “as a Puerto Rican KH fan, this is some surreal shit. fan of both Benito and Utada never thought id see this, but I’m all on it.” Another YouTube user, @f3arlessmonster, echoed the same sentiment: “This is so surreal, a singer from one of my favorite game series doing a Bad bunny song cover. We are truly living in the matrix. I feel like I’m in a dream, lmao.”

Utada is known for her iconic theme songs in the video game universe, such as the famous track “Simple & Clean” from the Kingdom Hearts series. The song is such a hit that she recently performed it during last year’s Coachella festival, where she made an appearance as a surprise guest.

“So much [heart emoji] and to everyone who joined me on my b-day gig “40 Dai-Wa-Iroiro” and/or sent me wishes, the global staff, the [fire emoji] band and [fire emoji] mixing engineer, [camera emojis] team, and Yuriko and Takeru for trusting me enough to jump in the Zoom calls purely as my friends…!,” she wrote on an Instagram post.

As far as Bad Bunny and Chencho’s hit goes, “Me Porto Bonito” made history as the first all-Spanish language No. 1 song on Billboard’s Streaming Songs chart. The hit track’s music video has garnered over 610 million views on YouTube.

Watch the live cover performance below. 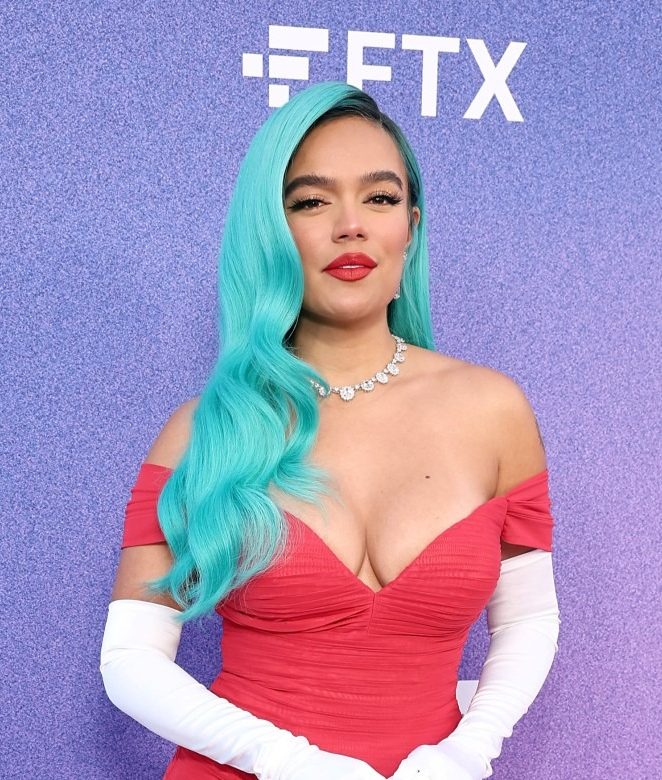 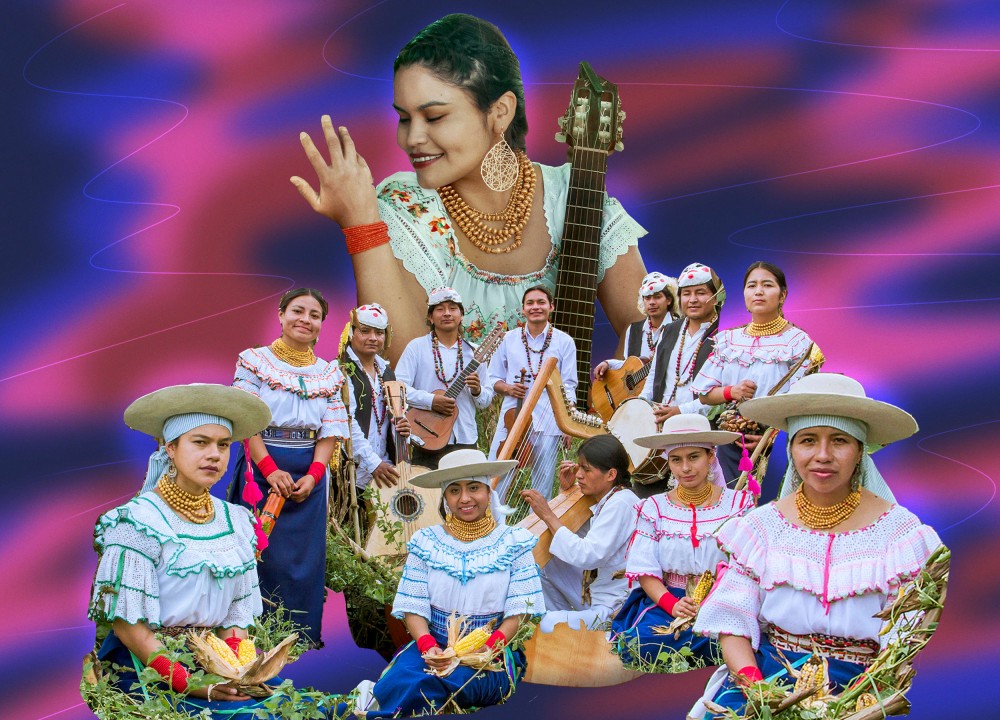 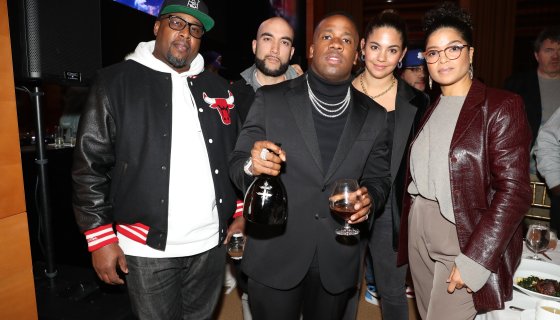