The granddaughter of music legend Aretha Franklin tried out for American Idol, and her audition caused a bit of drama with the judges.

Grace Franklin, the 15-year-old daughter of Franklin's son Kecalf, stood in front of judges Katy Perry, Luke Bryan and Lionel Richie to prove that she has what it takes to follow in her legendary grandma's footsteps.

The teen reflected on the heavy expectations that come with being related to the Queen of Soul. "I feel like people expect me to sing exactly like her," Grace said. "But I am my own artist, and I have my own voice."

She showed that off with an impressive rendition of Lauryn Hill's "Killing Me Softly." While she delivered vocals for days, Richie pointed out that Grace was so nervous she kept her eyes shut for the full performance.

"It was soft," Perry agreed. When she asked Grace if she had anything else to sing, Grace offered to cover her grandma's classic "Ain't No Way."

Perry, a clear fan, encouraged the teen and added a couple of vocal runs to the performance.

Was it enough? For Perry, the answer was a clear yes. "Grace, I think you have stardust and sparkle all over you," the "Teenage Dream" singer gushed. Unfortunately, Bryan and Richie did not agree.

"I think the best thing for you in life is to take a shot at going backwards," Richie said. "Go back and get a running start and come at this again."

A visibly frustrated Perry continued to advocate for the teen, but Richie stood firm in his belief.

"Trust me," he said. "If you go and come back and put the shyness behind you and put the voice in front of you, you are going to be something amazing."

That's when Perry got up and stormed out. "I quit this show; I'm going to the bar," she said in protest.

Watch Grace's audition footage and the ensuing judges' battle below:

With any luck, Grace will take Richie's advice to heart and come back stronger than ever in the near future. She clearly has so much talent, and we'd love to see her succeed just like her grandma.

Speaking of, Grace reflected on her relationship with Aretha Franklin.

"I was really close with my grandma. I got to see her all the time; I used to travel with her a lot," she said. "I don't think I could fully grasp the fact that she was known worldwide because to me she was always just grandma."

Grace's audition also dispelled a myth that her grandma always walked around carrying a pistol in her purse.

Why was her bag always so close to her? According to Grace, it was where she kept her money. Insider notes that Franklin did insist on being paid ahead of performances and would hold her cash close by, even while performing on stage.

That's one lesson from music history we're glad to have! 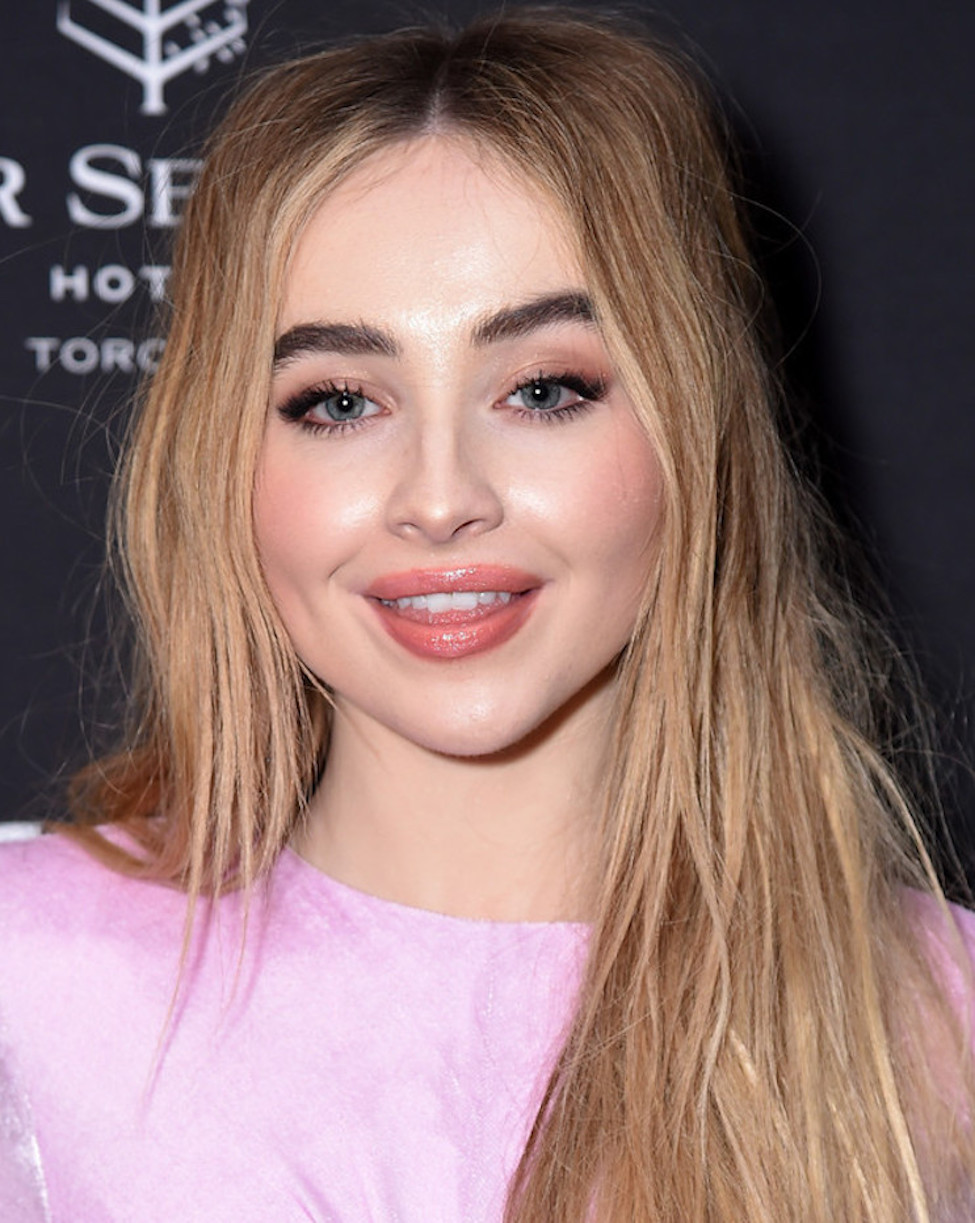 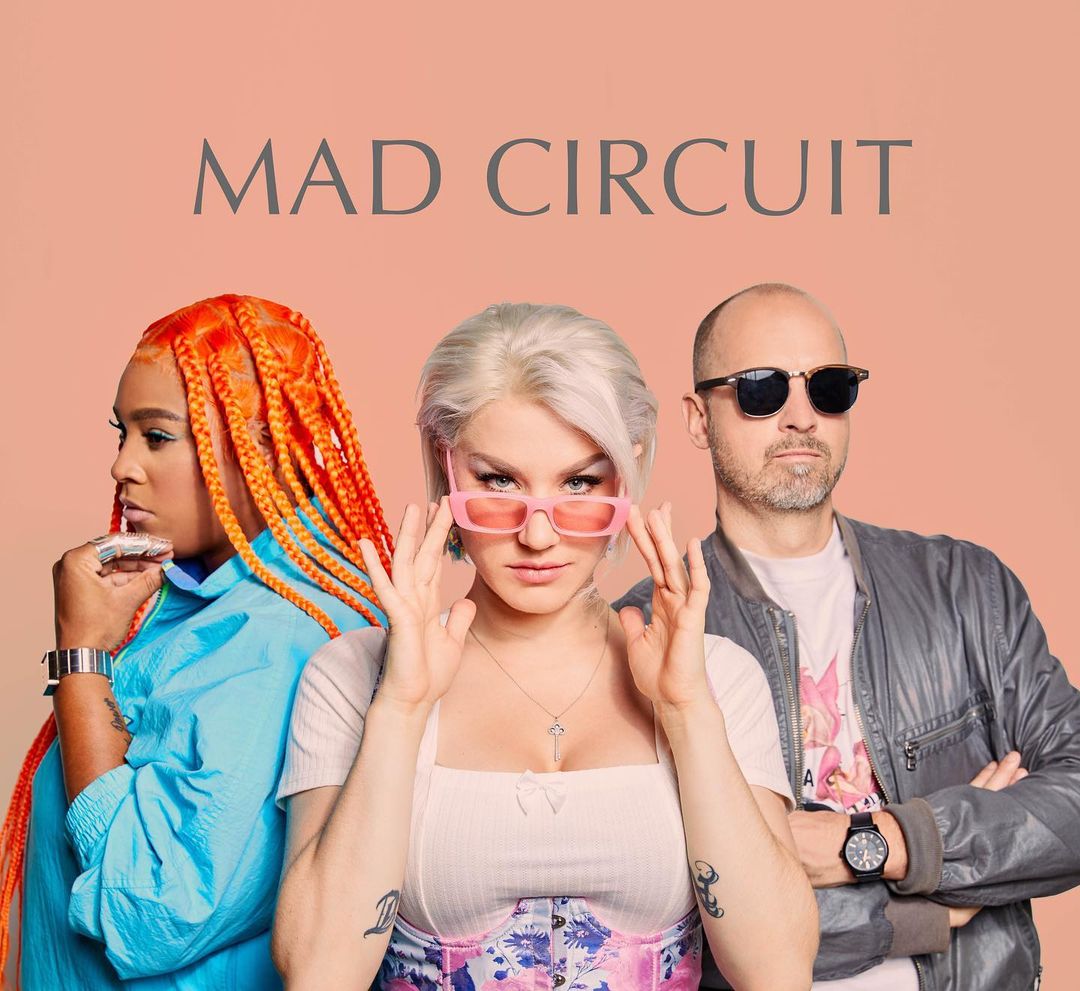 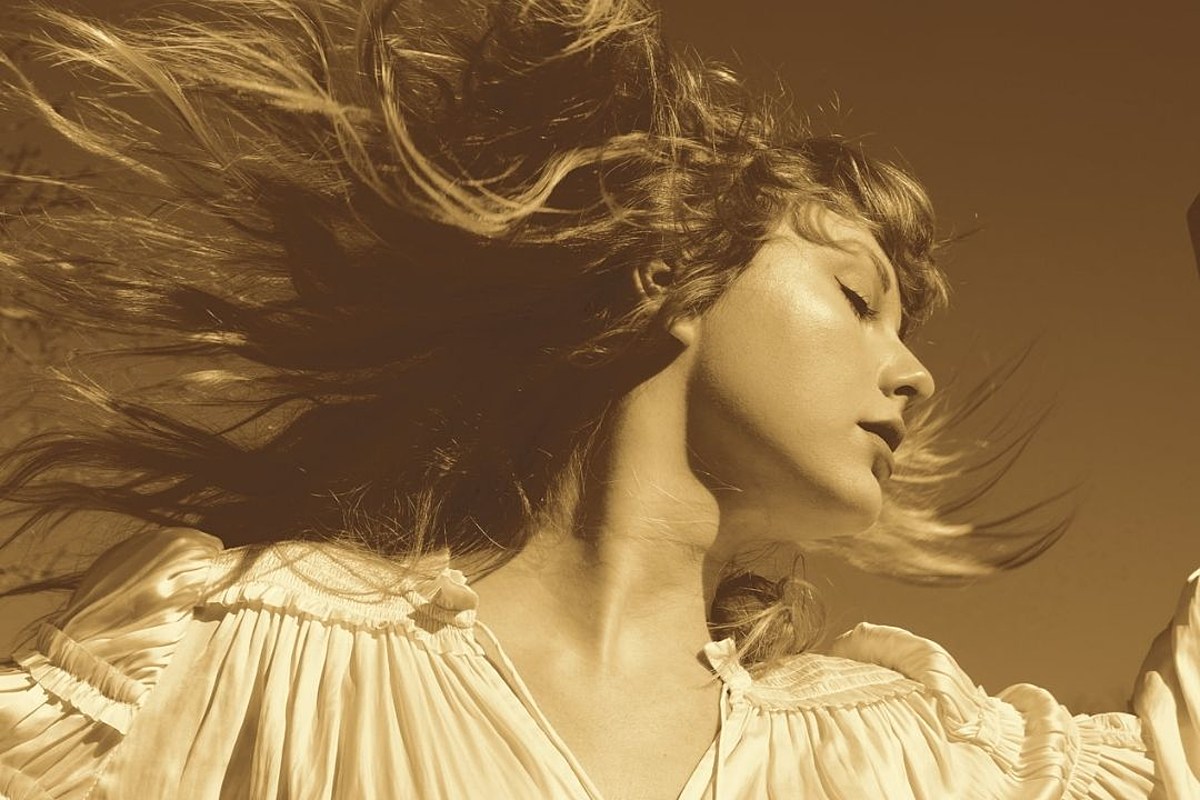