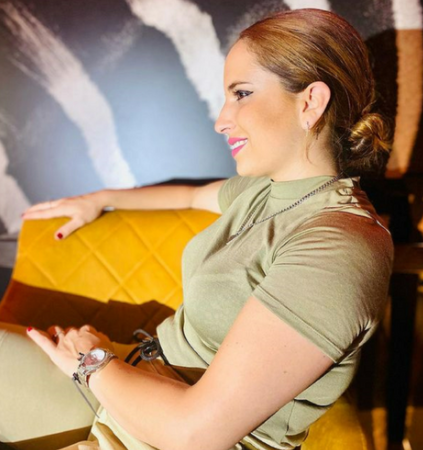 This young woman was born and raised in Bilbao, Spain, and  has developed a passion for national and international Pop-Rock artists since her childhood years. Four years ago, she began playing the guitar and discovered her impetuous need to create her own music.

Only a year later, she also started learning to play the piano and to this day, dedicates her energy to composing songs. The strength and sweetness of her voice and lyrics come together in a perfect fit, resulting in pop singles that masterfully convey her fine artistry and vivid creativity. “DULCE ADICCIÓN” follows-up to her previously released single “Chocolate y Fresas,” released earlier this year. 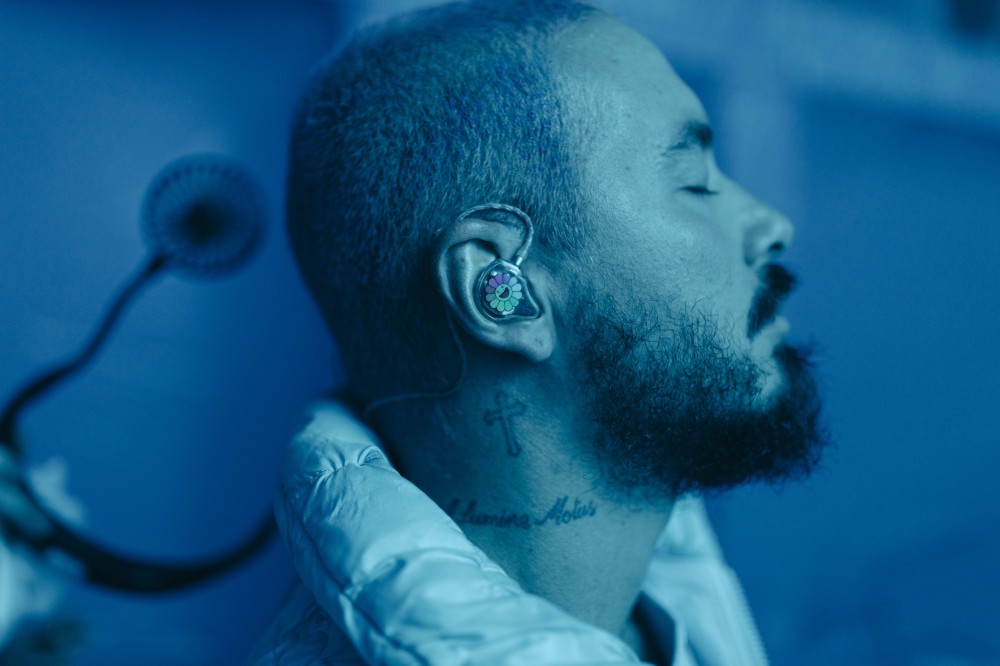 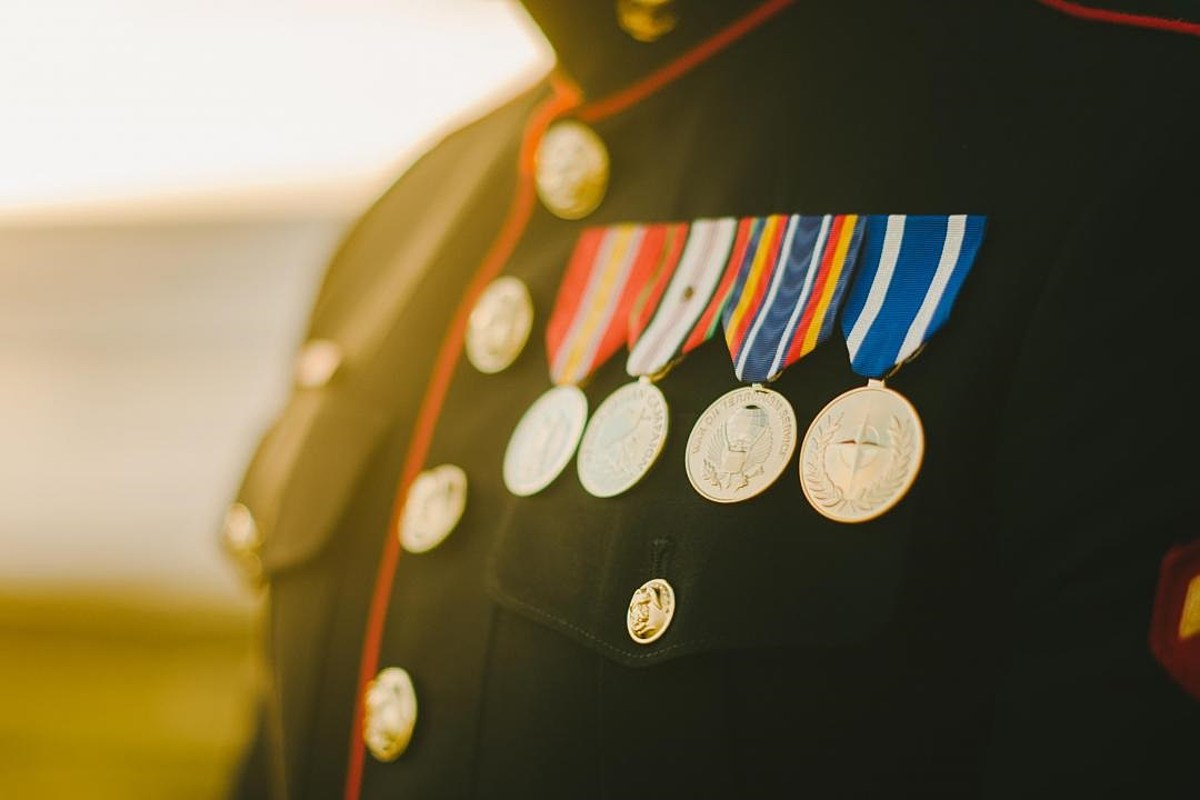 49 Military Medals and What They Mean 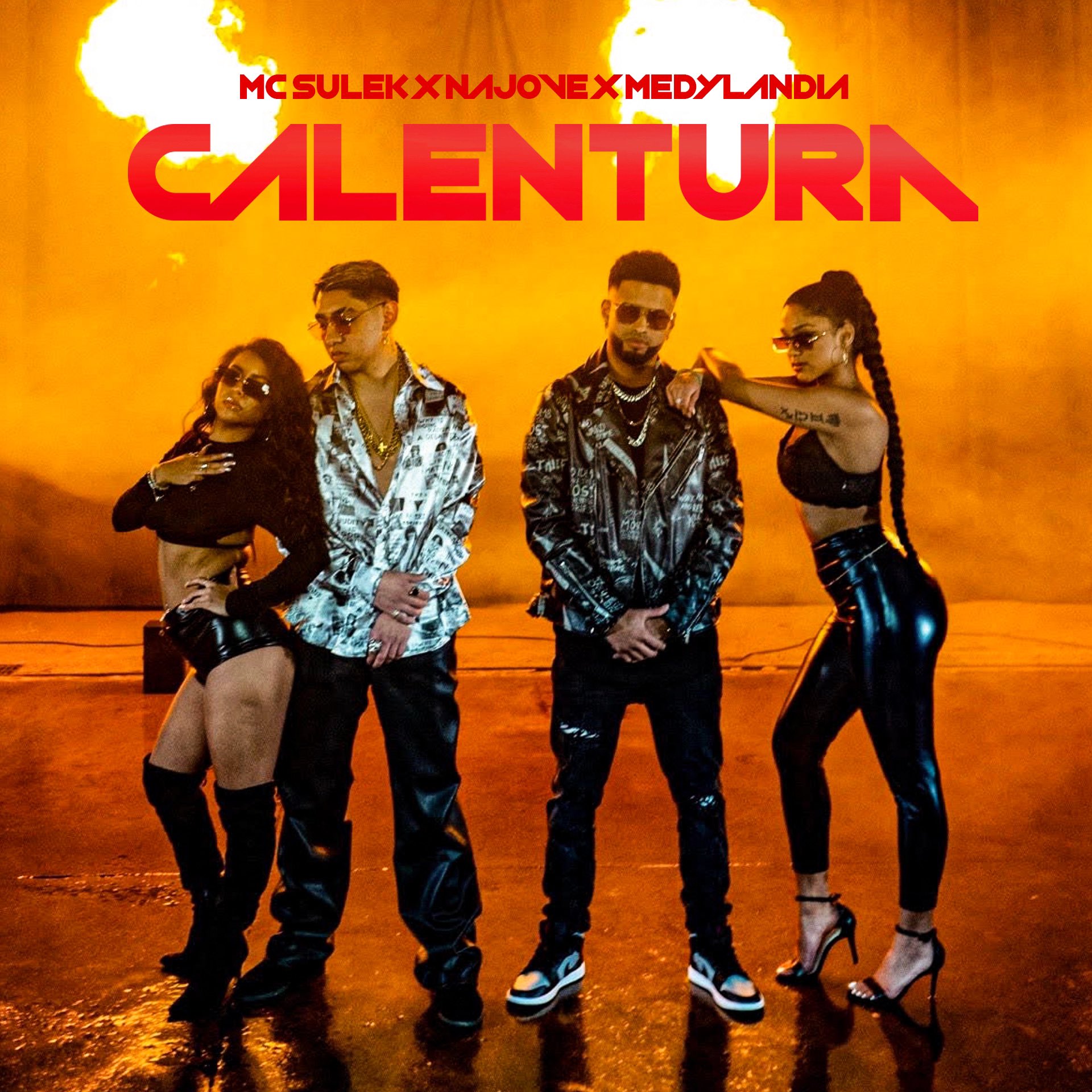