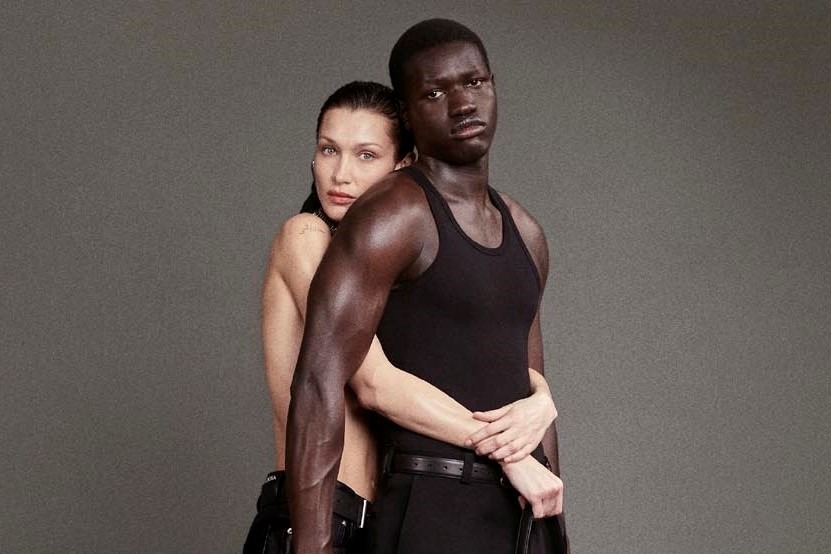 Demna has turned over to the dark side, and there’s no going back! After years of eschewing celebrity spots in his Balenciaga campaigns, the iconoclastic Georgian designer has embraced the stars with open arms, inviting everyone from Cardi B and Justin Bieber, to impossibly glam actor Isabelle Huppert to take centre stage in recent seasons.

Now, a little over a week after he sent a formidable troupe of Balenciaga-dripping gimps squeaking through the New York Stock Exchange as part of his SS23 show, Demna’s back to drop his latest ads. Stepping in front of subversive British artist Nadia Lee Cohen’s camera is none other than Bella Hadid, who made her blustery debut for the house at its emotional, and at times, shocking AW22 show back in March.

Joining her is iconique French musician Aya Nakamura, whose absolutely banging anti-fuckboy anthem “Djadja” was the undisputed sound of summer 2018. Nakamura was also the latest artist to join forces with Balenciaga on a line of ‘merch’ and an Apple Music playlist, as part of a series that’s previously seen German metallers Rammstein and the one and only RuPaul send their mixtapes Demna’s way.

With Balenciaga’s SS22 collection and correlating Lost Tapes show tapping into a time when things were a little bit more analogue – with baby-tees and brilliantly naff, low-slung 90s-style denim high captured on the catwalk by the era’s most infamous upstart director, Harmony Korine – the campaign itself takes similar cues. Set against a hazy, seamless backdrop, the final images don’t look dissimilar to something you’d have scored with your pocket money in high street poster shop Athena circa 1994. 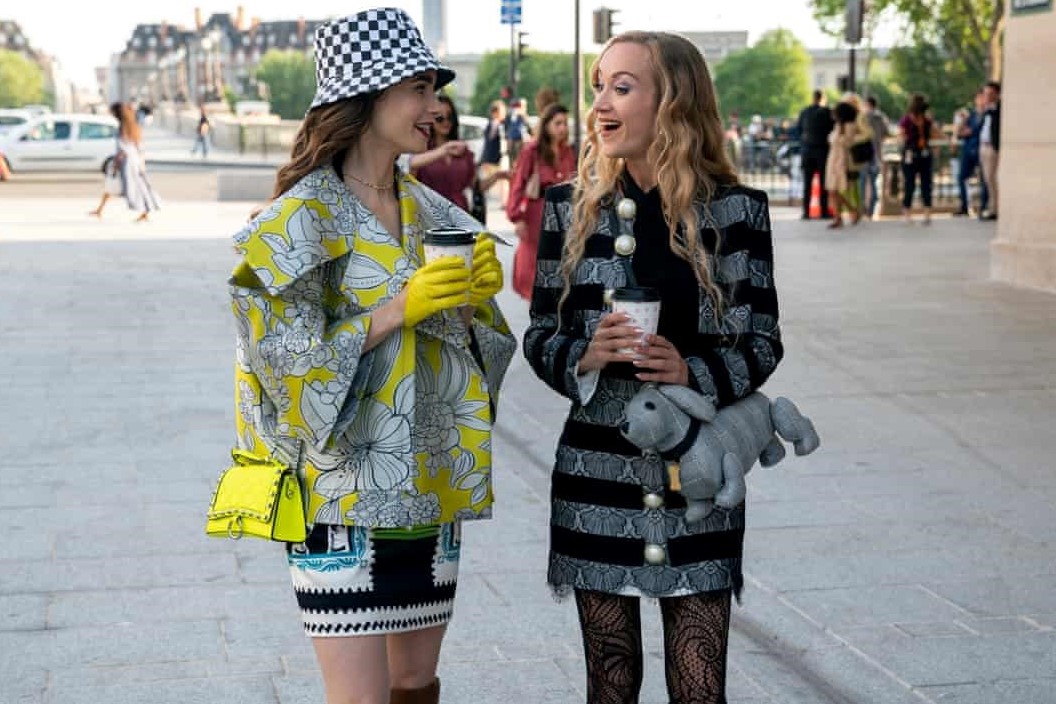 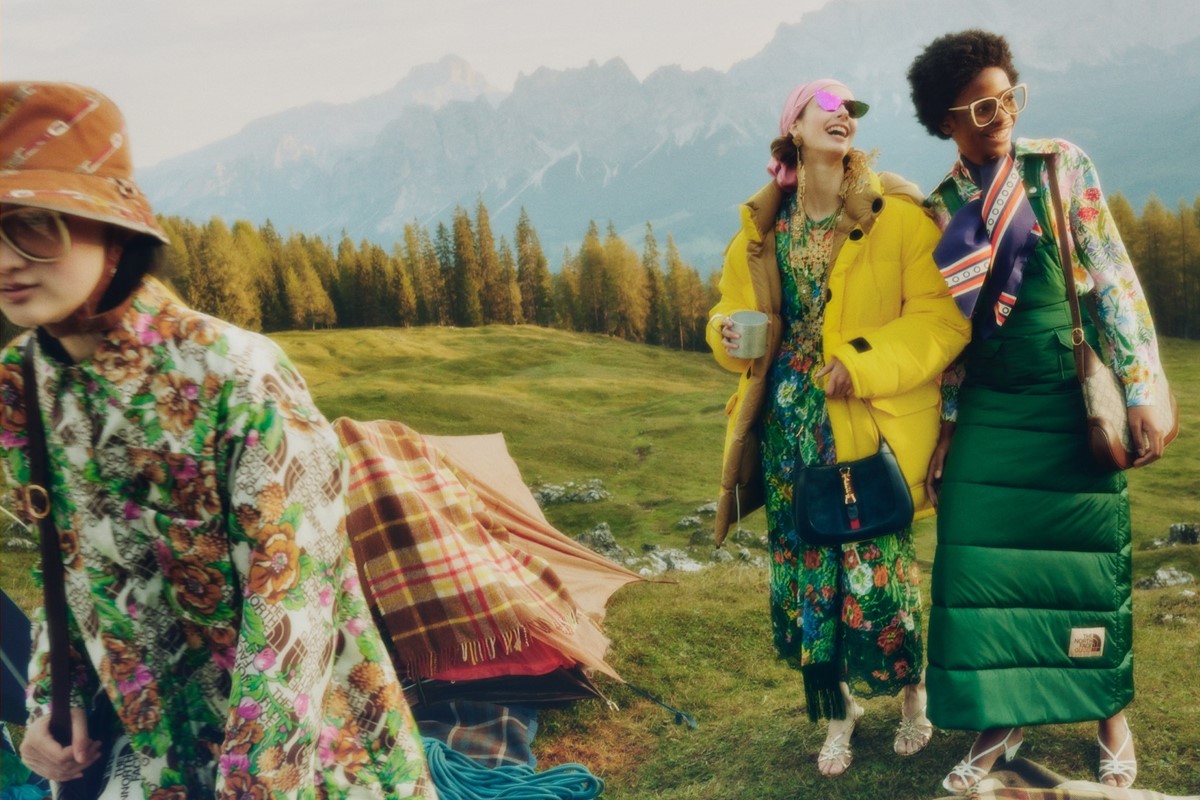 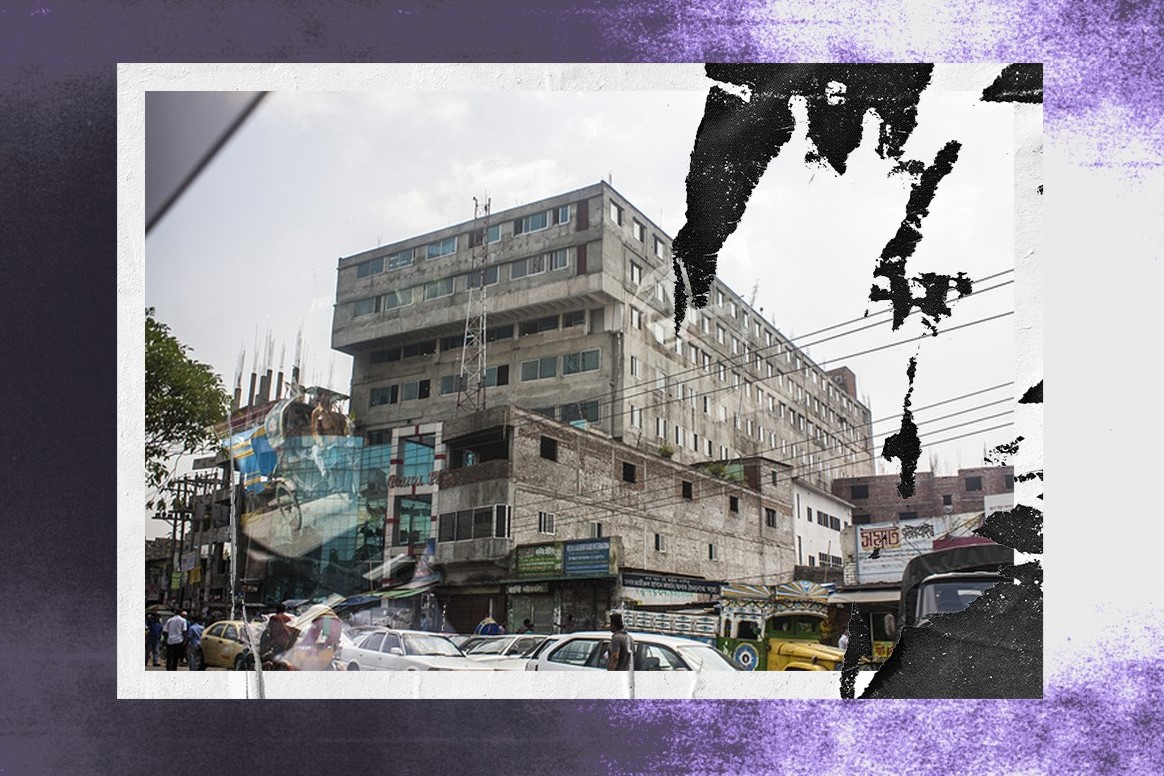