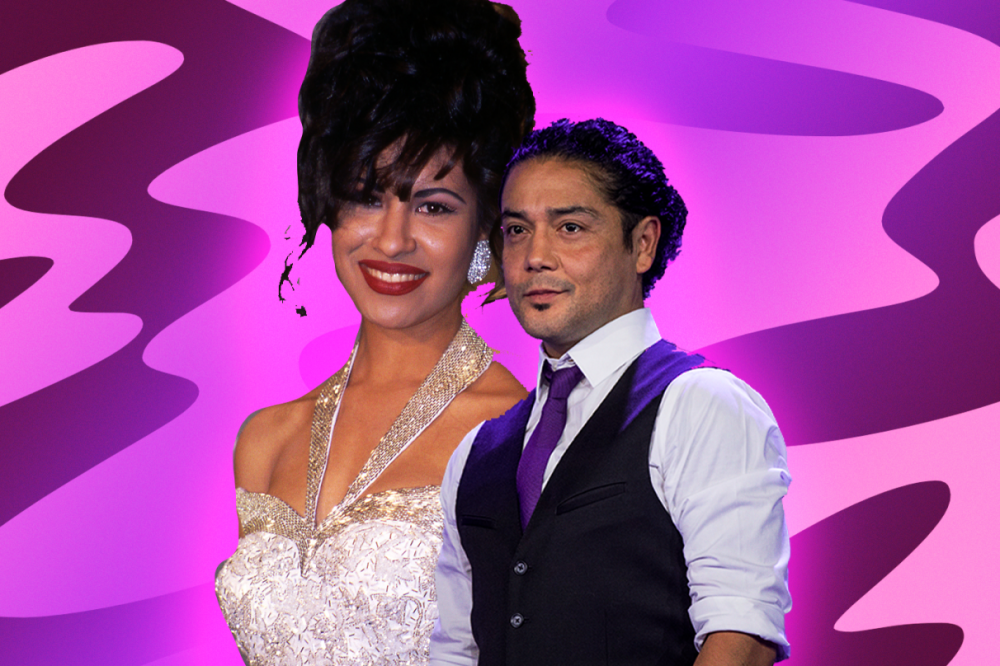 For Silvana Estrada, the Disease of Any Century Is Falling in Love

It’s clear that Selena’s legacy transcends generations. To this day, we hear her iconic singles on streaming soundtracks (did you catch “Como La Flor” on Euphoria’s new season?), and are still being told new details surrounding her musical trajectory and personal life. Even though there’s much to uncover, one thing is now known for certain: some of the old members of her band Los Dinos still hang out, just like the family they used to be all those years ago.

While the members frequently spend time together, the tea here is that they are finally jamming out like the old days. After almost three decades, some of the band members are testing out the waters and giving it a go in the studio.

In a recent Instagram post by rock guitarist (and, as we know, Selena’s ex-husband) Chris Perez, he gave us an inside look into his recent jam sessions with Los Dinos.

The photo featured Los Dinos’ keyboardist Joe Ojeda, who is mutually excited to start working on a presumably upcoming project together. Ojeda recently told MySA: “Chris is my brother and no time or distance will ever change that. Always a great time when we’re together. We may be putting some new things out soon, so stay tuned.”

Imagine listening to the distinguishing sound that has for many decades separated them from other Latine artists? The nostalgia is real. We can’t wait for this new project that will finally be spearheaded by other people that also adored Selena, rather than it all being dictated by her family.

In any case, although Selena may not be alive, she will always remain an inspiration to not only Los Dinos’ new musical project — but to many future generations, Latine or not. A true Latine icon. 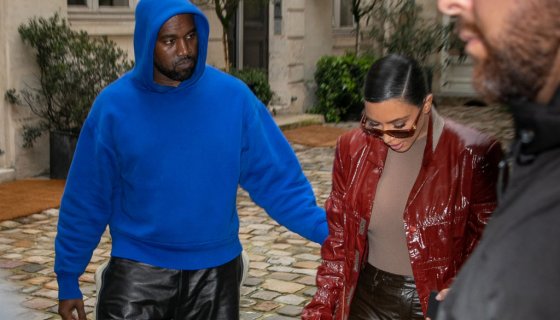 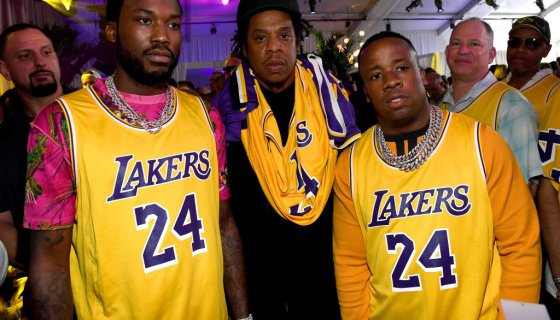