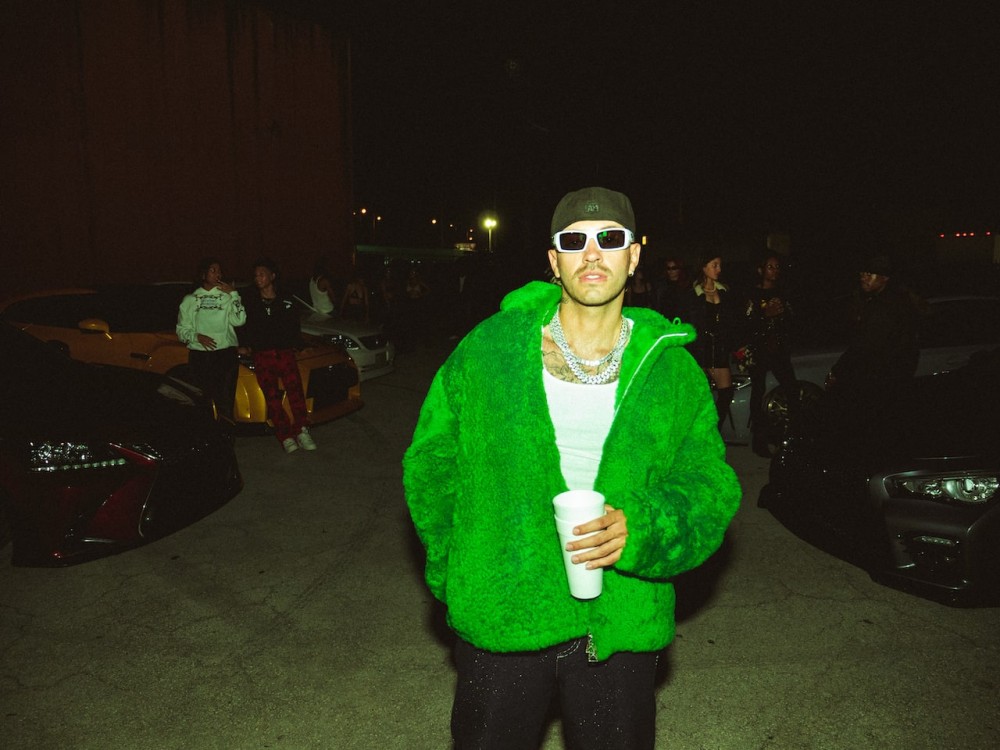 The Colombian singer-songwriter Feid finally released his long-awaited reggaeton single “Normal” on July 7. The track has been anticipated for months, having shared a preview back in Jan. And now that the wait is officially over – fans can’t get enough of it.

The Deathofgian-directed video starts with Feid in a luxurious, puffy bright green-colored coat paired with white-frame sunglasses and a backward cap. He squeezes what looks like a flower into a styrofoam cup before drinking from it. The artist then raps his verse about a past love, “He querido borrarte pero sueño contigo / Quisiera que entendieras lo que hiciste conmigo [I’ve wanted to erase you but I dream of you / I wish you understood what you did to me],” showing off his poetic and romantic side.

As he sits on top of a moving car, he raps as he makes his way to a get-together. At this point, the video starts to outline flower shapes on people’s faces, highlighting the flower featured in the beginning. The Medellín native is then at a lowkey underground jewelry spot, where curiously enough, a same-looking flower is given to him. What exactly was in his cup?

Clearly, fans are hitting replay and enjoying the video. The video’s currently on Youtube’s No. 11 Trending Now list and has already garnered 2.3 million views in less than 24 hours since its release. It’s no surprise since Feid hyped up the track – going as far as dedicating a website to the anticipation and calling it “Cuandosalenormal.com.”

me today waiting for Feid to drop Normal 🥲 pic.twitter.com/Iv6YMAiXGW

Aside from this new video, Feid is set to perform the television debut for his viral hit “Pantysito” alongside Alejo and Robi at this year’s Premios Juventud. He’s also the first artist to sell out three consecutive dates at his hometown’s Plaza de Toreos “La Macarena” venue, from Sept. 9 to 11. With this in mind, it’s safe to say that he’s continuously cementing his name as one of Colombia’s most exciting artists in the Latine music game.

Watch the video for “Normal” below. 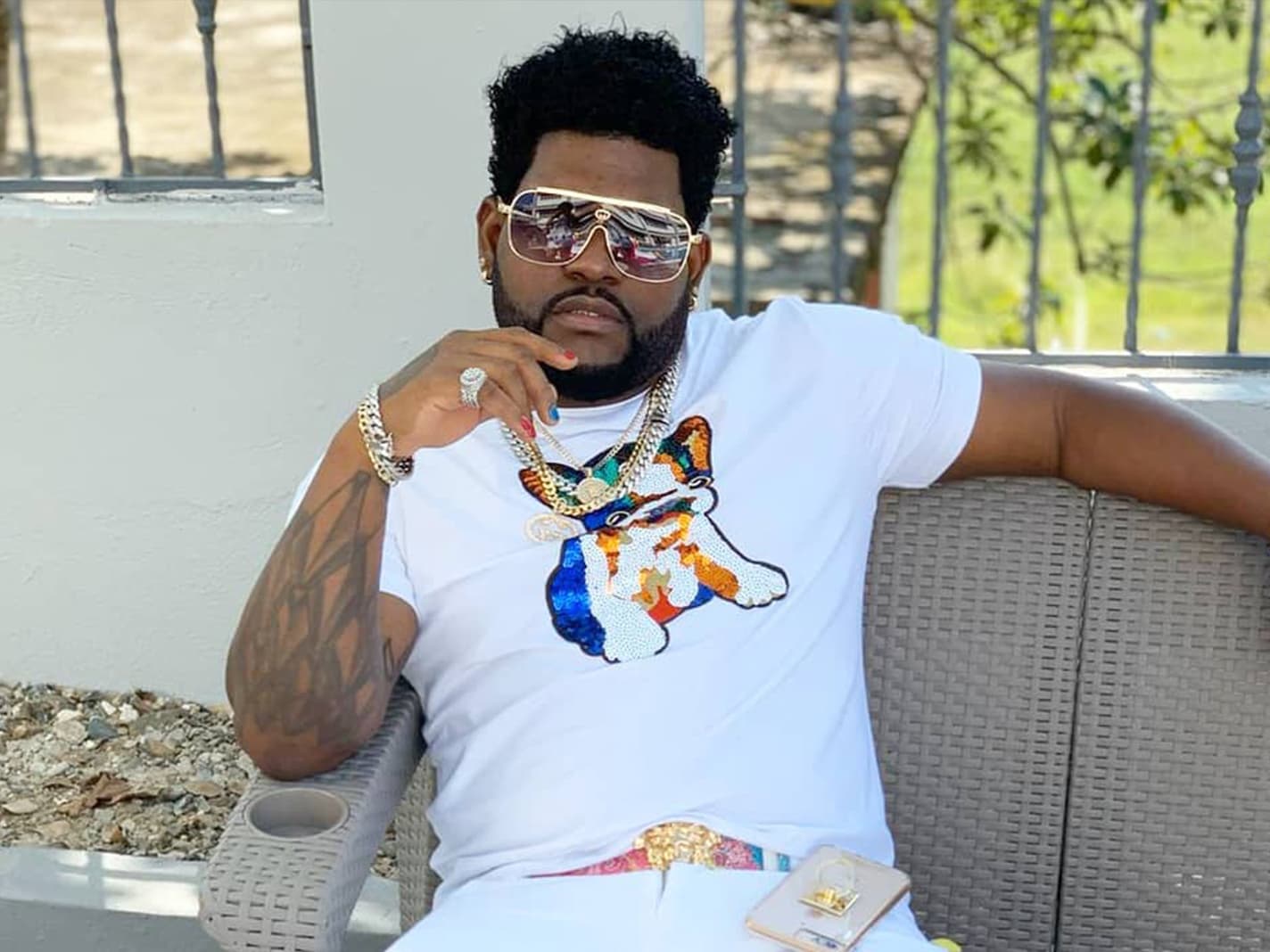 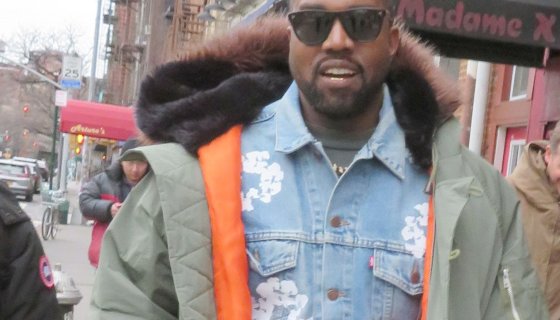 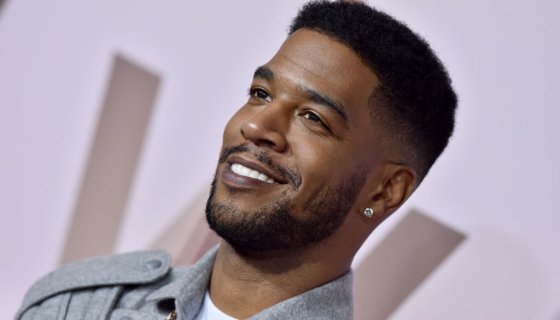