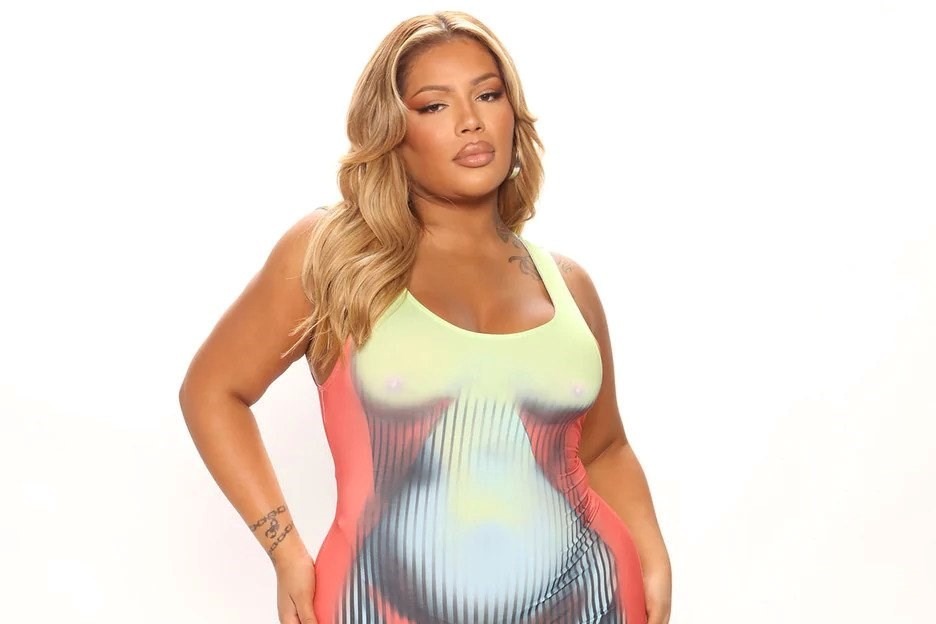 And more fashion news you missed

When Glenn Martens teased a Jean Paul Gaultier collaboration as part of his AW22 offering – all languid columns in heat-mapped nudes – the fashion set took a sharp inhale. And then a spluttering cough when TheKimbino posted a $24.99 iteration on Instagram this week, albeit a mini dress with a searing-red crotch. Obviously, the redux didn’t come from a Parisian atelier, but the online behemoth Fashion Nova, beloved by Instagram influencers trapped in the late 2010s. At this point, fast fashion’s flagrant approach to plagiarism shouldn’t come as a shock, and yet the gall is just as breathtaking, especially when it’s been appropriated from fashion’s less mainstream designers. The whole thing is reminiscent of when Shein began shilling a pair of tracksuit bottoms festooned in criss-cross, latticed shoelaces – a near identical copy of Rick Owens’ signature Mega Lace pieces. Unethical, obviously, but quite impressive, really.

In other fashion news this week, Burberry made a pledge to bridge the wealth gap at fashion schools, while Solange and Kai-Isaiah Jamal starred in Virgil Abloh’s last ever Louis Vuitton campaign. Dazed founder Jefferson Hack was announced as a special prize winner at this year’s Fashion Awards and Saint Laurent’s SS23 menswear collection emerged under the Eye of Sauron, while the internet unearthed an archival clip of Rick Owens flirting his way through Club MTV. For everything else that may have passed you by, click through the gallery below. 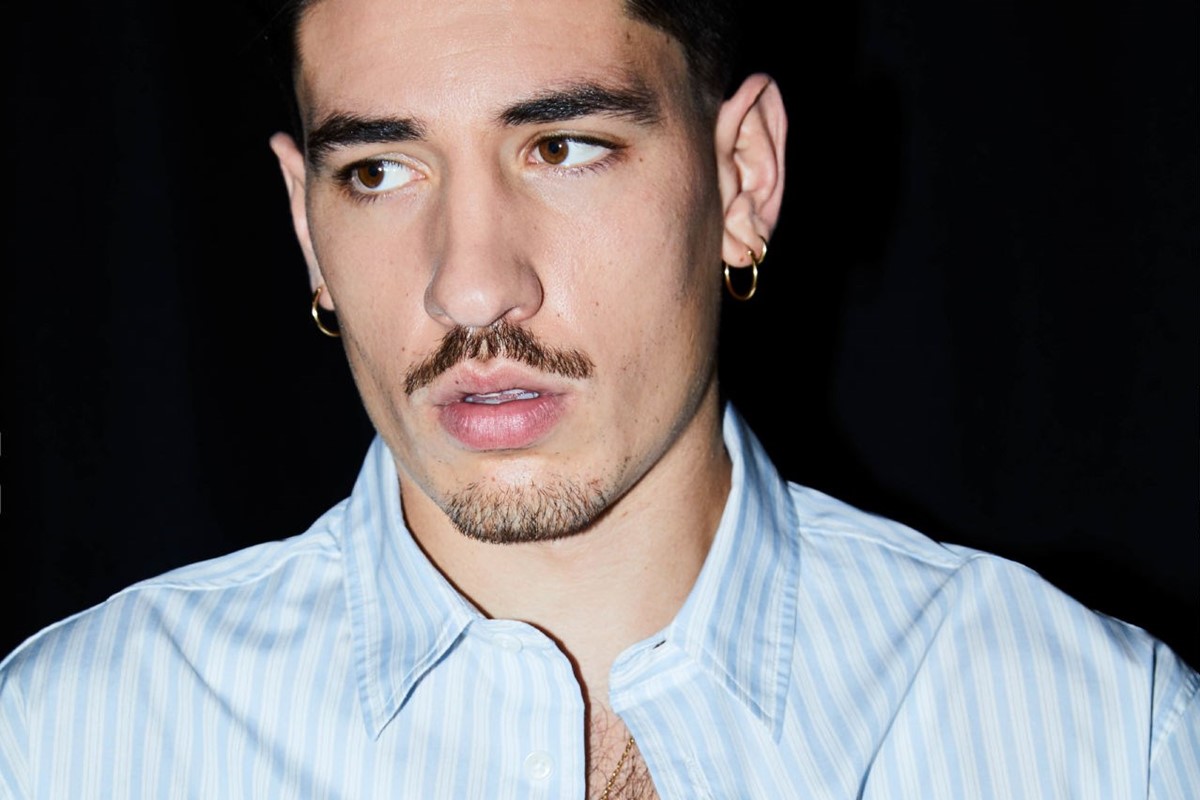 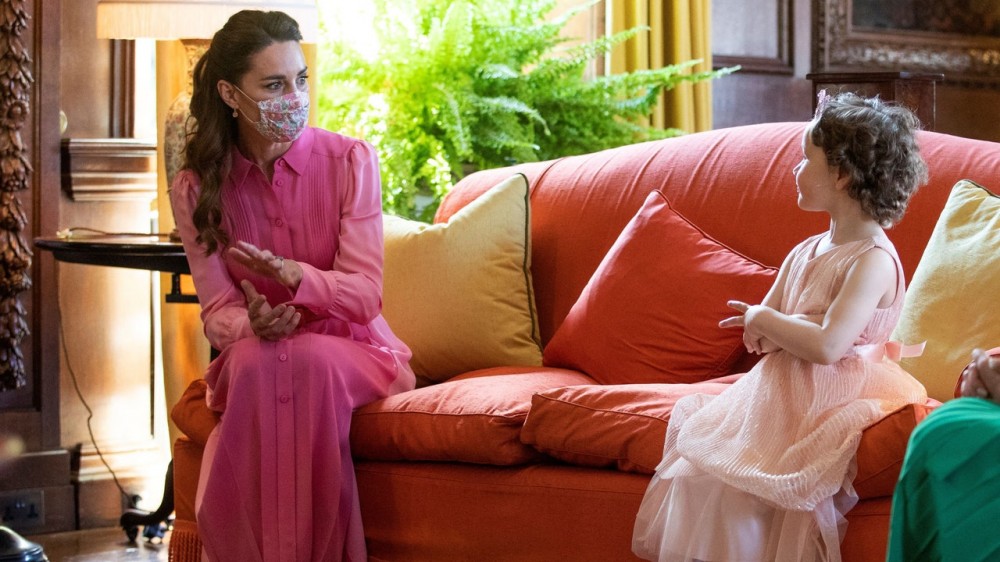 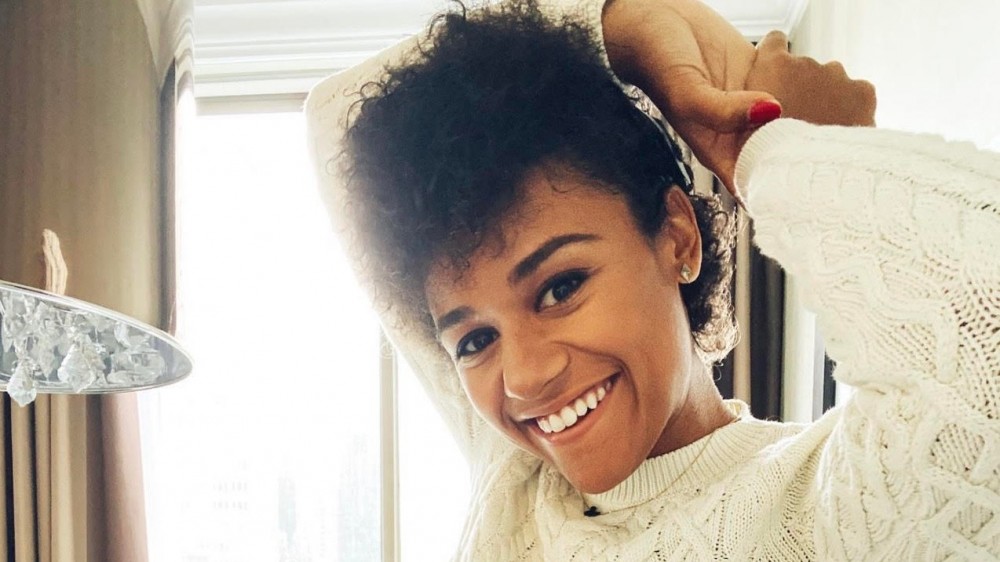