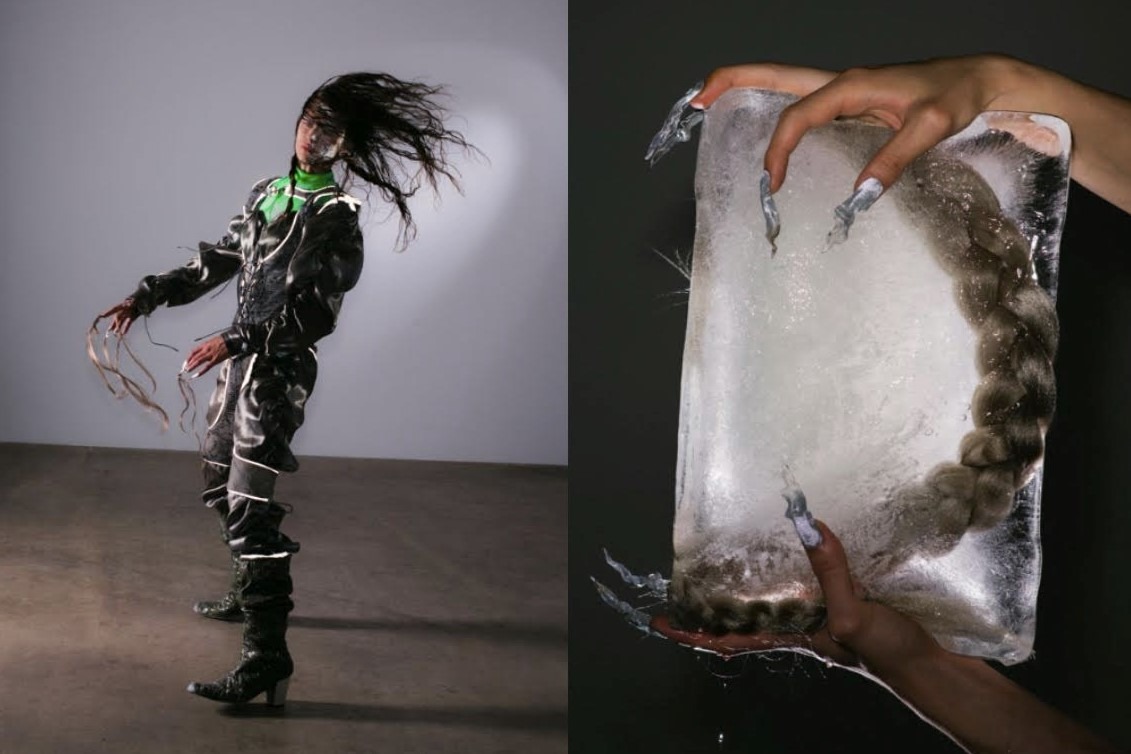 Enter the nightmarish, hallucinatory world of Catalogue of Disguise

It’s no wonder young people from around the world continue to descend on Berlin. The city isn’t just known for its sweaty raves and the euphoria that comes with them, but also for its bubbling creativity, vibrancy, and culture – not to mention its relatively low living costs compared to the likes of London and New York. Something that’s often overlooked, however, is Berlin’s blossoming fashion scene, which is made all the more wild when you consider the array of talented designers that call the city their home. Just take community-driven label GmbH, which was born on Berlin’s dancefloors, or Ottolinger, which is renowned for its sexy, spidery, cobweb fashion if you’re looking for examples.

But for those up-and-coming designers fresh out of university and looking to establish themselves, it’s a different story, with many often struggling to find opportunities to show their work on their own terms. “There is a very strong creative scene in Berlin with so much potential,” says fashion designer Tanja Bombach, “but I’ve never seen fashion being part of that.” To remedy this, Bombach took matters into her own hands by founding Catalogue of Disguise in 2018. The multidisciplinary platform blurs the lines between fashion design, performance, sound, and film and “consists of hybrid formats with no clear categories,” she explains. Berlin-based fashion designers are invited to use Catalogue of Disguise to get their name out into the world, with Bombach curating digital events and IRL activations which allow them to do so.

The project takes its name from Bombach’s view on fashion and the ways in which we wear clothes. Growing up in a small village in East Germany, she began to understand that what we choose to put on each morning can express or disguise our real selves. For her, fashion is a tool with which to translate a certain idea, which evolves from a mish-mash of random thoughts, as well as scraps of paper scribbled with ideas. The garments that transpire from this take the form of wrinkled, ballooning parachute pants, twisted tailored jackets with cut-outs and panels that conceal and reveal various parts of the body, and tight, form-fitting latex pieces that leave little to the imagination. But, like the creatives she spotlights, Bombach doesn’t limit herself to just creating clothes.

Cut to her latest project, ALOW. Drawing inspiration from the dark mood of Jeff Noon’s 90s cyberpunk novel Vurt, the idea has been two and a half years in the making thanks to the small matter of the pandemic, and brings together a number of promising designers from the Berlin scene. “It’s [set in] a dystopian world where people escape reality by putting feathers in their mouth and end up in different dream worlds depending on their colour,” she says. “However, reality is haunting everyone.” A feeling that also translates to real life. For some people, including Bombach herself, clubbing often triggers a similar sentiment. “Sometimes when I go out, everything is fun and overstimulating, but at one point there is a sudden darkness to it, which is completely irrational but very real,” she adds.

As a result, ALOW turned into an immersive film with three different escapist encounters reflecting a very haunting feeling of uncertainty. “You can expect an intense and sensual experience including attention-demanding choreography, music, and dramatic fashion in an even more dramatic setting,” says designer Laura Gerte, who worked on an exclusive collection for the film alongside Indonesian-born creative Don Aretino and Bombach herself. “We need projects like Catalogue of Disguise to create and celebrate fashion without being forced to think of the capitalist value of a garment,” explains Gerte, who, like Bombach, is interested in the transformative potential of clothing.

For Don Aretino, on the other hand, the collaboration with Catalogue of Disguise blurs the lines between fashion design and performative art. Known for bold collections that are intended to discomfort and challenge existing norms and ideals, the creative believes Berlin’s fashion scene is underappreciated due to the transient nature of the young community that passes through the city. “The underground fashion scene never lacks inspiration,” he says. But while fashion weeks beyond ‘the big four’ – including Copenhagen and Tbilisi’s have become must-sees – Berlin’s own iteration is sadly still a second thought for most in the industry.

It stands to reason that the most exciting things are happening underground, anyway, with Catalogue of Disguise a perfect example of the ingenuity and spirit of collaboration that underpins Berlin’s creative scene, designed to bring some of the most exciting minds working today to the fashion masses. Like Berlin’s community, its success also lies in its transient nature, as it moves from film, to music, to dance performance with ease. “People like it when they can’t put something in a box or category,” Bombach surmises. “They ask themselves: Is it a fashion show? Is it a performance? Is it a music event?” To find an answer to this question, you have to experience it yourself.

Watch the ALOW trailer below, and keep your eyes on Catalogue of Disguise’s Instagram for the full film, which premieres at Traumabar und Kino in Berlin on June 22. 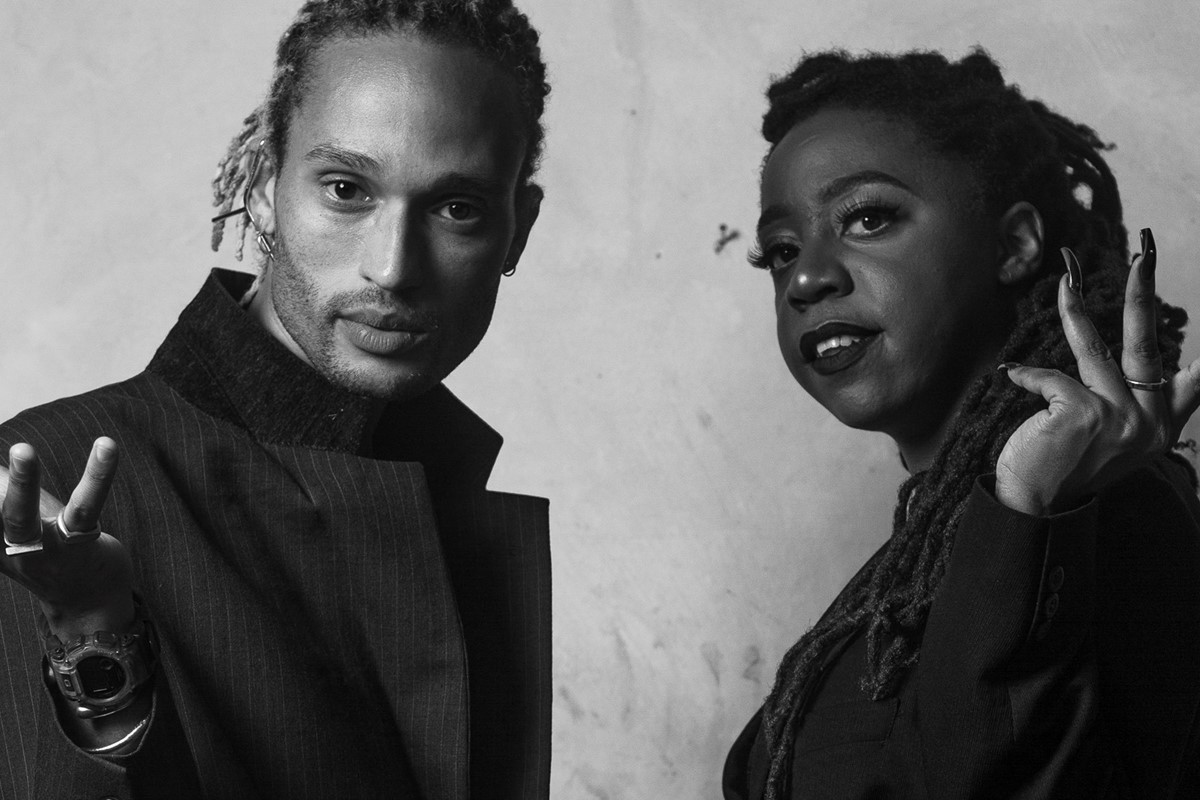 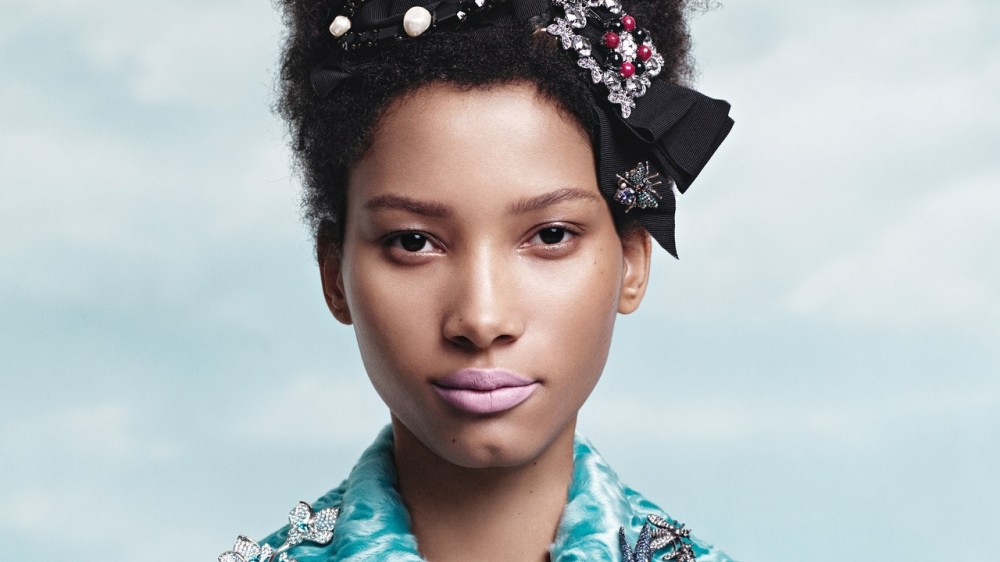 5 Feel-Good Accessories to Brighten Up Your Next Zoom Meeting 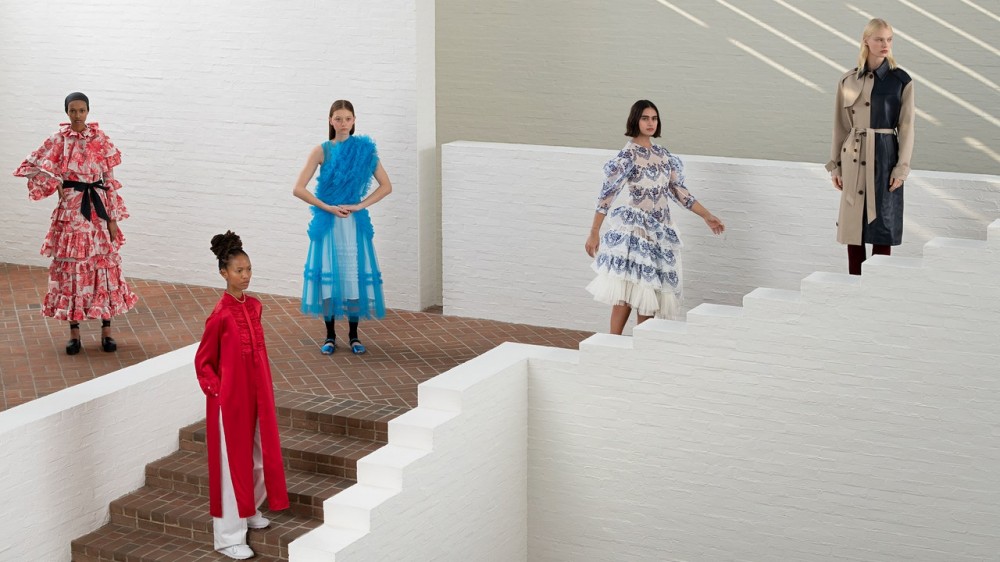