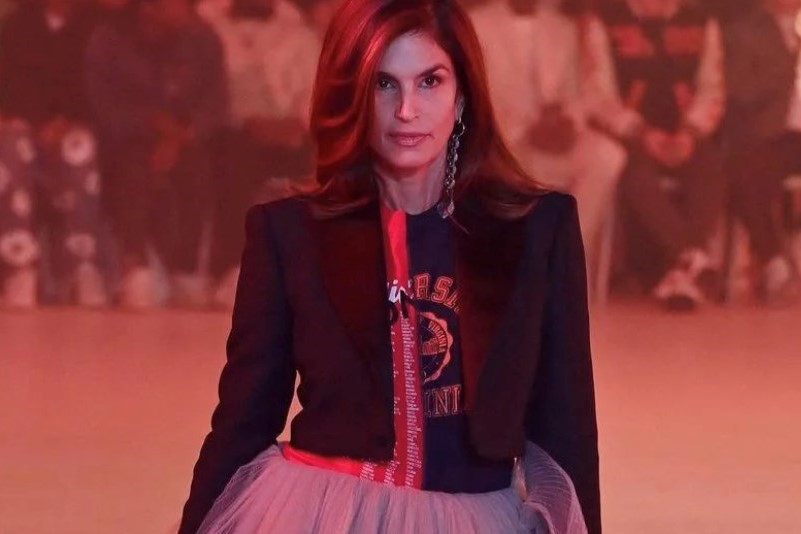 Virgil Abloh’s final Off-White show was always going to be a spectacle. With Louis Vuitton showing his last collection for the house during Paris Fashion Week men’s back in January, the first day of the AW22 PFW women’s shows saw the label that he founded say its goodbyes to the gone-too-soon designer, through a wildly star-studded show and a series of his greatest hits.

With the collection broken into three chunks (and styling c/o IB Kamara), first came a series of dark looks – including glittering minis, heavy wool coats with hulking shoulders, and a selection of modern tailoring, all in a palette of deep inky black. After a model carrying a white flag reading “Question Everything” made their way around the showspace, next up was an edit of something a lot more hopeful.

If part one was a sombre tribute, then what came next was the beginning of a new chapter – just today (February 28), LVMH detailed the blueprint Abloh had laid out before he passed away, as they revealed Off-White would continue in his honour (and with his wishes). This meant light, bright slip dresses, hole-y knits, punchy puffers, and more than a few pairs of stretchy cycling shorts – so far, so Off-White.

The final segment of the show was the kicker, though, as Abloh’s house presented its own line of couture looks. With the role call reading like the who’s who of fashion, supermodels past and present united on the catwalk to pay tribute to the game-changing pioneer: from opener Bella Hadid (always one of Abloh’s fave girls) in a white puffball bridal gown and sneakers, to Gigi Hadid, Adut Akech, Kai Isaiah-Jamal, Kaia Gerber, and Kendall Jenner in black sequins and a riding hat, the new gen were out in force.

But in reality, it was the old guard who left us gagged, as the likes of Helena Christensen, Mariacarla Boscono, a smoking Karen Elsen, Amber Valletta, and Cindy Crawford(!) took their turns on the runway, camping it up 90s salon show style for the audience. Rounding things off was Naomi Campbell, a huge supporter of Abloh, as well as Serena Williams, who the designer had worked with on numerous occasions, and famously dressed for the 2018 US Open, and international DJ Ms. Honey Fucking Dijon. All in all, we think he’d be pretty happy with how the whole thing turned out, wherever he may be. 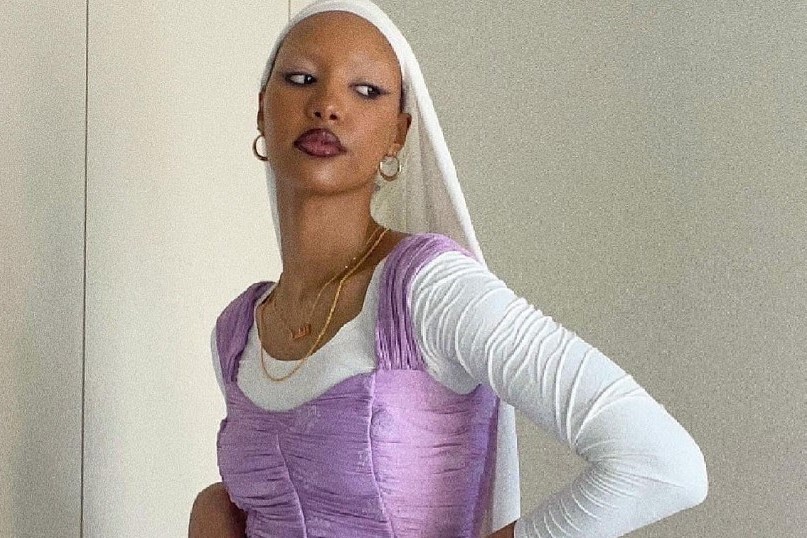 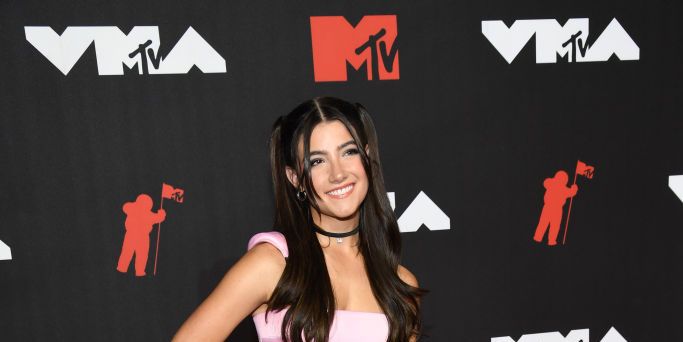 Charli D’Amelio Explains Why She Skipped the 2021 Met Gala 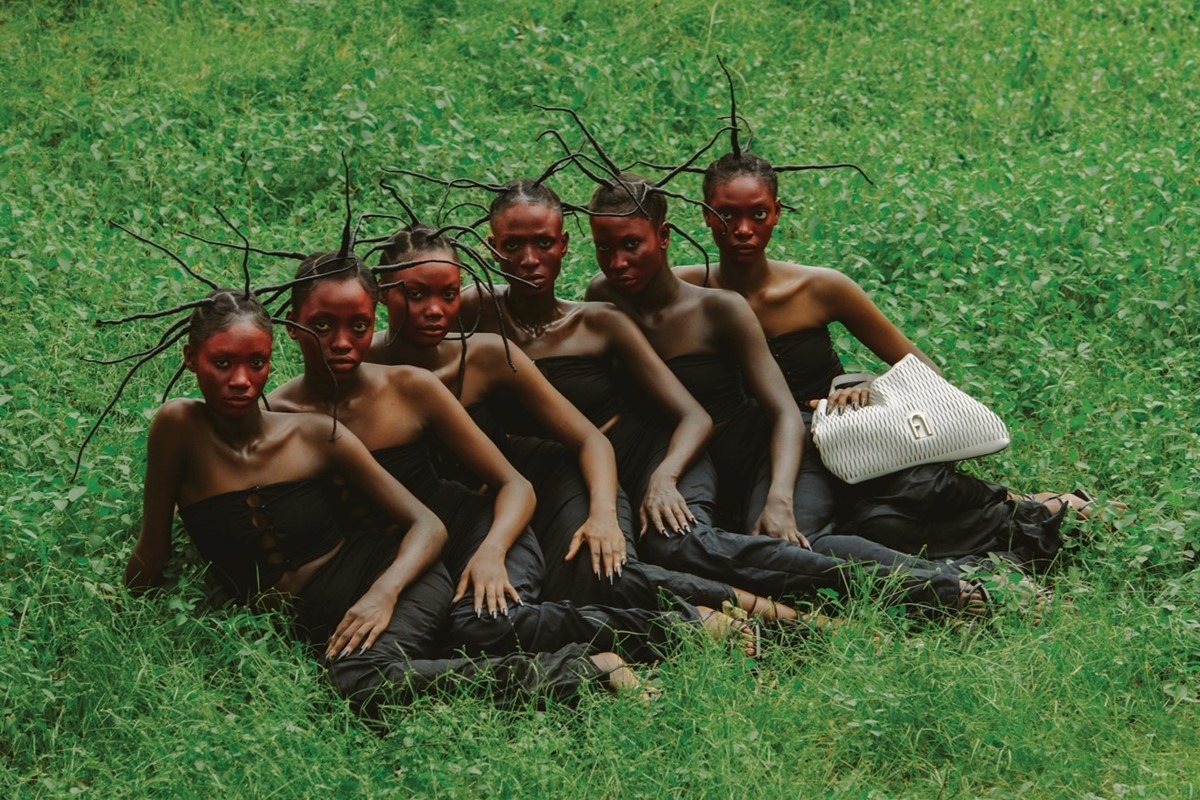