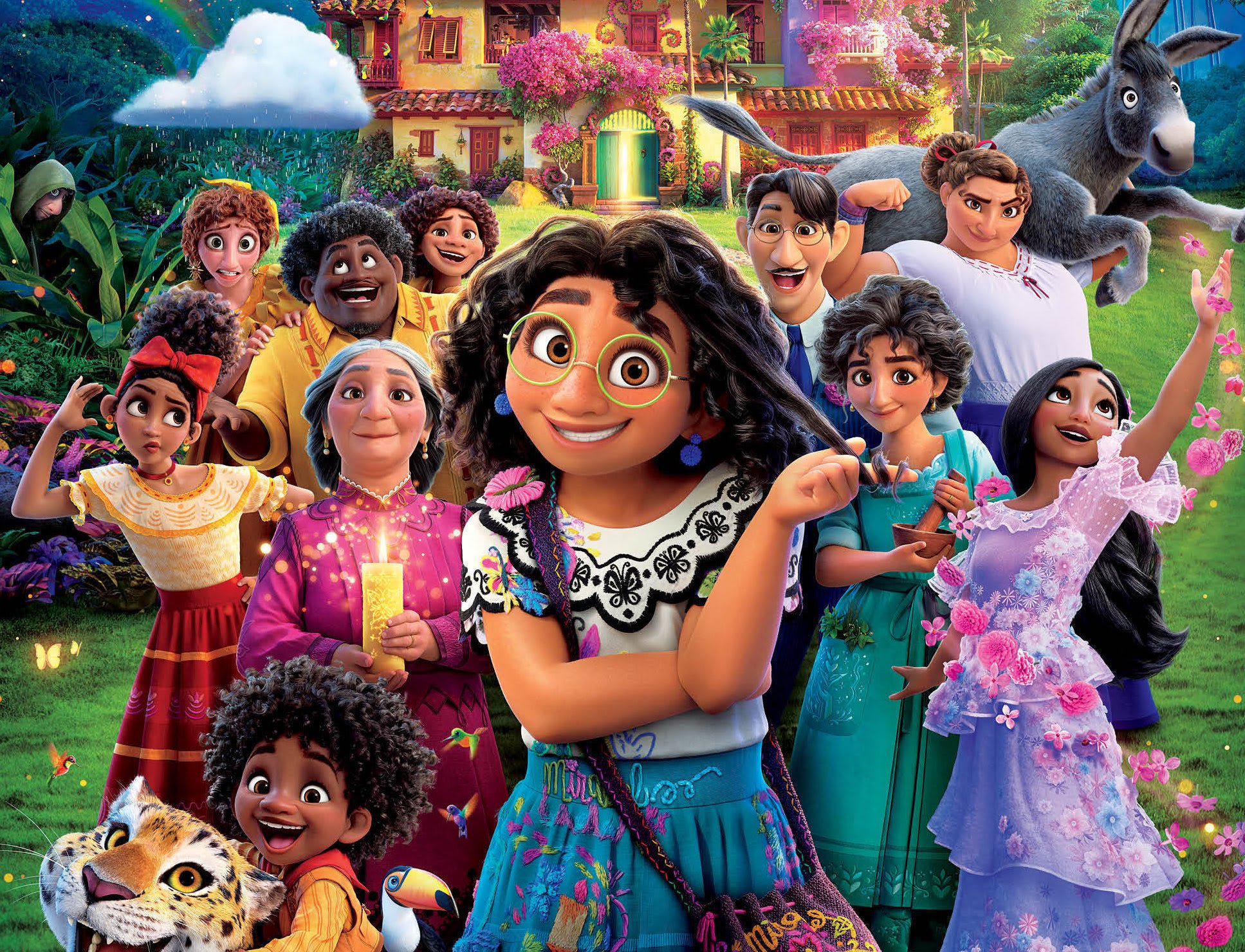 The Encanto buzz is here to stay. This summer, Encanto: The Sing-Along Film Concert Tour is set to embark in selected cities throughout the U.S., featuring the popular songs written by Lin-Manuel Miranda and part of Germaine Franco’s music score. The tour will reach 32-cities starting in Ridgefield, WA, on July 18.  So yes, if you haven’t learned the lyrics to the Disney-animated film’s soundtrack, it’s about time to start.

This is fantastical and magical! ✨? #Encanto: The Sing-Along Film Concert is coming soon to a city near you this summer! Pre-sale begins April 27 with code Encanto22, tickets on sale April 29. https://t.co/PSL4MgVZvZ pic.twitter.com/Cs6lcAeiVF

The Disney Concerts and Live Nation co-production aims to level up the already popular film by combining a live music experience. The tour’s official website says that the Encanto experience will: “come[s] to life in a one-of-a-kind concert event, featuring the entire feature-length film and an on-stage band celebrating all the record-breaking hit songs from the beloved soundtrack.” Who’s ready to karaoke over Sebastián Yatra’s vocals on “Dos Oruguitas” with a live on-stage band? Or will “We Don’t Talk About Bruno” remain the fan-favorite?

for a minute i thought the encanto sing along concert is gonna let us hear the cast sing all songs live till i realized its probably just gonna be a big screen with the scenes playing while an orchestra accompanies it … anyway, woam is gonna wreck me emotionally i can feel it

Whichever song becomes the concert tour’s sing-along favorite, it’s safe to say that Miranda’s original eight songs will continue to receive the amount of shine they deserve. As previously reported, Encanto has broken various records and garnered prestigious awards. Most recently, the film received the Oscar for Best Animated Feature Film this year, while its soundtrack surpassed one million units sold in the U.S. In addition to these milestones, the film is also currently being celebrated as part of Disneyland’s Main Street Electrical Parade in Anaheim, CA. What can we say? Encanto is still taking over, and it doesn’t look like its hype is fading soon.

During the two-month tour, the sing-along film concerts will arrive in cities such as Phoenix, San Diego, Dallas, Tampa, and wrap up in Chicago on Aug. 28. Are you singing along with the film this summer? 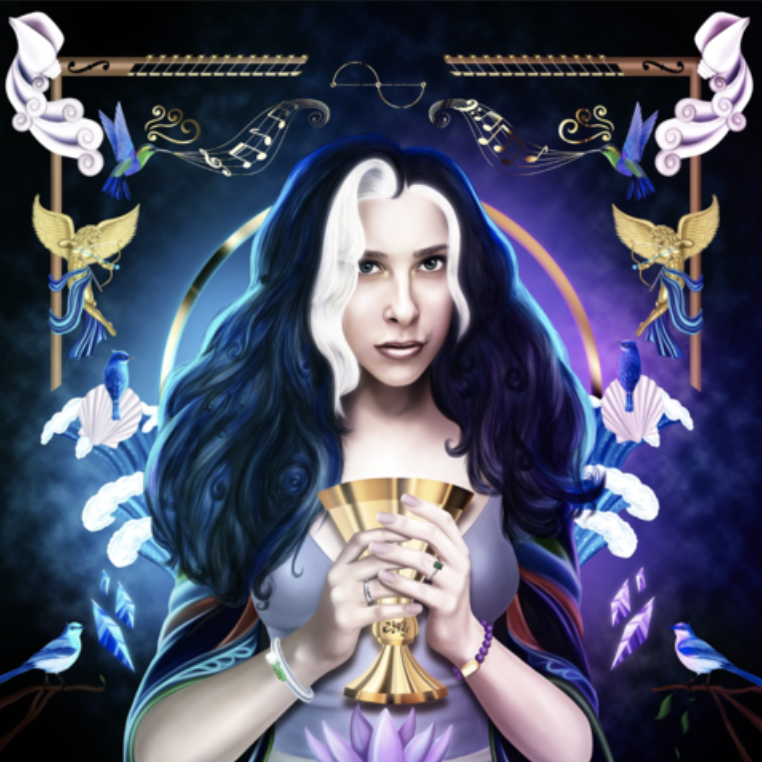