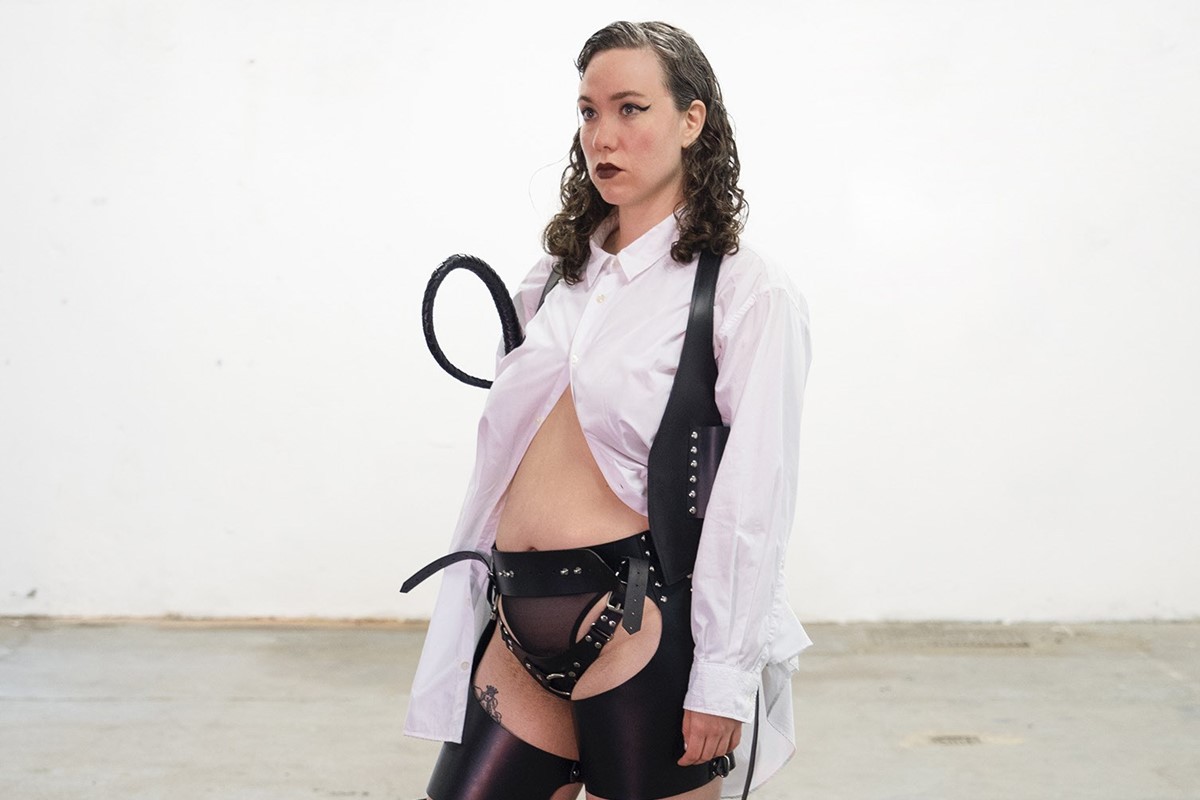 Last July, when global lockdowns came to a halt and Captain Tom Moore had taken his final lap around the little garden we know as life, Ella Boucht found themselves fist to fist with a stranger. People responded to the pandemic in all sorts of ways – a psychic break expressing itself through needlework and 1000-piece puzzles – but COVID seemed to stir in Boucht a deep and primal urge to hit someone over the head. “Building up aggression, but turning it inside out and using it as a source of energy and power to keep going,” the designer says, describing the root cause of their new collection, FIST. “The idea grew from attending a queer-led, community-run boxing and Muay Thai class, finding a passion for martial arts and being able to practice it within a queer group and space.”

There, familiar sensations began to surface; the kind of tensions Boucht had otherwise associated with S&M erotica, London’s kink parties and leather dyke communities. ”There’s a link to consent, where punches and fighting is welcomed,” they say. “This is a collection developed from a caring and loving mindset, as well as from a place of ‘aggression’ and a hungry frustration.” As the designer travelled further into the recesses of the queer MMA scene, a host of characters began to shape their work: “Parinya Charoenphol, an incredible trans Muay Thai kickboxer from Thailand, Namibia Flores Rodriguez, a professional female boxer from Cuba, and Pat Manuel, the first transgender boxer in the United States.” These individuals, who went from “literal flights to fights against the system” are conjured up in waistcoats, boxer shorts, one-off pieces created from reworked boxing gloves, leather binders, and airbrushed trousers which imitate the aftershock of a punch.

When did you first become aware of the power of fashion? Did you have a freakum outfit when you were growing up?

Ella Boucht: Might have been when my mum made me a very flattering cow costume for our school play in 4th or 5th grade. And yes, of course, who didn’t?

Which piece from FIST is totemic of the collection as a whole?

Ella Boucht: There’s a scene in the documentary of Namibia Flores Rodriguez, where she is training in a stunning, abandoned Olympic stadium with a red, white, and turquoise ceiling and stone staircase. That became the starting point of the patchworked, white and black waistcoat suit. It is a hidden homage to her incredible power and relentless dedication to boxing, as a female boxer within Cuba’s restrictive laws.

Ella Boucht: Nerdy DIY Youtube videos or spiralling into the world of the weirdest sellers on eBay.

How has your understanding of and relationship with queerness changed since you first started designing?

Ella Boucht: My relationship with queerness, especially with my own gender and sexuality, has for sure changed a lot since I first started designing and working within fashion. I’d also say my queerness has evolved my design and not the otherway around. It’s something that will always influence my work, and is constantly evolving and shapeshifting.

The most embarrassing picture/screenshot on your camera roll?

The most recent note in your Notes app?

Would you accept an OBE?

The worst advice you’ve ever been given?

Ella Boucht: To be straight.

Ella Boucht: A Scorpio and yes, I’m patient zero ha – driven by sex in all its layers, empathy, and ambition.

Ella Boucht: When me and my sister cut up our dad’s newly bought cigarette packs in half and buried them in the ground, while on an island with no shops around. Just because he refused to stop smoking.

What would your ghost outfit be?

Title of your biography?

Ella Boucht: The secret life of Toy: A biography of E.Boucht’s adventurous life. 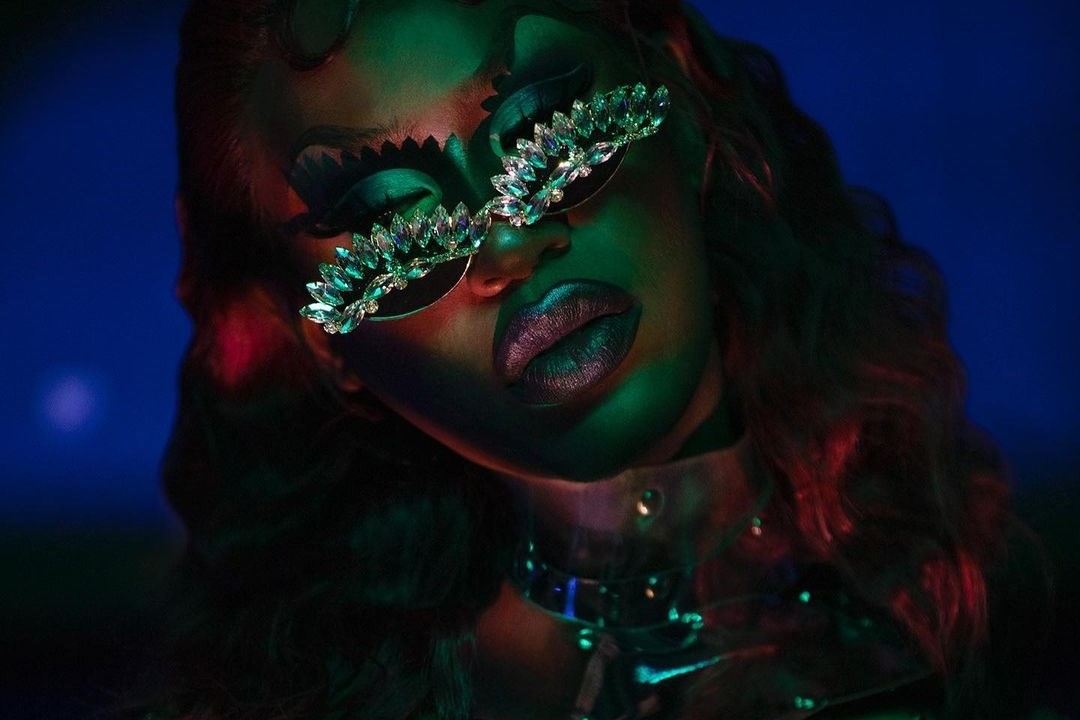 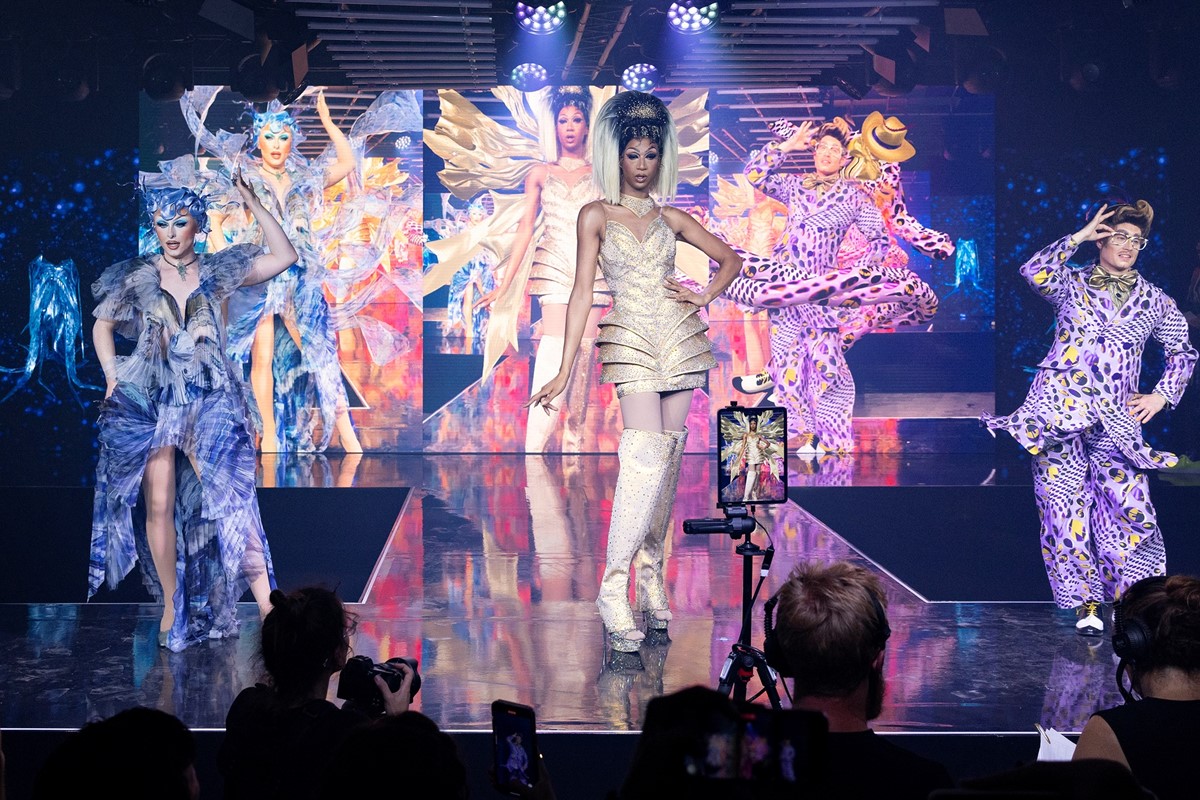 What happens when drag and the metaverse collide?