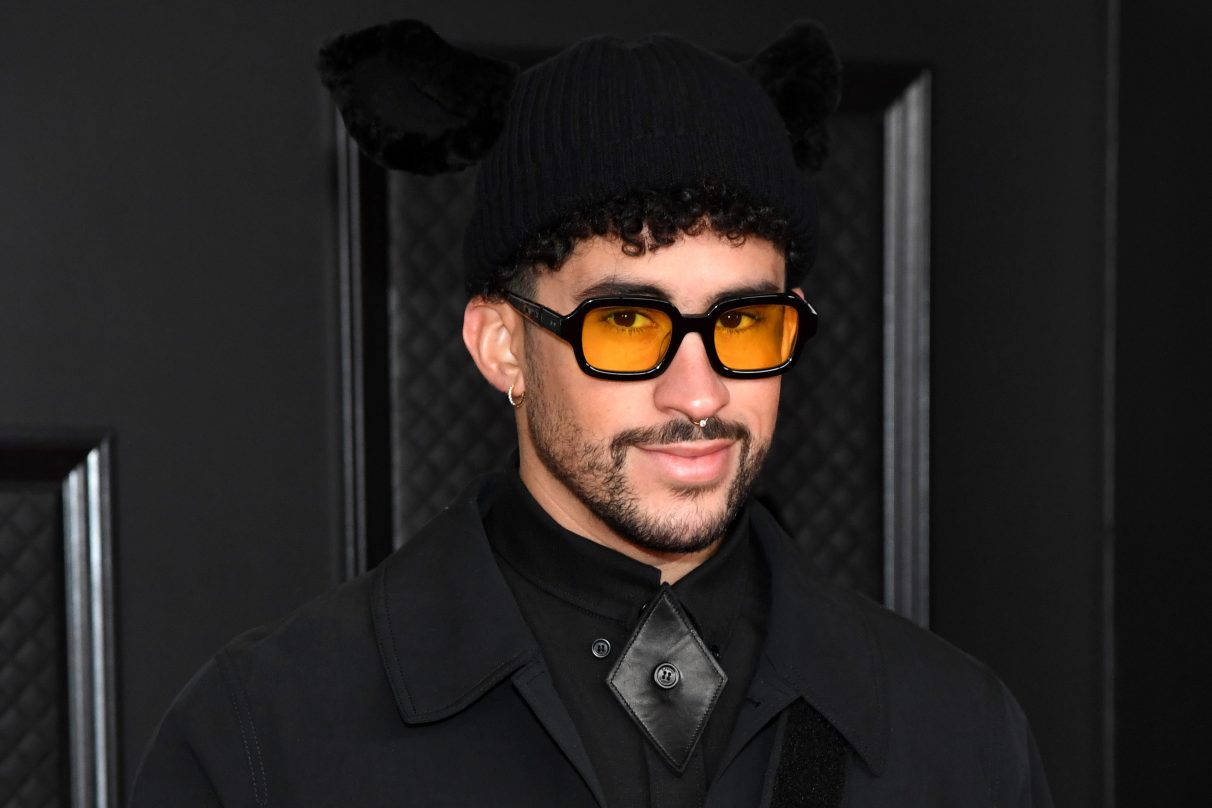 The creativity of Bad Bunny’s whole team is incomparable. A random classified post appeared earlier today (April 21) on Clasificados Online written by one Benito A. Martinez Ocasio, aka Bad Bunny’s real name. Once you peruse the details of the Bugatti Chiron ad, the San Juan, PR, number listed automatically shares a snippet of what is presumably his new single. Also, if you text the number, a message circulating social media presumably reveals his upcoming album’s name: Un Verano Sin Ti.

Bad Bunny set up an online ad selling his $3.5 million Bugatti with a phone number that when called plays a snippet of a new song and texts you a message revealing his new album's title.

I have no words.

“Bugatti Chiron 110 anniversary ready for transfer. It is on my name, 0 fines, has vehicle registration and maintenance up to date,” Bad Bunny’s alleged post read. “16 Cylinder Engine, 4 turbines with 1,479 horsepower. Totally immaculate, only has 486 miles and 9 hours of flight. I will give it for $3.5 OBO.” Could it be that any of those numbers cryptically reveal the album’s release date?

Once you call the number (+17874178605) you hear Benito’s unmistakable “yeah, yeah, yeah”’s that introduce you to a slow song that gets cut off once the pop reggaeton beat drops, leaving fans wanting more. Did Bad Bunny just deliver his new single through a phone call?

The alleged text received is said to have read: “Hello, thank you for calling. The album will be out soon. I can’t tell you the date yet, but I can tell you the name: ‘UN VERANO SIN TI’ (A SUMMER WITHOUT YOU).” If this is true, this has got to be one of the most interesting marketing rollouts for an album announcement  — and fans can’t wait to discover more.

me when i found out bad bunny named his new album “un verano sin ti” pic.twitter.com/HH9AAOwT2Y

This comes after Bad Bunny’s wax figures were revealed at Madame Tussauds earlier this week. Whether the post is real or not, we know that Benito always has surprises and loves to be creative with his album reveals. We’ll keep an eye out for any further details. Feeling Sick As Hell: Lizzo Cancelled Boston Performance Due To The Flu 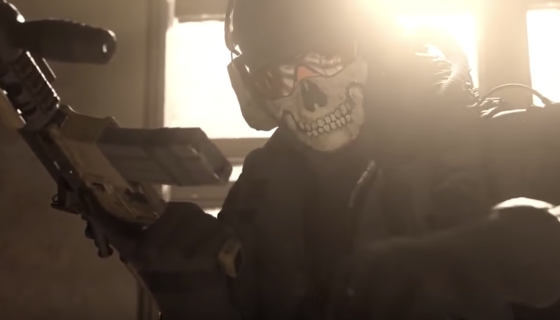 ‘Call of Duty: Modern Warfare 2’ Campaign Remastered Is Live, Here Is How You Can Play It