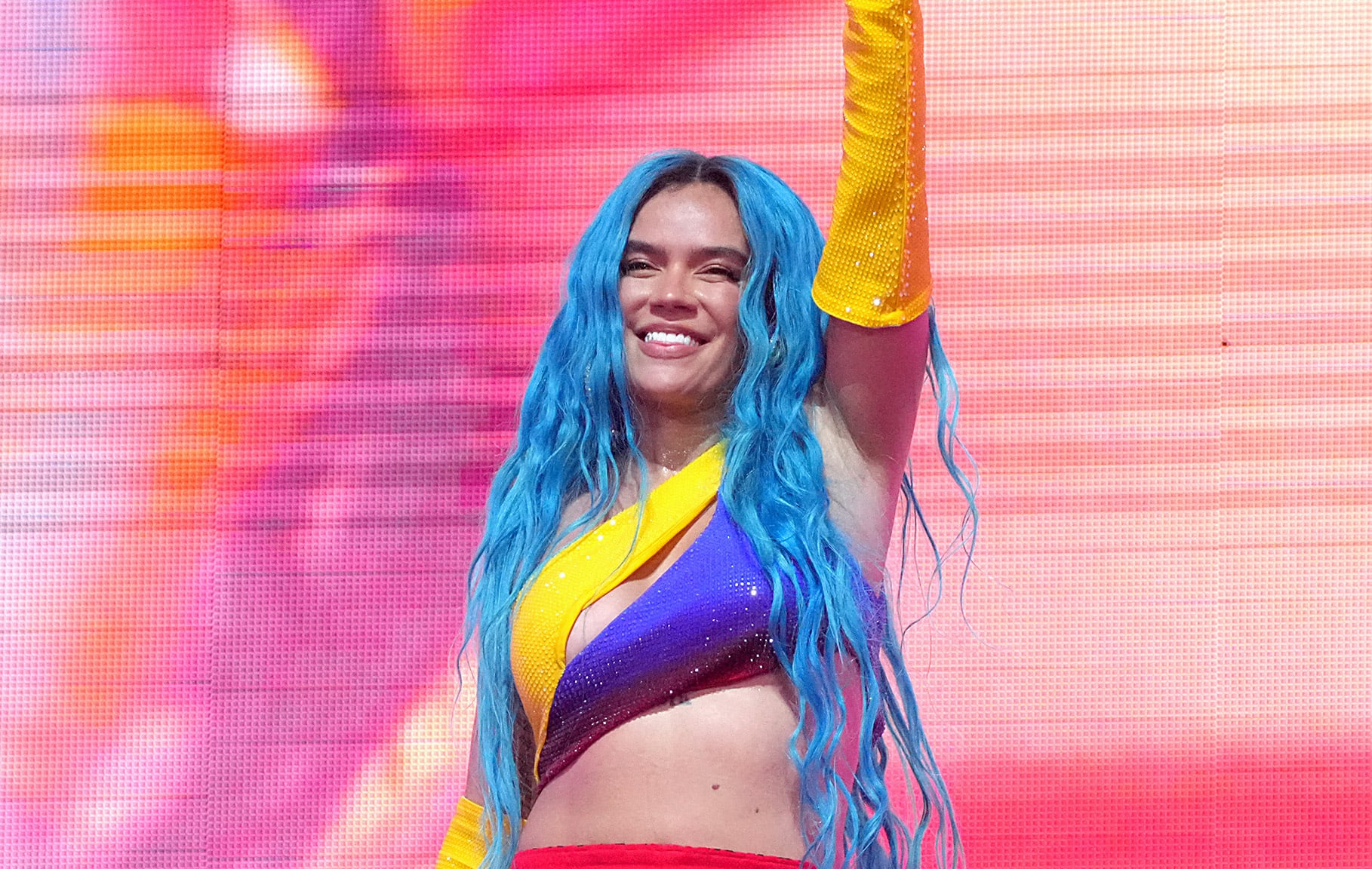 Karol G Shows Off Her Tropical Side on ‘PROVENZA’

It’s been over half a year, but Karol G is finally back. Yes, we’ve heard her voice on a few collaborations (most recently with Alejo and Jotaerre), but this time she released her own proper single entitled “PROVENZA” out today (April 21).

“After 7 months, La G is Back!!!,” Karol G posted on her Instagram. “With all my love and dedication to you.”

The Ovy On The Drums-produced track features a sensual tropical pop beat, showcasing a different side of Karol G’s recent reggaeton pop jams. In the enriched cinematography shots in the music video, we see the “MAMIII” singer freely dancing, in a black bathing suit, enjoying the sun and beachside with friends. In another frame, we see her traveling in a small yellow car, with a visible solidified cloud sitting on top of it. Shortly after, however, it starts raining, where she carelessly dances happily – presumably getting over the “cloud” she’s been carrying for so long.

“One of the coolest [más chimba] songs that I’ve ever done in my career,” she posted on her Instagram stories, hyping the song’s release. “I’m so happy!”

Before its official release, she wrote on an Instagram story post that it was a “completely new audiovisual project” for her. And it truly is – featuring a more tropical sound and a more cinematic visual concept than her recent reggaeton and EDM releases.

A Twitter user says: “The video and the song Provenza is the most beautiful song and video that Karol G has ever made. I think Karol is starting to project a new era.”

This new track comes after an already monumental week for the Colombian singer. She just performed on Coachella’s main stage, where she not only highlighted Latine icons, which people buzzed about all week but also performed her hit collaboration “MAMII” with Becky G for the first time live. Will she add “PROVENZA” onto her second Coachella performance setlist? Former ‘Grey’s Anatomy’ Star Isiah Washington Is Down With Trump 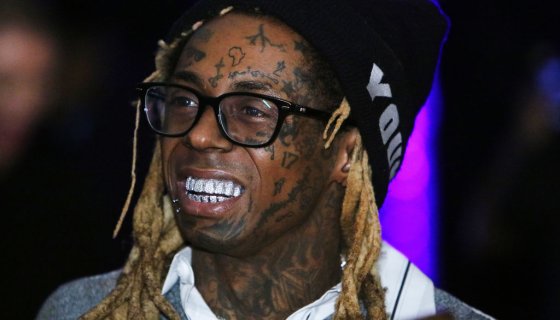