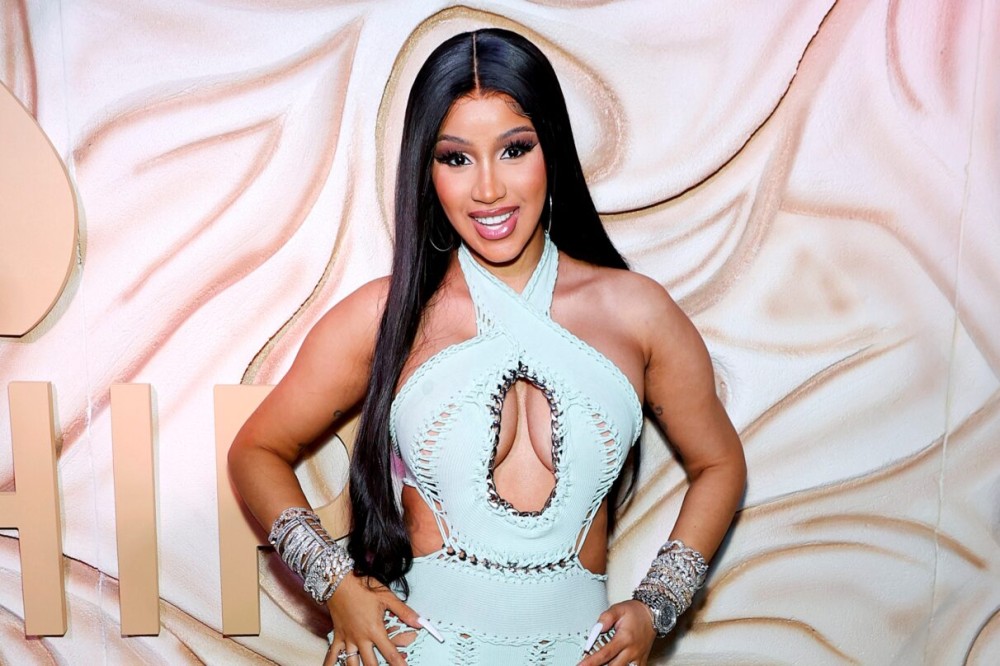 Cardi B is back and preparing her newest single and music video feature — a remix for “No Love (Extended)” out this Friday, March 25. This remix is an extended version of Summer Walker and SZA’s sensual R&B track “No Love,” released late last year.

“Ommmmmggg I’m soooo excited and nervous!!! I have never sounded the way I do on this record but I love it! Hope you guys love it too ♥️♥️♥️♥️ FRIDAY!!! No love (extended)” the Dominican-American rapper said on an Instagram post with the cover art. What can we expect from the genre-breaking, sassy, clever rapper? Are we going to experience a new 2022 soulful and ballad-like Cardi?

“If you’re going through a break up, but you still low key want [it], you going to relate to this verse ….. I’m so proud of myself I stepped out my element,” she continued to tease about the upcoming featured verse on a Twitter post.

Twitter users are excited about the upcoming collaboration – and of course, already posting Internet memes out of what they’re expecting to listen to (and see!) on Friday.

Me calling my man and telling him there's no love this weekend pic.twitter.com/kuM68Glcg6

No Love music video my prayers have finally been answered ?pic.twitter.com/IF6MM2inGY

extended version of no love AND a music video WE WONNN pic.twitter.com/PBsyqR80Ph

Following the announcement last night (March 21), Walker went on an Instagram live with Cardi to talk more about the upcoming single. According to a media re-post of the Instagram live, Cardi says it’s one of her favorite songs and is “a Grammy song.” The hype is real!

“No Love (Extended)” is the “WAP” singer’s first music release of 2022, following her latest collaboration with Lizzo on “Rumors.” Moreover, she was scheduled to start filming the lead role of the upcoming comedy feature Assisted Living this year but decided to drop out of it.

Air ?,earth ?,water ?,and fire ? signs click the link to pre-save the extended version of “no love” Ft Me https://t.co/FyQX67dtaa

With her now presumably re-focus on music, will she be releasing a new full album this year? Let’s hope so! We need some new Cardi B in our lives. 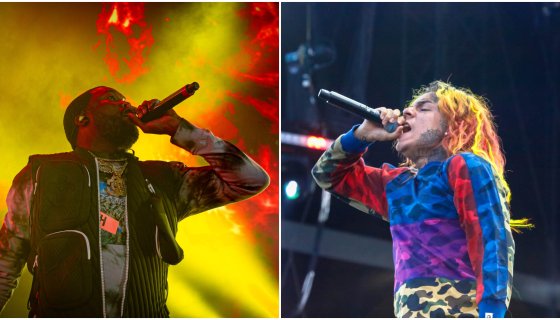