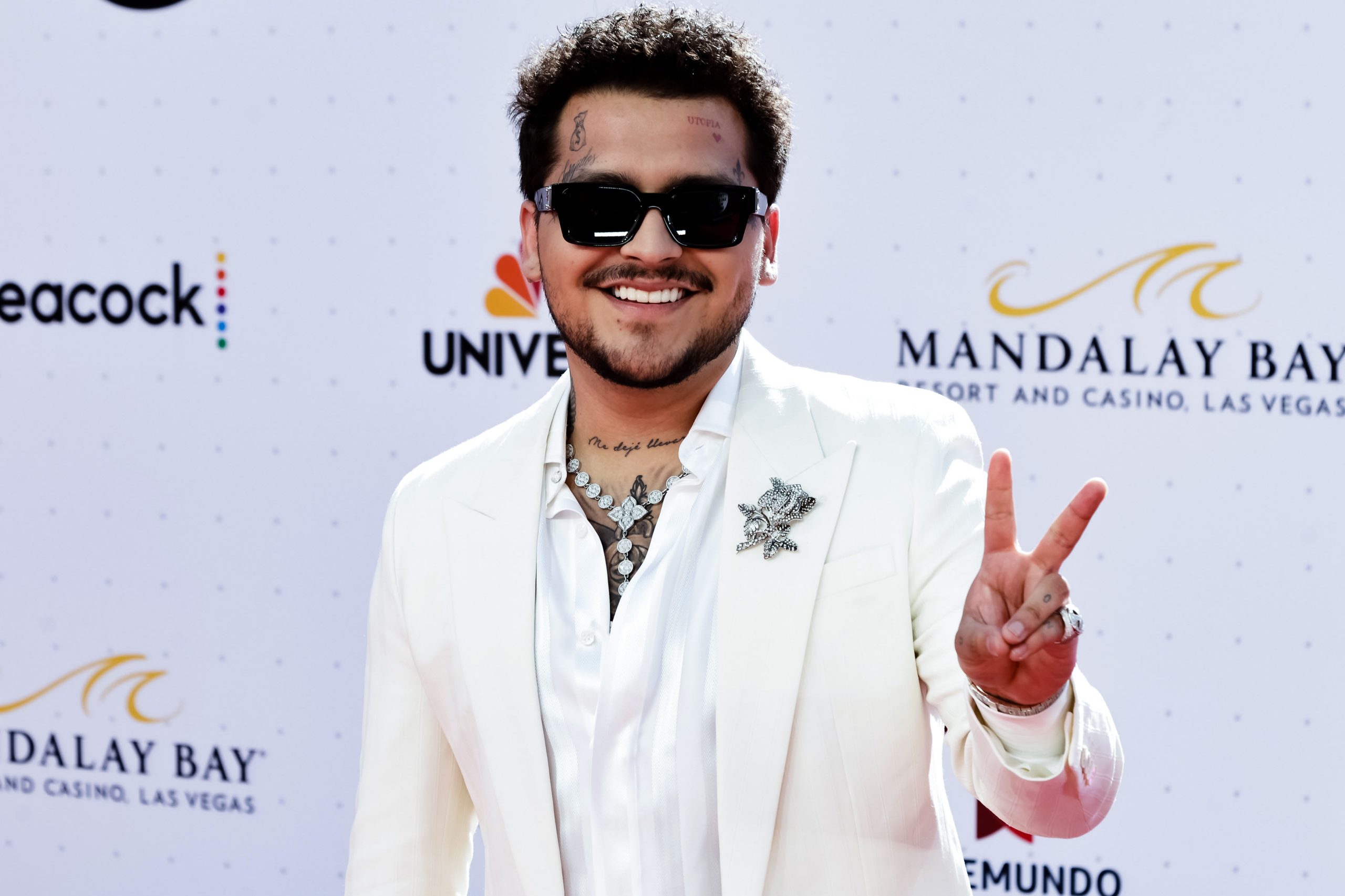 We’re only halfway through the year, and J Balvin has now been the subject of two public diss tracks. From being the target of Residente’s Bizarrap session in March to his latest beef with Christian Nodal, the Colombian artist can’t catch a break. In response to this week’s Instagram stories directed at each other, Nodal just released (June 4) “Girasol,” a new sound for the Mexican singer that summarizes the beef, his reasons behind it — and even clarifies the reference to his new hairstyle.

In the packed 5 minutes and 41-second song, the “Adiós Amor” singer goes through why Balvin’s posts didn’t make him laugh. He starts off the track by referencing Calle 13’s 2008 song “Que Lloren,” setting up the tone for his tiradera. He immediately calls out Balvin’s commonly used ad-lib “Latino Gang,” a phrase expressing unity and representation of Latinidad. Yet, Christian Nodal says that the “sad clown” “step[s] on all [his] people.” He goes on about Balvin not having the “right to mock the pain of others.” He brings up Balvin’s mental health documentary, calling him a “fucking hypocrite” and that he should try meditating due to the “shit he does.” He then concludes the verse by saying that he’s healing without needing to post it online – presumably criticizing Balvin’s “self-centered” social media behavior.

The track continues detailing that in this modern century, Balvin portrays women like perras, referencing the artist’s controversial “Perra” music video. He adds how that causes him second-hand embarrassment. He then wraps up the verse by saying, “You always play with fire, and you never want it to burn.”

If that wasn’t enough, the diss advises Balvin to use his stardom for good, pointing out how mainstream artists like Maná are both globally known and cultivate kindness. He then uses this track also to defend his often now criticized new style by saying: “I like my tattoos, I like my flow / If being naco is to be happy, then, of course, I am one / My music is yours, but my life is not / I appreciate the advice, but who asked for it?” Later, he even brings up the actual inspiration behind his new hairstyle: Chester Bennington.

“Girasol” doesn’t close out without giving a nod to Residente’s diss track, though. Nodal sings “esto lo hago pa’ divertirme,” which we all recall from the song’s viral chorus. He goes on to claim that Balvin throws stones and hides behind anxiety. He then points out reggaeton stars that are “ejemplos sabrosos” rather than the “crap that [Balvin] release[s].”

Finally, he closes out by saying that if the Colombian singer didn’t learn his lesson with Residente, hopefully, he does with him – and with the cherry-on-top of: “Good morning, good morning, Josecito / You ran into a northerner, you little asshole. / It’s not a nightmare. The cowboy has killed you.”

The “Girasol” track evolved from back-and-forth heated social media videos between the Colombian singer and the Mexican artist earlier this week (June 1). What the “Mi Gente” singer claimed was a joke rooting from a hairstyle comparison appeared to have meant more to Christian Nodal. The interactions went from Balvin posting a video with a face filter reading “Belinda” across his face to the “Botella Tras Botella” posting himself singing along to Residente’s viral “esto lo hago pa’ divertirme” chorus. It concluded with Nodal saying that it’s not consistent for someone to have a documentary about “peace, mental health, vibes, and energies” posting a photo for their millions of followers to make fun of.

If we go based on what resulted from Residente’s diss, Balvin may remain quiet. But who knows? We will keep a lookout for anything that may surface between the two. ‘The Boondocks’ Is Back, Gets 2 Season Order On HBO Max