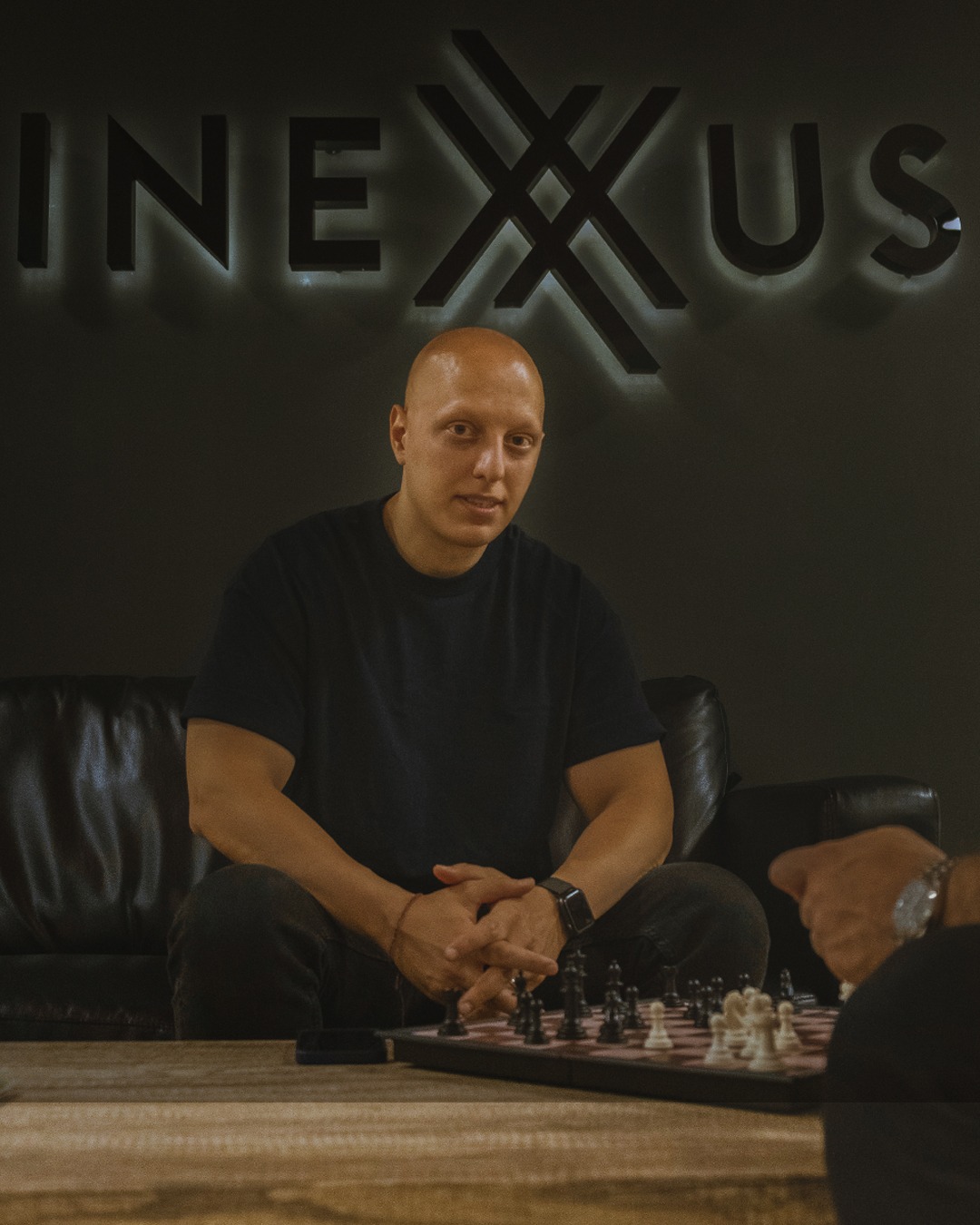 Marshmello, Carl Cox, Paul Oakenfold, R3hab, — that’s not the lineup of Tomorrowland. Those are just a few of the artists that by the rapidly growing super-marketer Anto Dotcom has crossed paths with in his career. He co-founded MusicPromoToday also known as MPT Agency in 2015, the company, which has a partnership with Universal Music Group, which is home to the biggest stars of the world and houses many labels under its umbrella.

“Our company has grown fast,” says the young Dotcom entrepreneur. “But we’ve been grinding for decades”.

His journey began in Montreal, where they started with a small team of 4 employees. Today, MPT Agency is home for more than 25 employees across 3 continents.

Anto Dotcom coded his first blog at 17. With a background in computer science and marketing, he managed to bring the best of both worlds together.

Within six years the company he has formed with his partner Raffi Keuhnelian, has become the dominant independent music agency, trusted by most record labels. They have scored dozens of platinum, gold records and chart-topping releases. It was difficult getting everyone’s trust in the beginning. But when we were hired for campaigns from Universal, Warner and Sony, we showed results, cracked the code and crashed through the door.

Anto Dotcom’s and Raffi’s experience in digital marketing and growing a growing music agency enabled them to grow with their roster, whose careers have found versatile layers of success.

Looking back on his 10+ year career, his rise has not been meteoritic, but rather a slow and methodical climb to the top, through which he’s amassed a Rolodex that runs impossibly deep.

Every record, every artist campaign he touches became this cool, unique, aspirational high-end brand that is powerfully magnetic, so he does everything he can to keep an eye on his Agency campaigns. Anto Dotcom alongside Raffi Keuhnelian expanded MPT Agency to Europe after seeing big success in America only a few years after starting. If he has to call every label, agency, agent, e will do anything to make the client campaign succeed.. I found out everyone he was connected with and had them call him.”

Now, Anto Dotcom is ready to set his sights beyond music, with new projects slated to debut this year. “Music will always be home and healing for us but my team and I don’t stop,” Anto says as we stand looking out for opportunities in tech and the SaaS industry to scale and build products for our artist to accelerate their growth.

“We don’t want to just create the best marketing campaigns right here, we want our artists take over the world.” Joakim – Against The Clock 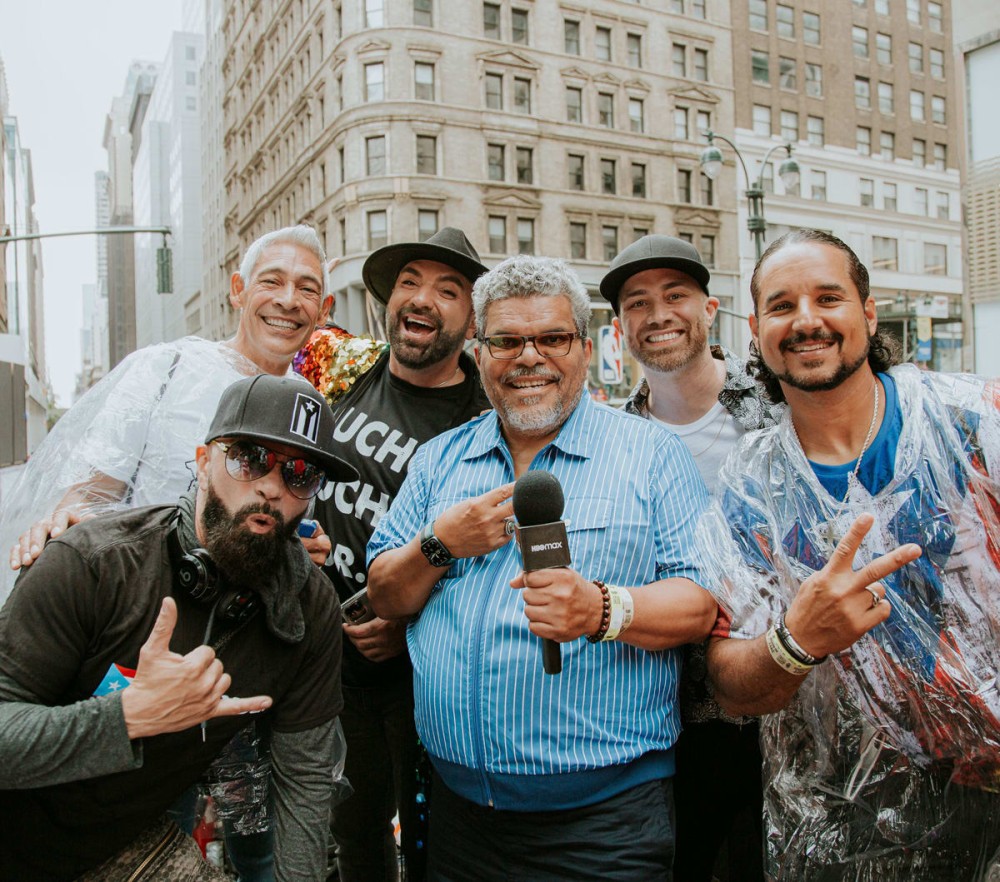