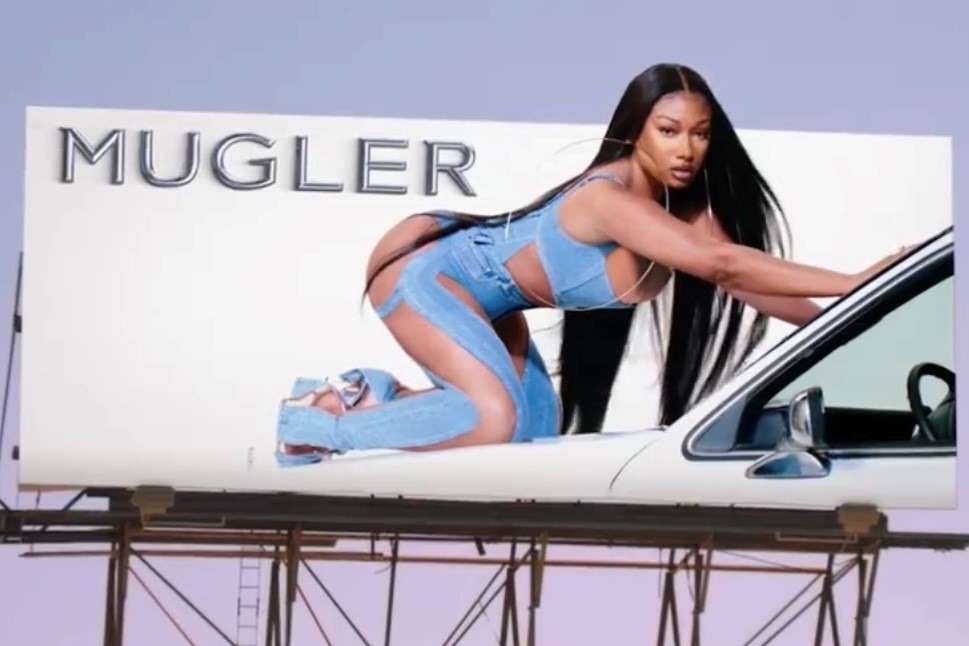 Another season, another mega-anticipated Mugler collection campaign, but after debuting jaw-dropping videos created in partnership with NY’s Torso Solutions across the last couple of years, we’re sad to inform you that Casey Cadwallader has really let things slip for SS22… ha ha ha, just kidding. The film and accompanying images, which drop today, are as banging as ever, as the designer adds a whole new bunch of faces to his ever-growing, stratospheric cast.

‘Who’s on the line-up?!’ we hear you cry. Prepare yourselves, because you haven’t seen anything yet. Joining familiar faces including Adut Akech, Eartheater, Bella Hadid. and Mugler queen Dominique Jackson are a host of stellar names. We’re talking 90s and 00s supers Shalom Harlow and Amber Valletta (who have a snog on the roof of a car! In June!). We’re talking Lourdes Leon. And to throw another couple of names you might – just might! – be familiar with into the mix, we’re talking Chloë Sevigny and Megan Thee mother-fucking Stallion.

With Sevigny picking a Mugler look for her recent, uber-chic matrimonial union, and Megan enlisting Cadwallader himself to direct her recent video “Plan B”, their inclusion makes sense – not to mention the fact both embody what it means to be a Mugler woman. Seen in a series of quintessential Mugler looks – including signature cut-out bodysuits, second-skin bodies, and all manner of fierce tailoring – Cadwallader’s formidable cast are seemingly sucked into the beating mechanical heart of the Matrix, as models shapeshift doppelgängers flash across billboards and video screens. But then, what’s better than just one version of Meg or Chloë? Exactly.

Watch the video below.

Sydney Sweeney revs into a Jacquemus sunset, and more news you missed 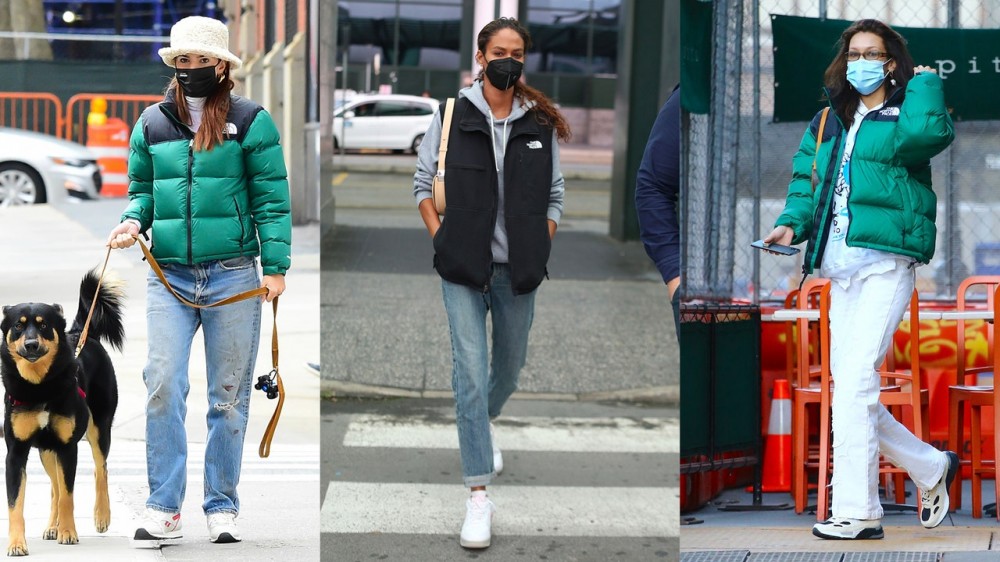 Forget Designer! This Outdoor Brand Is a Must-Have For Models Off-Duty 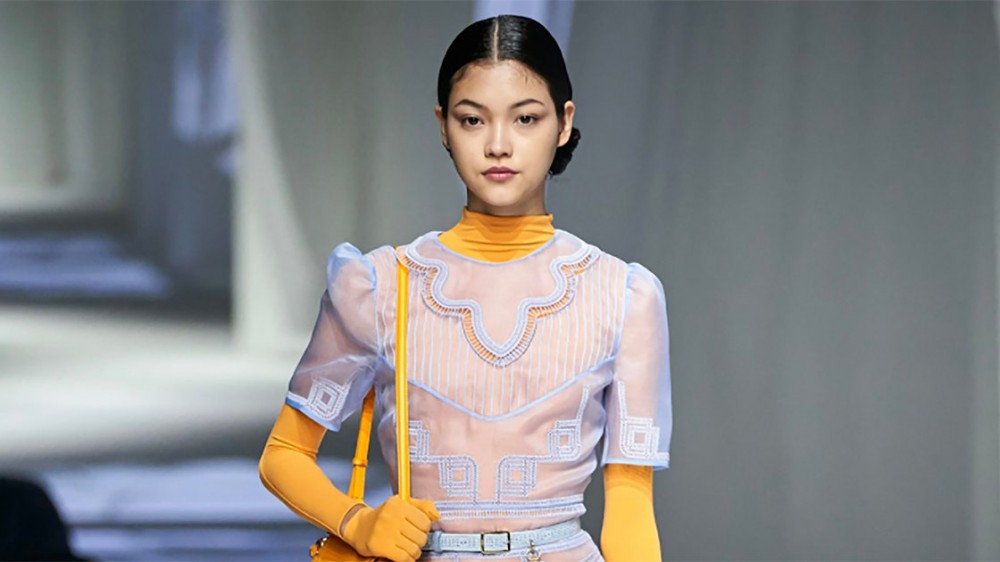 No Occasion, No Problem—Shop Our Favorite Statement-Making Gloves 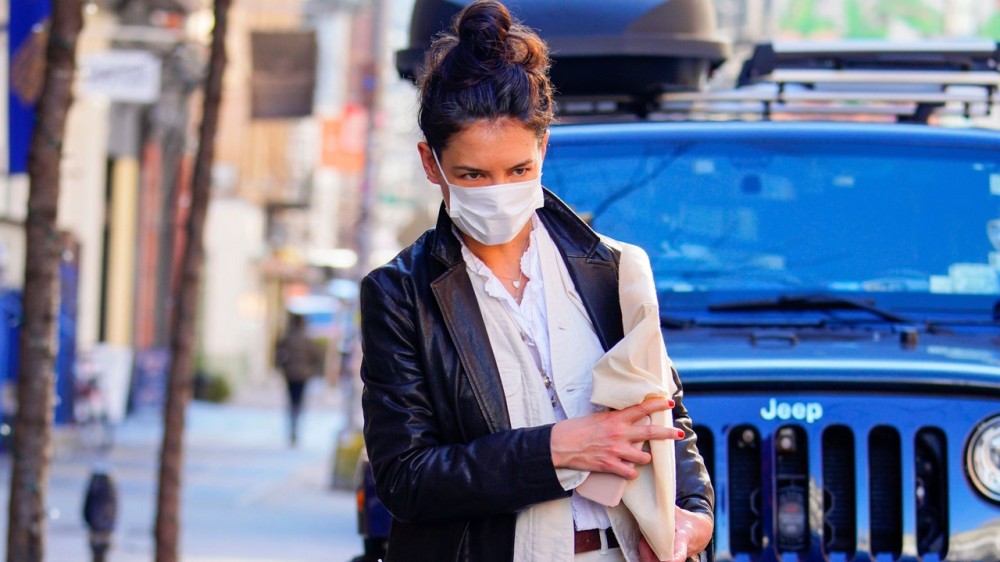 Katie Holmes Makes the Most of a Retro Silhouette