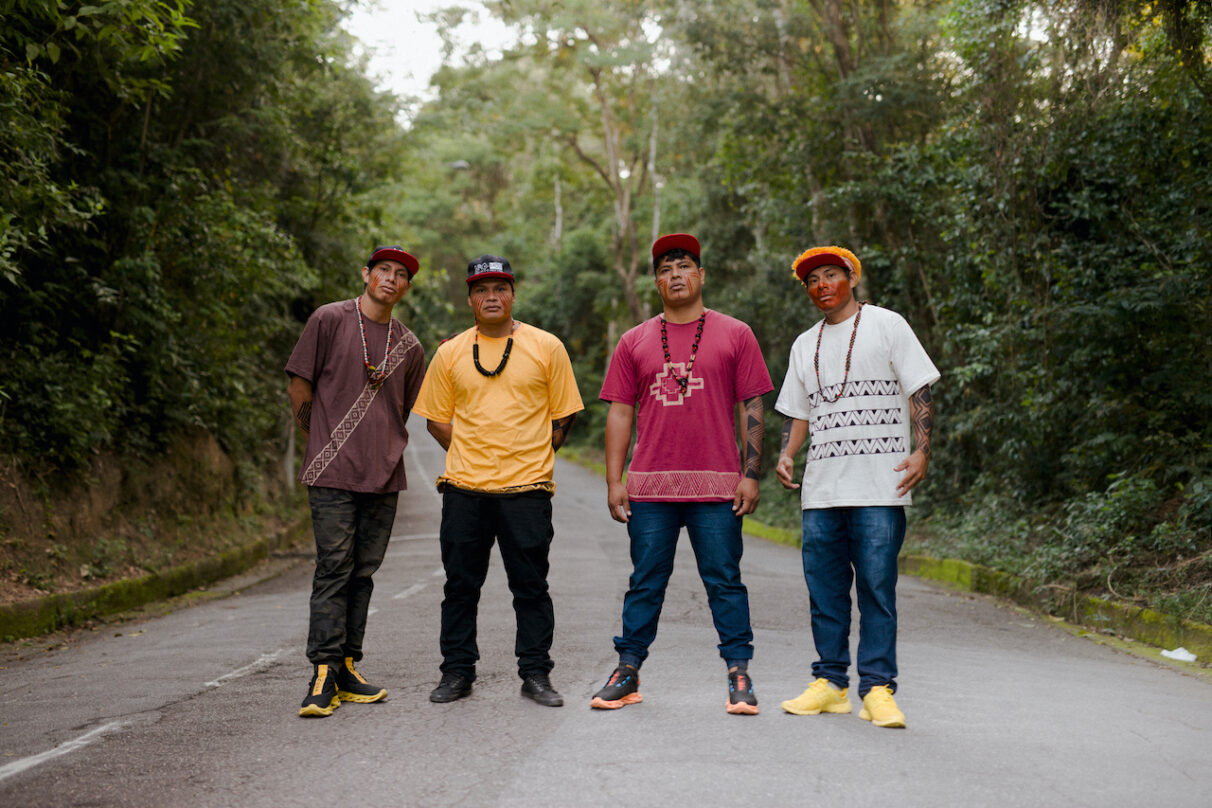 Starting in 1985, Rock in Rio is Brazil’s largest music festival, and every two years it hosts legendary acts. In the past, the festival has featured performers like Queen and Sepultura, and newer players like Drake and H.E.R. However, this year will mark an important milestone: the Brazilian Indigenous rap group Brô Mc’s will be taking part in it, following the invitation of local pop singer Xamã.

Hailing from the Jaguapirú and Bororó communities, located in the city of Dourados, Bruno Veron, Clemersom Batista, Charlie Peixoto, and Kelvin Peixoto are four tight friends of Guarani-Kaiowá heritage. With more than a decade-long career, Brô Mc’s is the first Indigenous Brazilian rap act from the tropical nation to be formed. The last few years have seen them make strides in the advancement of their careers — and being part of the epic event is yet another historic moment. The foursome will join singer Xamã, who had the most played song on streaming platforms in Brazil with the hit “Malvadão 3,” during his set.

Through their songs in Portuguese and Guarani languages, the group exposes the realities of being Indigenous in Brazil, the environmental, land rights, and drug abuse struggles within their communities, PTSD, and the high numbers of suicides in their ranks. The emergence of acts like Brô Mc’s and São Paulo’s Owerá comes when the world is paying more attention to the environmental problems in Brazil’s Amazon rainforest and the need to have Indigenous faces protesting for their causes.

This year, Rock in Rio will take place from Sep. 2 to 11 in Rio de Janeiro. Some of the artists scheduled to perform include  Iron Maiden, Sepultura, Post Malone, Alok, Justin Bieber, Demi Lovato, Iza, Guns N’ Roses, Måneskin, Camila Cabello, and Dua Lipa. The festival will be held in the Cidade do Rock at the Parque Olímpico. 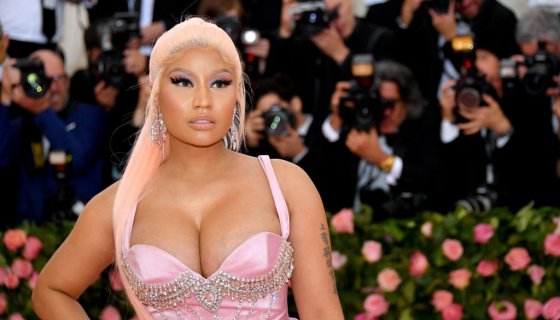 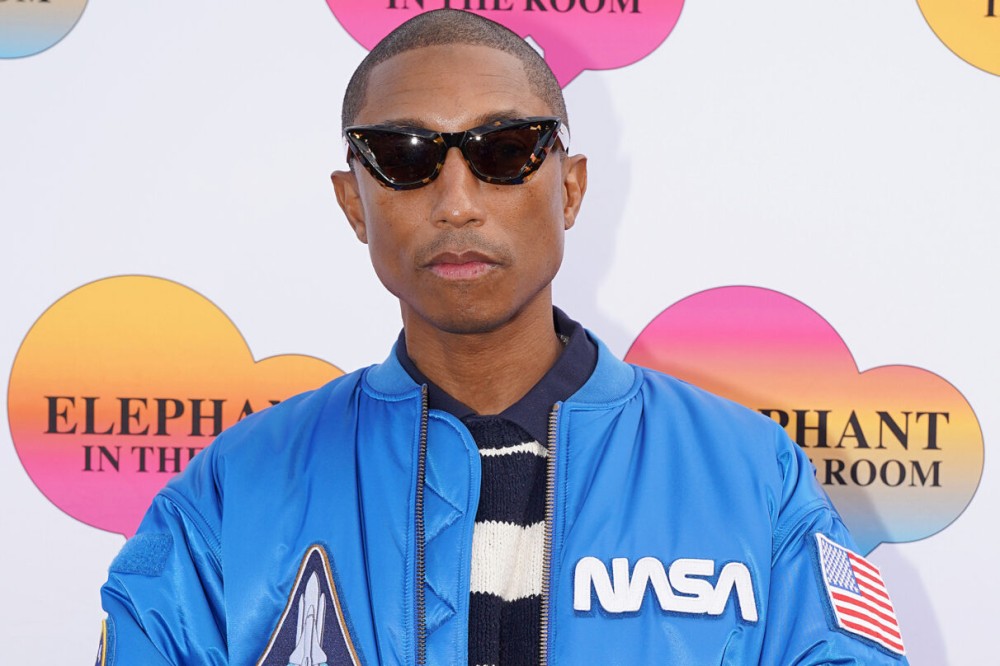 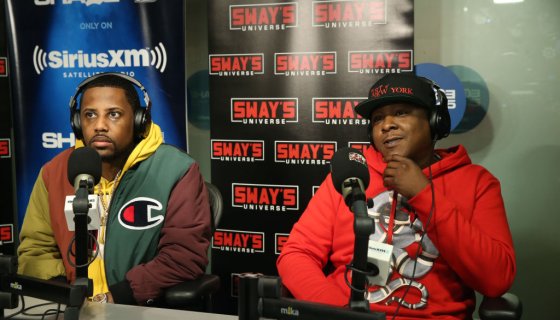 Jadakiss Easily Dispatches Fabolous During #VERZUZ Battle, Gets Hilariously Hammered In The Process