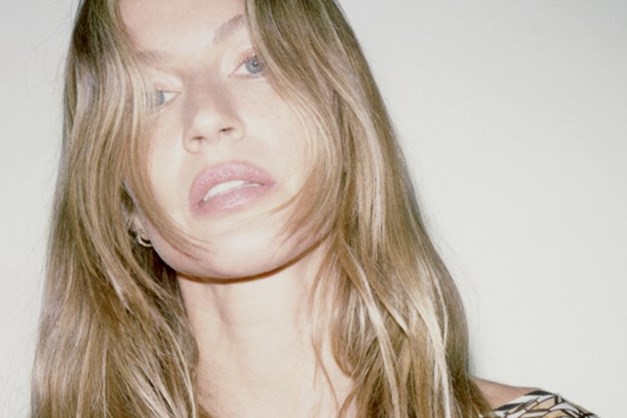 Brazilian bombshell Gisele is the new face of Burberry, baby

Go girl, give us everything!

In the era of the blank-eyed, “Go girl, give us nothing” model, thank god Gisele Bündchen is back on the scene to show the new gen how things are done. First landing on the cover of British Vogue last week, now, the Brazilian supermodel with the body-ody-ody is fronting Burberry’s latest campaign.

Standing front and centre as the face of Riccardo Tisci’s TB Summer Monogram series, Bündchen is captured wearing a succession of bodysuits and bikinis bearing the recognisable TB emblem, as well as accessories emblazoned with big, bolshy Burberry logos. There’s also a moment that calls to mind late 90s alt icon Emily Strange, as the runway legend slips into a pair of black and white striped thigh-highs, as Tisci seemingly caters for the summer emo.

The whole thing is lensed by Tisci’s longtime collaborators, photographic duo Luigi and Iango, who chose to backdrop the shoot with unseen images of Gisele they’d taken ten years prior. “To be able to create in an extremely minimal and modern way a campaign that is full of positive energy, and with Gisele as our muse, we were very lucky,” the photographers reveal. “We are very proud of this campaign which translates all the codes that touch us the most at heart: light, love, and perfect harmony, between four friends and artists who really appreciate and love each other.”

Bündchen was also seemingly feeling the love on set, explaining she was “So happy to see Riccardo again after such a long time, and shooting with my sweet friends Luigi and Iango is always a blast. It was so special spending time with everyone, we had so much fun on set.” Take a look at a series of exclusive Polaroids from the campaign in the gallery above, and keep your fingers crossed Gisele’s return to fashion is more than a fleeting moment. I personally have my fingers crossed for a runway appearance circa the SS23 shows in September. 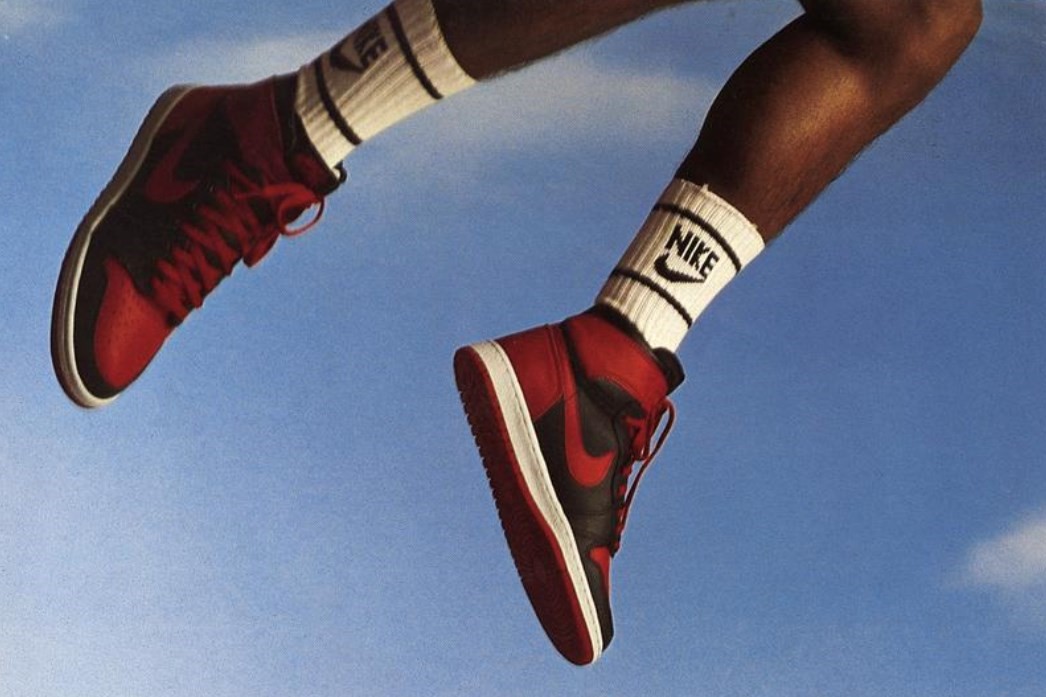 The five sneakers that truly changed the game 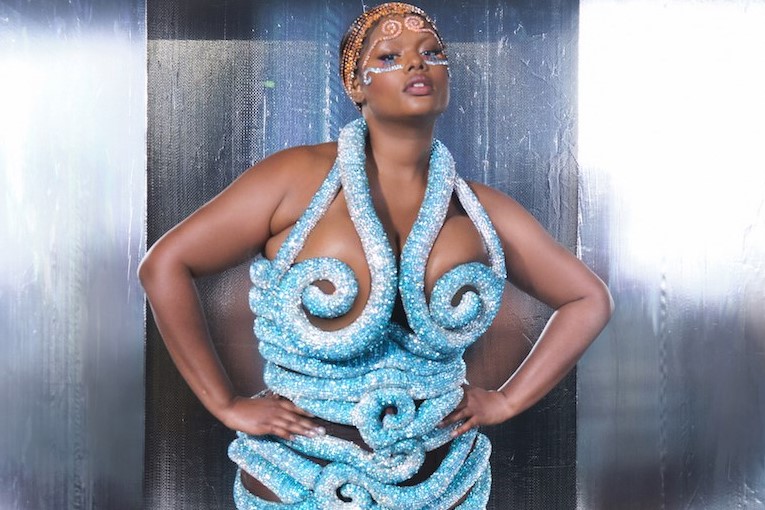 Area NYC is disrupting the archaic world of Haute Couture 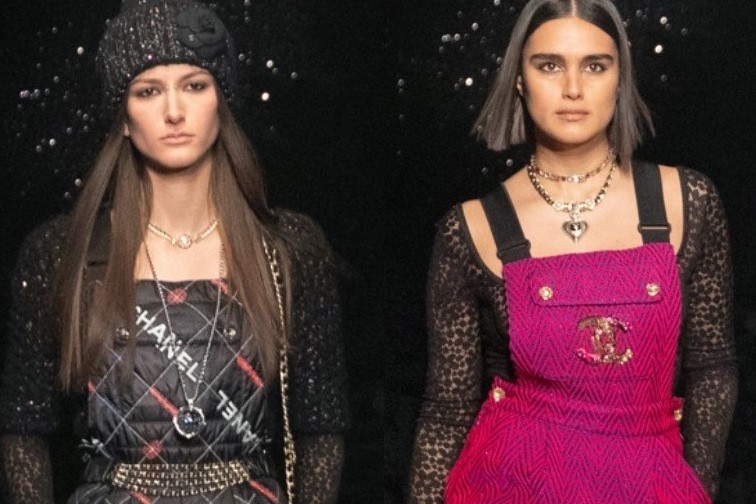