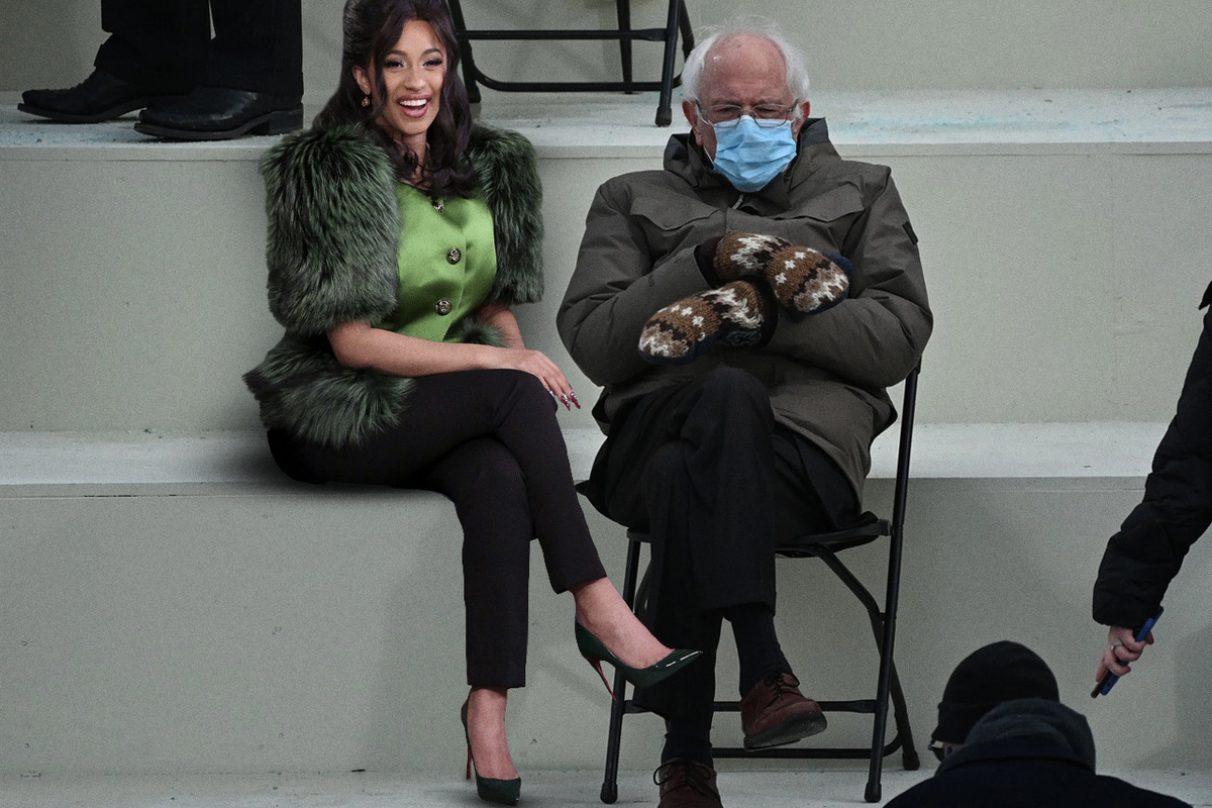 Bernie Sanders on Cardi B: “She Understands Communications Better Than Any of Us”

When Cardi B first tweeted about Bernie Sanders during the summer of 2019, it was safe to say the senator from Vermont had an ally who could help him reach young voters. She could also possibly bring them into the conversation about the economic, racial, social, and environmental issues important to him and many Americans.

I been reading about Bernie Sanders and I’m really sad how we let him down in 2016 This man been fighting for equal rights,HUMAN rights for such along time.Seeing this country become a better place been really his passion for a long time not a new front for a campaign.

“I been reading about Bernie Sanders, and I’m really sad how we let him down in 2016,” Cardi wrote. “This man been fighting for equal rights, HUMAN rights, for such a long time. Seeing this country become a better place been really his passion for a long time, not a new front for a campaign.”

Now, in a new book by Sanders’ former deputy campaign manager Ari Rabin-Havt, it’s confirmed that during Cardi and Sanders’ first meeting in 2019 to create the campaign video Bernie x Cardi B, Sanders told Rabin-Havt that he was impressed with Cardi’s ability to communicate with people in a way that politicians could not.

Cardi asked Sanders about his thoughts on police brutality, DREAMers and immigration issues, health care, and wage inequality during the meeting.

“When I asked Bernie, afterward, what the conversation had been about, he told me, ‘Ari, she is so smart. She just understands how to reach out and talk to people. We might understand issues, but she understands communications better than any of us,’” Rabin-Havt wrote in his book, The Fighting Soul: On the Road with Bernie Sanders.

Rabin-Havt added: “Bernie did not do what most politicians do in these situations: he did not fake being hip. At the same time, Cardi did not attempt to be a political commentator. They were two people sharing their messages for their fellow citizens.”

If Cardi ever decides she wants to try something outside of the recording industry, maybe she has a future in politics — or public speaking? We know at least one U.S. Senator that’ll have her back. 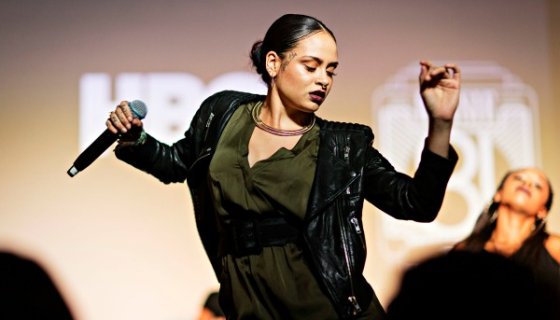