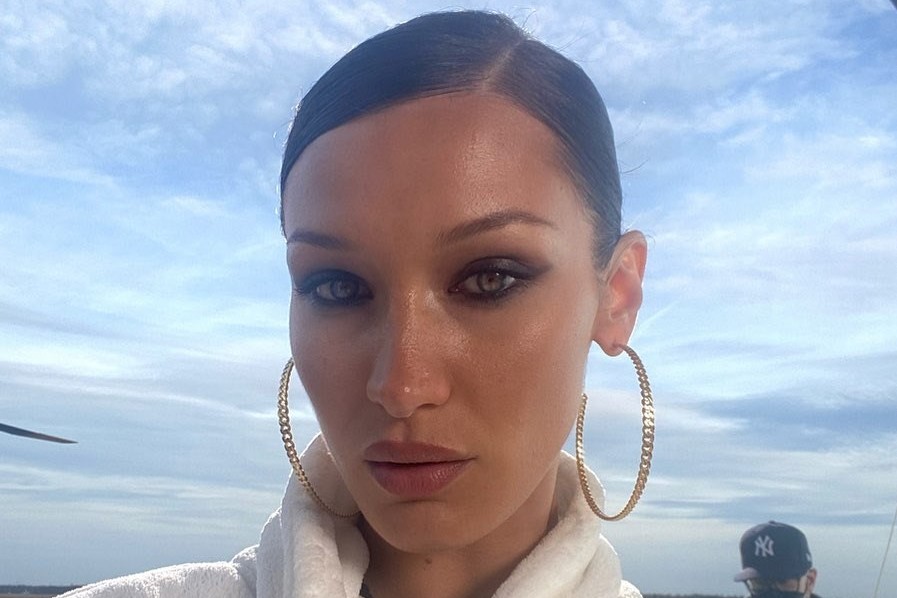 Comme des Garçons gets it hands mucky, while Pyer Moss prays at the altar of Reebok

There comes a time in every beautiful person’s life when they are finally granted the words to speak. That prize fell on Adwoa Aboah last year when she was cast in a bit-part role in the new Top Boy series but it’s Bella Hadid who has most recently found her voice. Taking to Instagram this morning, the model announced that she will make her acting debut in the third series of Ramy – an Emmy-nominated comedy on Hulu – that follows the the son of Muslim immigrants in New Jersey as he navigates life in the slipstream of Egyptian-American culture. “Best cast, best crew, best show,” the model said, “honoured and excited.” Details of Hadid’s character and storyline are being kept under wraps for now, but, as a “proud Muslim”, as she told Porter magazine in 2017, the show venn diagrams with her own life as the daughter of a Palestinian refugee. 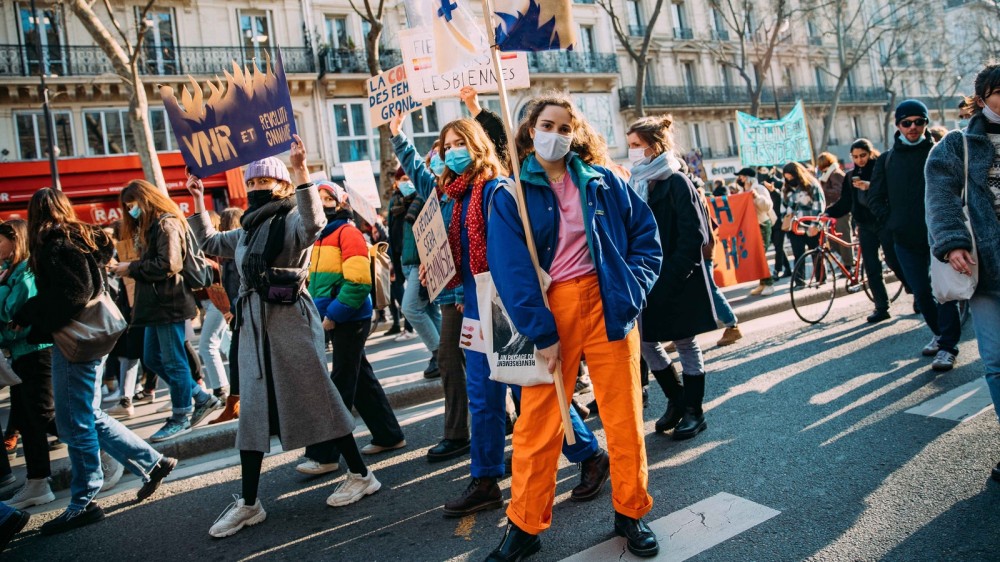 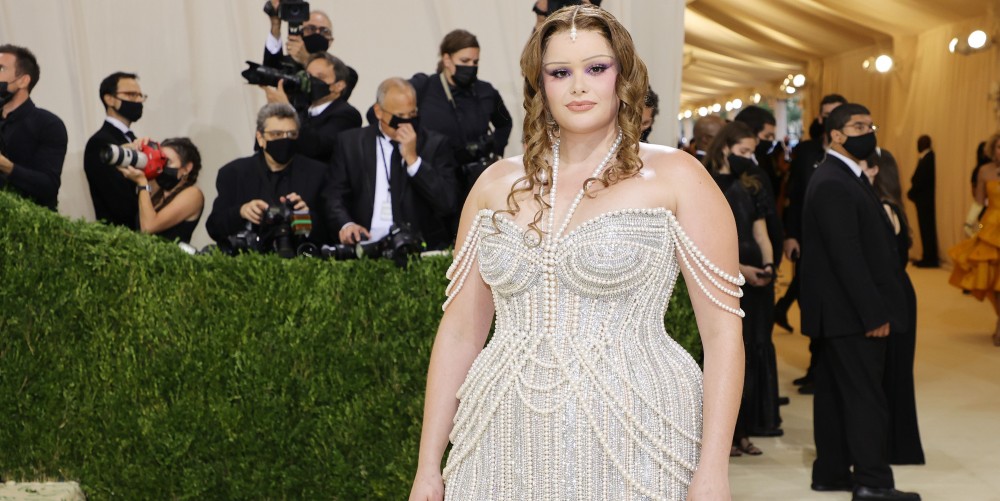 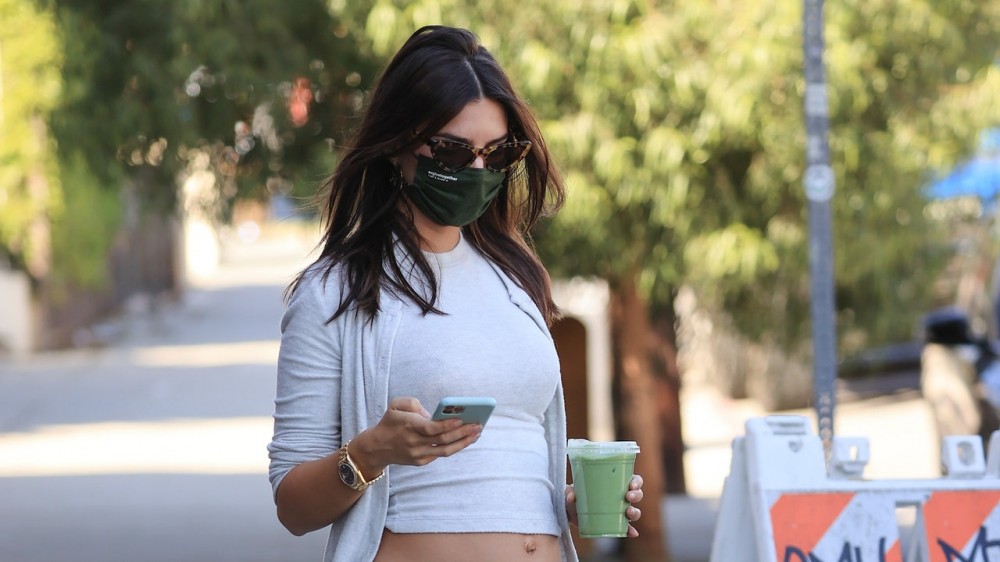