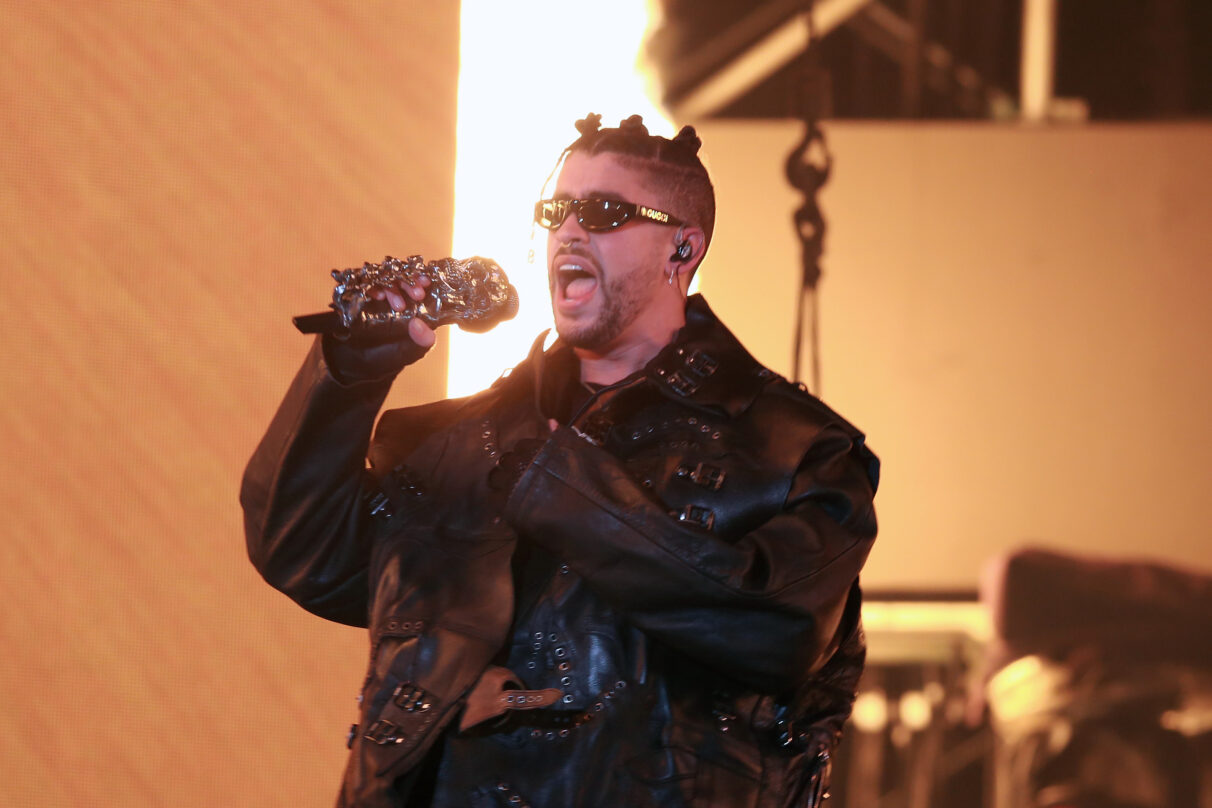 The Puerto Rican rapper’s global success shows no signs of slowing down with this latest feat. According to the points system used by Kworb.net’s “Global Digital Artist Ranking,” Bad Bunny has officially surpassed the Weeknd in total listeners across all platforms. This ranking analyzes data from multiple sites, including YouTube, Spotify, iTunes, Apple Music, Deezer, and Shazam. With a total score of 3.942, El Conejo Malo has surpassed the Weeknd’s previously-highest score of 3.924.

me when i listen to bad bunny & the weeknd pic.twitter.com/i5WGDSHwR2

Bad Bunny’s rise to the top has been an impressive series of wins and a clear sign that Latine music has officially gone mainstream. Other artists included on the list are international stars like Ed Sheeran (3), Adele (4), Taylor Swift (5), and Dua Lipa (8), all of which dominate English-speaking markets both domestically and abroad.

Rankings aside, Bad Bunny has plenty to look forward to, with two major tours scheduled for 2022. The rapper embarks on his upcoming tour this month, with the North American leg of “El Último Tour Del Mundo” kicking off in Denver on Feb. 9 and concluding on April 3 in Miami. His fourth tour through North and South America, “World’s Hottest Tour,” will kick off in Orlando on Aug. 5, 2022.

After securing a Grammy at the 2021 ceremony and an impressive 10 wins at the Billboard Latin Music Awards, his latest single “Lo Siento BB:/,” featuring Mexican-American artist Julieta Venegas and fellow Puerto Rican Tainy, peaked at No. 2 on the U.S. Latin Charts. Bad Bunny also had his fans and wrestling spectators going wild with his latest appearance in WWE’s 2022 Royal Rumble. And if all of this wasn’t already enough, the Puerto Rican artist is now the face of Jacquemus’s latest collection “Le Splash.”

With every new venture, it seems like we are reminded that it’s really Bad Bunny’s world, and we’re just living in it. Maino Drops His Latest LP ‘On Everything I Love’ 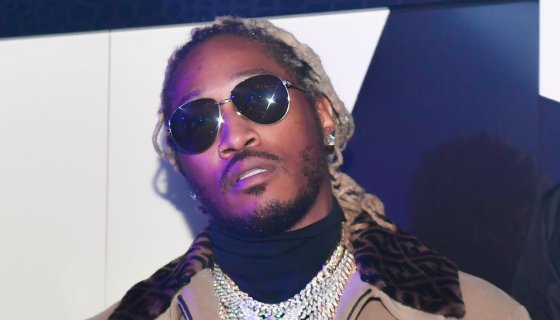 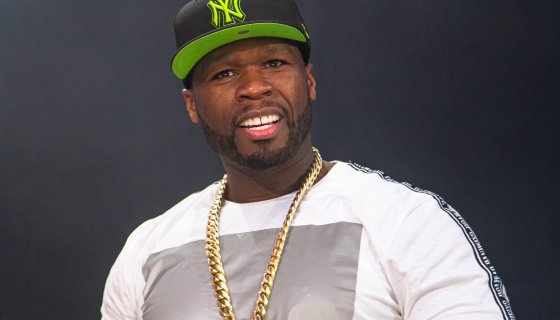