Bad Bunny Has the Most Lucrative Tour in the World

Benito can change his latest tour name to “El Tour Más Lucrativo Del Mundo” because that’s exactly what it is. Bad Bunny currently holds the top spot on Pollstar’s Global Concert Pulse list, which ranks the average box office gross for musicians’ tours per city. The Puerto Rican rapper is currently on his highly-anticipated El Último Tour Del Mundo. Later this year, he’ll follow it up with additional stadium tour dates on his “World’s Hottest Tour.”

Data shows that the average price for a ticket to Benito’s shows costs around $160. He has an average attendance of 16,962 people — bringing his average gross per city worldwide to about $2.7 million. He is currently making more money on his tour per city than that of the Phil Collins-helmed band Genesis, Italian opera singer Andrea Boccelli, and country singer Eric Church — who occupy the second, third, and fourth positions, respectively.

He is also joined by some Latine contemporaries like Karol G, who grosses over $700,000, putting her at the No. 11 spot. Also trailing behind are Alejandro Fernández at No. 17 and Farruko at No. 20.

Bad Bunny’s shows have been on the receiving end of rave reviews from critics and fans alike. “Beyond the rapturous spectacle of the festival offerings and show was a statement that spoke to what Bad Bunny means right now to Puerto Rico and beyond,” Remezcla’s Juan A. Arroyo wrote about Benito’s “P FKN R” shows. “As a leader who feels most comfortable amongst his followers, and a figure of admiration who wants people to be even better than he considers himself.” Arroyo called him one of the most important entertainers alive.

This tour definitely won’t be el último tour del Bad Bunny because his star is only rising. He has 15 shows left on his current tour before he upgrades to 42 stadiums on his summer tour set to embark on August 5th in Orlando, Florida, and hitting major cities around the world like Santo Domingo, Santiago, Quito, and Mexico City. 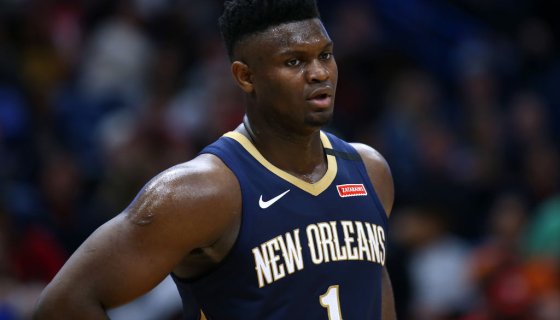