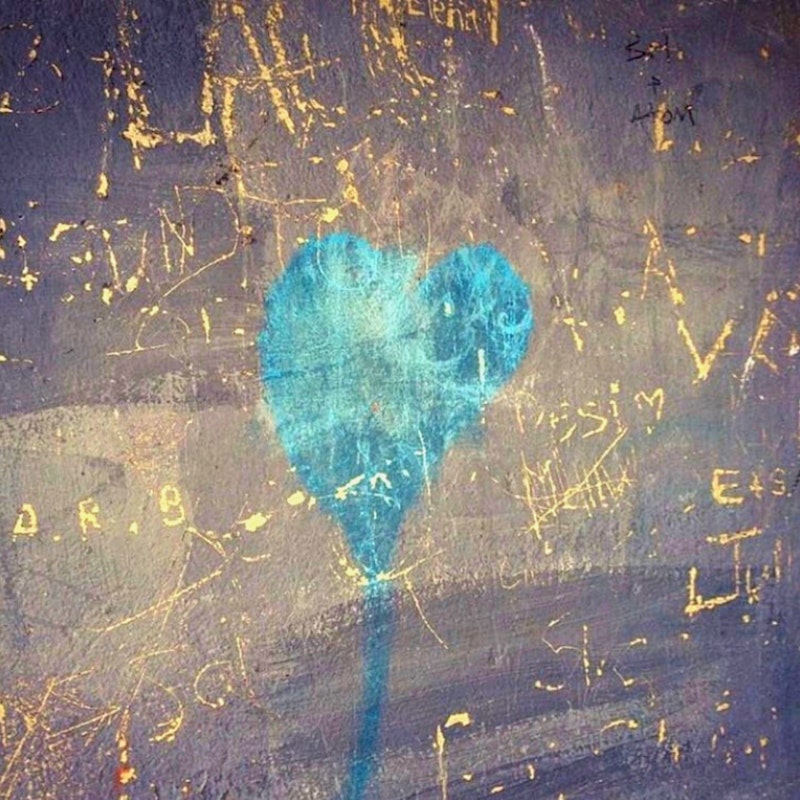 august at night is releasing yet another magnificent song; the single titled “Moon Sign.” This slow-paced masterpiece sees its creator at his sharpest and most inspired creative self. He channels intimacy, honesty, and depth into his unique blend of R&B and Alternative Pop. The artist, who goes by “august” to fans, is the perfect response to shallow times. The elusive, independent multi-talent captures things that are hard to put into words, with lyrics that explore the depths of heartbreak, desire, and spirituality.  Harnessing a production style that blends lo-fi with lush, august is developing a reputation as a deeply versatile artist. His blend of organic and electronic sounds, and his distinctive, intimate voice, will captivate indie, R&B, and pop fans alike. His first EP, Moon Sign, captures the best of the course he’s quickly charting.

With the new track and EP “Moon Sign” under his belt, it is certain that this talented soul will rapidly conquer millions of new fans who will appreciate the deeply moving music he’s been consistently creating, with the latest proof of it being the single “Moon Sign.” Doing Too Much: 50 Cent Apologizes To Moneybagg Yo For Dumb Comment Towards Megan Thee Stallion 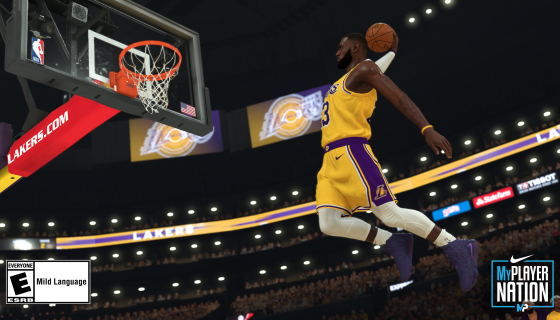