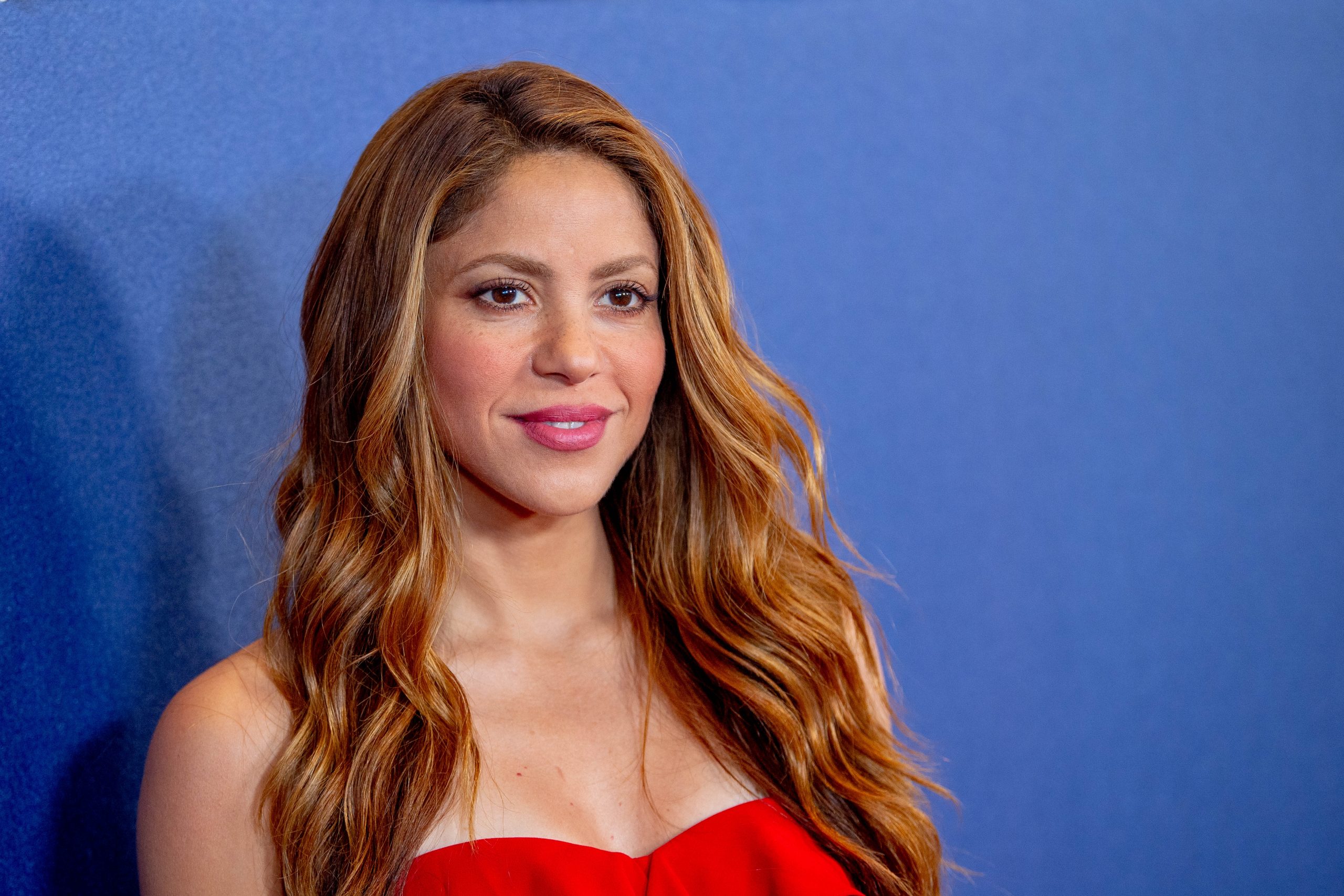 Colombian singer Shakira is making the rounds on TV shows lately, even showing off her TikTok dance moves on The Tonight Show Starring Jimmy Fallon on Monday night (May 16). And there is a good reason for Shakira to drum up excitement right now. It turns out, as she announced on The Today Show, she officially has a new album on the way, due later this year. Finally!

Her first single off the album is “Te Felicito,” which came out in April (in case you aren’t already dancing to it every morning). “Te Felicito,” as she explains to Al Roker, who cannot pronounce the song title for the life of him, translates to “congratulations.” The single recorded with Rauw Alejandro is a little preview of what to expect on the rest of the upcoming album. They shot the video in Barcelona (free from wild boars, we hope), where Shakira has a robot lover, played by Rauw, who comes to life.

While we don’t have a set release date yet, Shakira went on to talk about recording her new album while raising her children and how much focus her music requires. She said: “I don’t put out music so often because, for me, my kids are the absolute priority. But when I do, I go hard.”

YES! That is the fierce Shakira that we all know and love. She does everything with 100 percent focus which is why her fans love watching her. Her last album, El Dorado, was released in 2017, so we have spent a long time waiting to see what Shakira would do next. It sounds like we won’t have to wait much longer.

Shakira’s family is obviously the most important thing to her, which we respect, but we are all dying to see new music from this absolute diva. Felicidades a Shakira for recording her new album! We can’t wait to hear more. Cardi B Reveals She Was Sexually Assaulted During Magazine Shoot 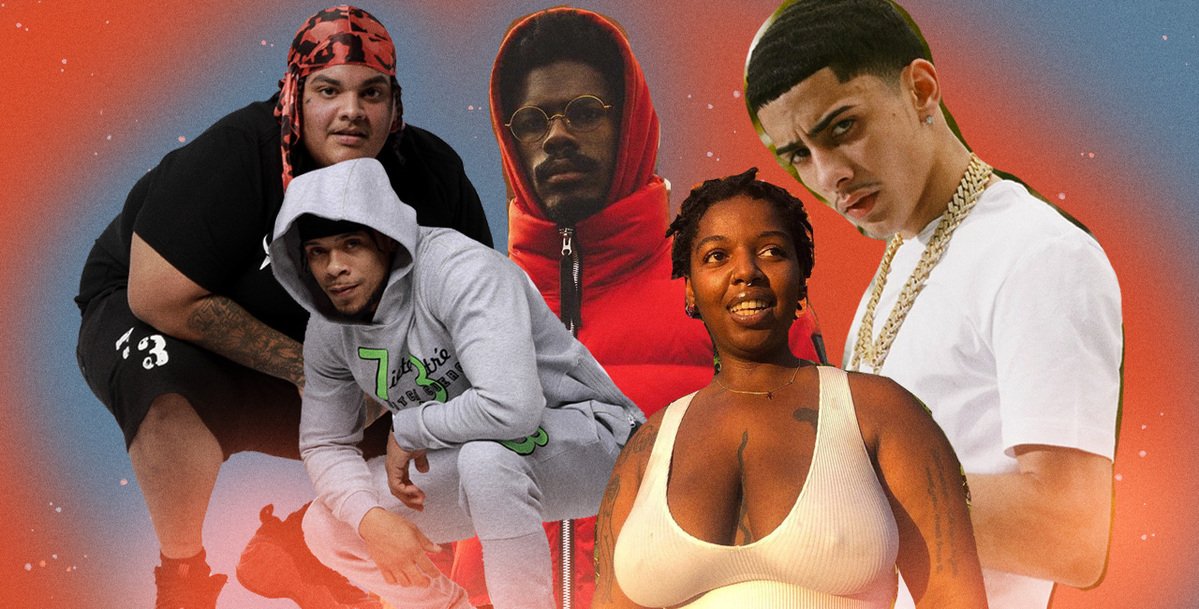 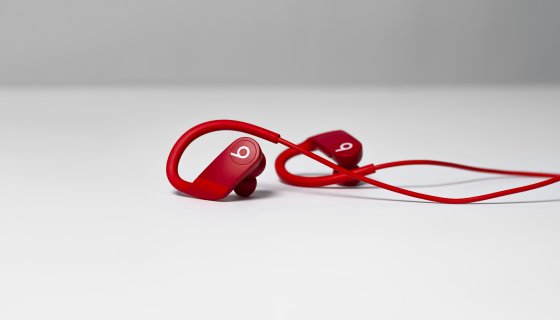