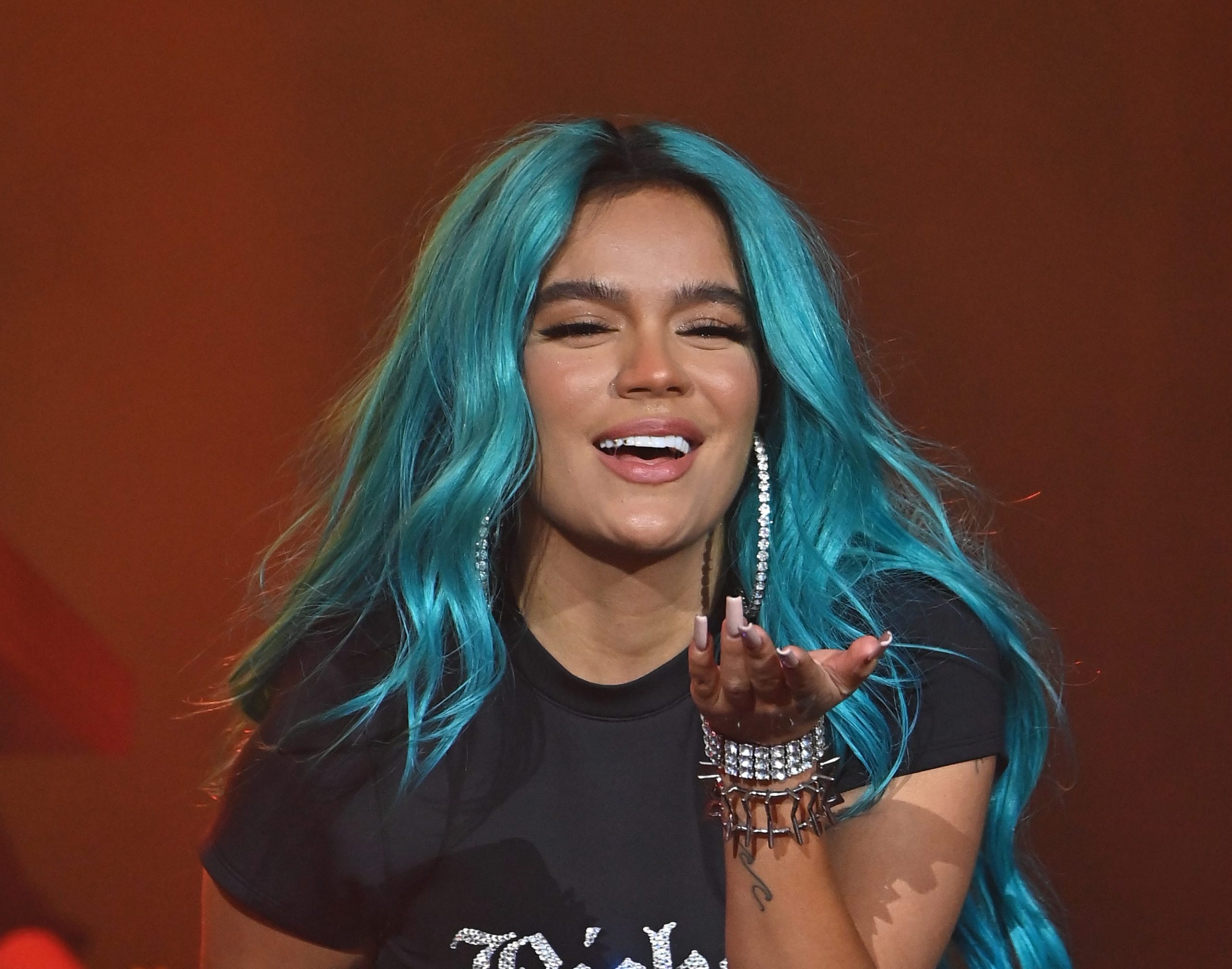 Our RBD hearts are bursting! During Karol G’s concert in Mexico City this weekend (June 11), the Colombian pop artist took her setlist to the next level by inviting global pop singer and ex-RBD member Anahí on stage with her. Yes, for the first time in over a decade, Anahí performed the classic hit single “Sálvame” at the Mexico City Arena.

“Eleven years away from the stage, 11 years of invitations that you rejected because you had other ideals, and you accepted mine,” Karol G wrote on an emotional post-concert Instagram post. “You accepted mine, and I felt so great and so special! I LOVE YOU!”

Whattttttt KAROL G X ANAHI on a stage together?! ??? pic.twitter.com/d8ypJPnhuU

“Seeing you in front of the world again, in the midst of tears and so many emotions, only confirmed that even though for years they have been beautiful memories, the feelings of an entire generation are still alive, INTACT,” La Bichota added in the heartfelt message.

The original “Sálvame” singer showed mutual love and appreciation for Karol by replying to her post: “My heart is going to explode! I can not express in words what you gave me. The moment that I will carry in my soul forever!” She then continued to praise Karol by saying that she’s “unique” and that she has a “powerful energy that fills the world with light.”

During the performance, the two pop stars come out wearing cowboy hats – giving us a TBT moment from the song’s iconic music video. They hold hands as they perform the beginning of the song together, eventually moving closer to the audience. Towards the song’s end, the two throw their hats to the crowd, giving two fans a special souvenir.

I would absolutely LOSE MY SHIT if I ever saw this surprise performance at a Karol G concert live. Like I’m crying just watching it. RBD was my first musical love. Truly a timeless show & timeless records. Legends. pic.twitter.com/wAAs9BPRbf

To say we’re experiencing “Bichota Tour Reloaded” FOMO is an understatement. A couple of weeks ago, Karol G also brought out another icon, La Mosca, to perform “Para No Verte Más” during her show in Argentina. We’ll see if she has any surprises left during her next stops in Honduras (June 15), Costa Rica (June 17), Panama (June 18), and El Salvador (June 19). 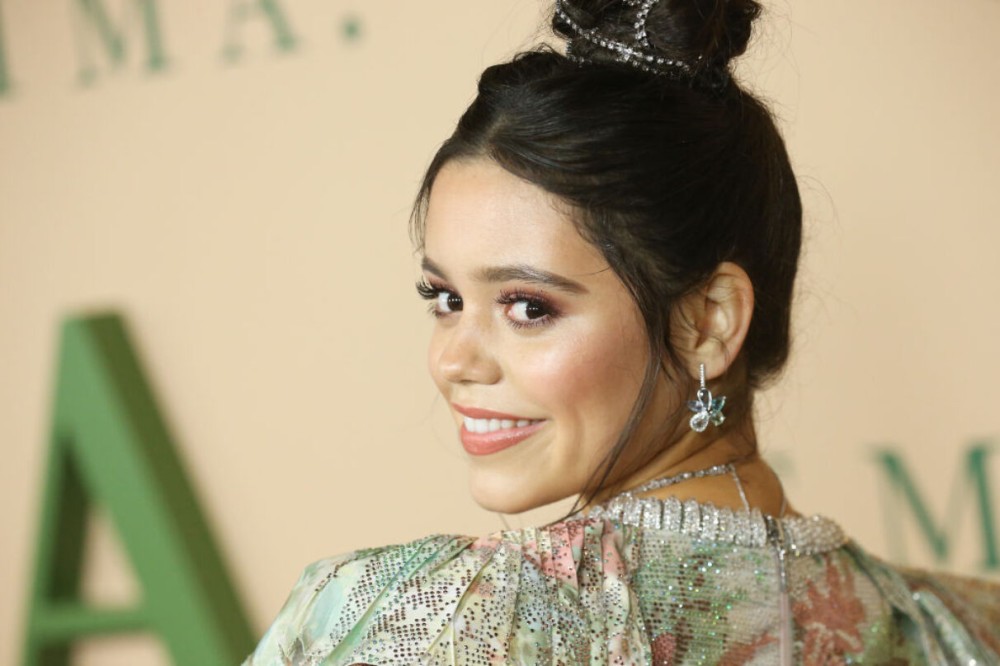 If Sufjan Stevens doesn't win an Oscar for Call Me By Your Name, I will fucking riot