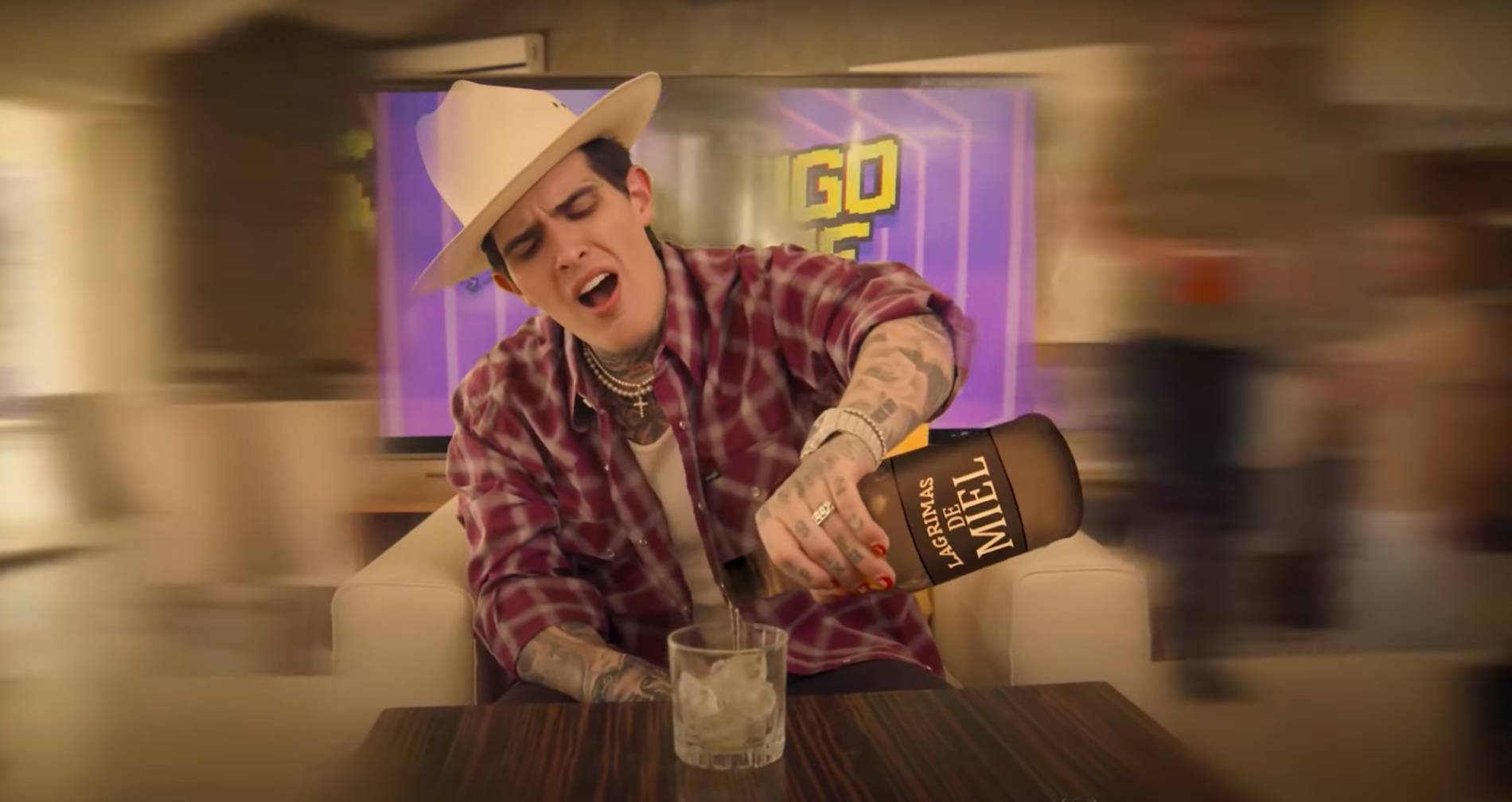 Just before Adriel Favela‘s album Cosas Del Diablo drops at midnight, the Mexican-American singer-songwriter is throwing one giant celebration in the video for “Contigo No Fue,” an upbeat blast of a song that highlights the versatility of his new project. The track features La Cotorrisa and Strecci, who join Favela for a soaring chorus about partying with friends to drown out the pain of heartbreak.

In a video for the track, which is exclusively premiering on Nuevo Culture, Favela is sitting around at home, and he looks sad and downcast. Eventually, the scene cuts to a massive celebration Favela is having with the people close to him. “I can describe ‘Contigo No Fue’ as a dose of strong energy, a song where the point is to get you to forget all kinds of problems,” he tells Nuevo Culture. “It’s a fun song that talks about the importance of the people that surround us — everything we call friendship.”

The song also captures Favela’s knack for updating corrido traditions with catchy choruses and touches of pop, which has made him one of the most exciting newcomers in Mexican regional music. Cosas Del Diablo marks Favela’s debut on Fonovisa. 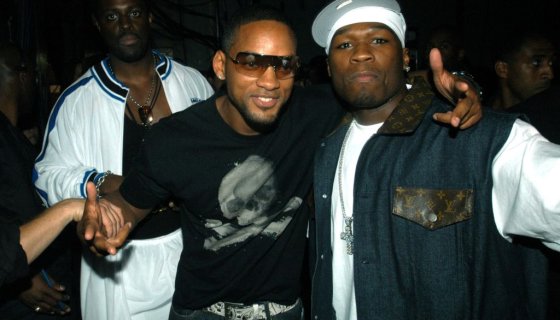 50 Cent Trolls Will Smith After Entanglement Jig: “F*ck You 50” 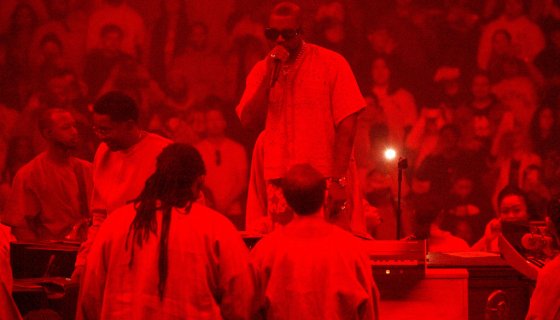