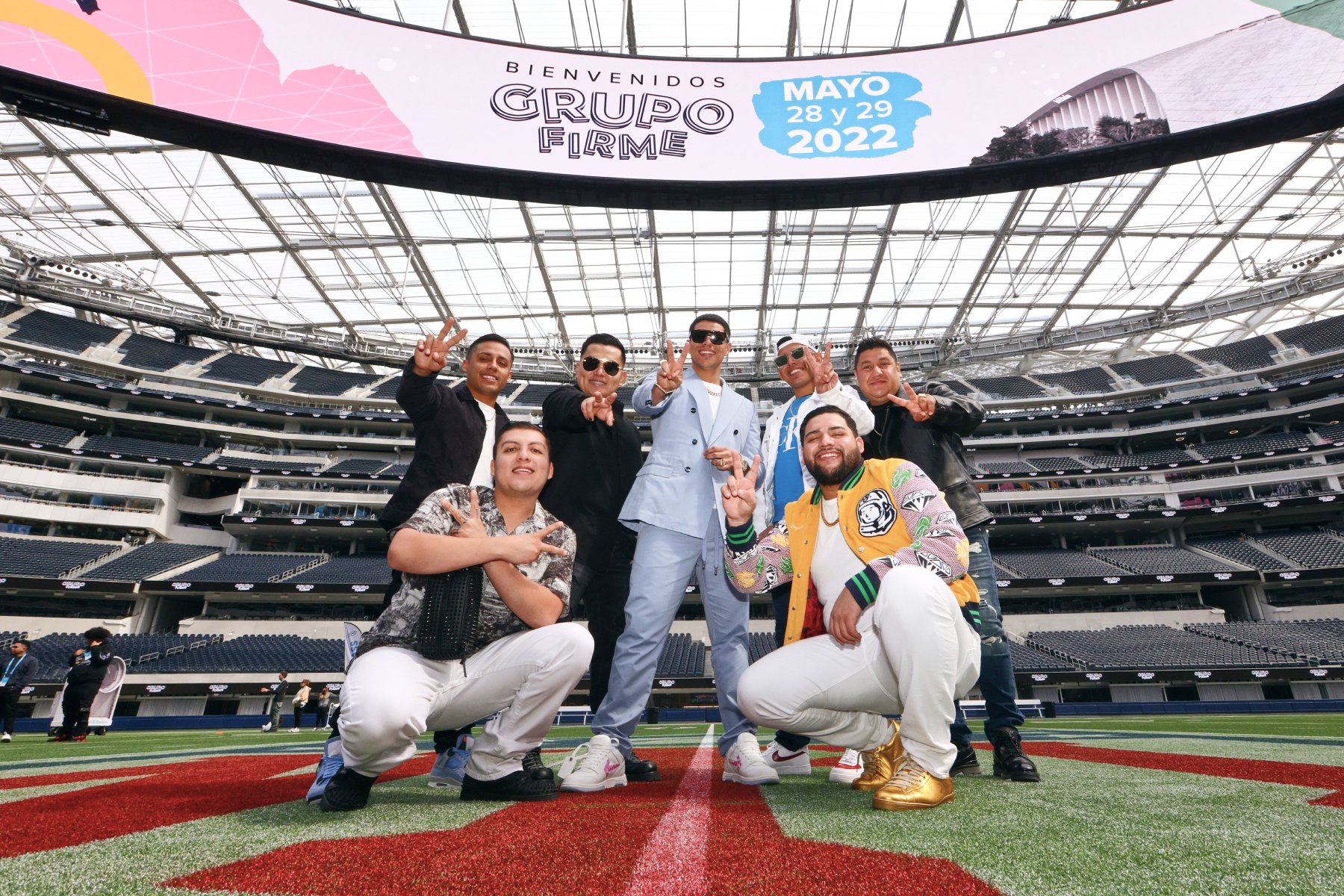 Grupo Firme is taking a fiesta Mexicana on the road for their stadium tour. During a press conference at SoFi Stadium in Los Angeles on Friday, the Mexican band announced that they will be expanding their Enfiestados y Amanecidos Tour to eight stadiums in the U.S.

“We already cried a bit,” said Eduin Caz, the group’s frontman, teasing what he says will likely be a three-and-a-half-hour show.

“This tour is completely revamped. It’ll bring the essence of each of us,” he said, referring to his bandmates Abraham Hernandez, Johnny Caz, Joaquin Ruiz, Christian Gutierrez, Jose Rubio and Dylan Camacho. “We all have our ways and so we’re hoping to translate that on stage.”

Part of bringing the essence of Mexico, Caz said their tour will feature folclórico dancers to accompany their performance. He also teased performances of banda, norteño and mariachi tracks. In a few words: “It’s going to be a Mexican party here in the U.S.,” he said.

With hits such as “Ya Supérame” and “El Tóxico” and collaborations with the likes of Maluma, Firme has become one of the top regional Mexicano artists in the U.S. and Mexico over the last several years. In 2021, the band sold out seven straight shows at Los Angeles’ Staples Center. They’re one of three regional Mexicano acts performing at Coachella this year.

“Everything starts as a dream, but if it goes through here,” said band manager Isael Gutierrez pointing to his head. “It’s possible… There’s always a question inside of us: ‘What’s next?’ Mexicans fight for what they want. We persevere. And that’s an integral part of who we are.” 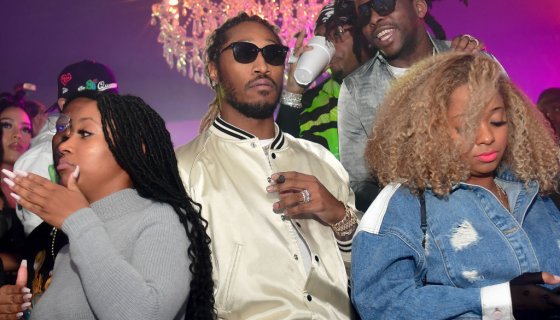