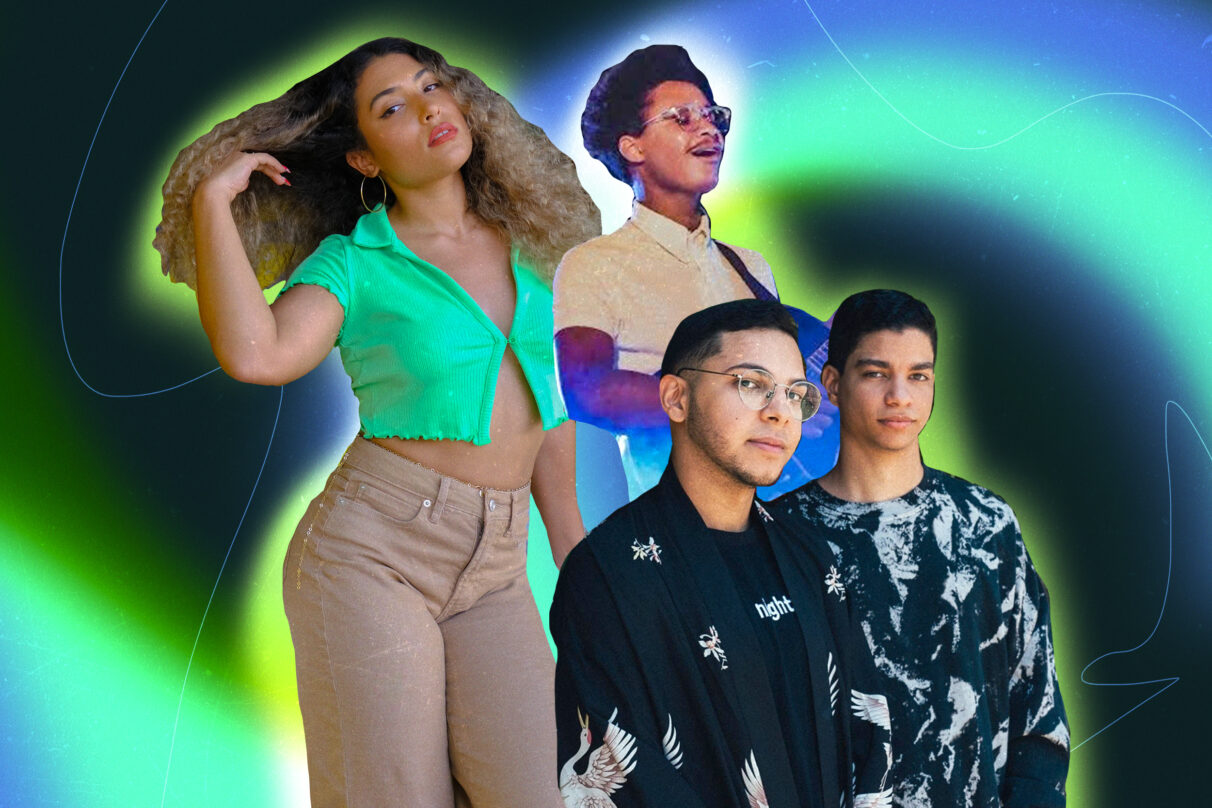 When music scenes are small, even the most talented artists run the risk of getting lost in the shuffle. That’s why documenting this work has become essential in indie circles, where key players capture unique local perspectives in blogs, zines, and even podcasts. In the Dominican Republic, singer-songwriter and producer Emmanuel Bonnet, better known simply as Bonnet, has undertaken this daunting task with cinematic flair. Co-founding and leading the charge behind the Guarevel sessions, Bonnet and his team are simultaneously providing an expertly-produced platform for local indie artists while immortalizing their intimate performances.

“Sometimes it’s challenging connecting with audiences with just the music,” he tells Remezcla, “But live experiences can turn that around, so I think having a platform to spotlight those performances is really important. A lot of these artists are very thankful that I’m supporting their music, but I’m the one who feels like they’re supporting my project when they accept my invitation to do a session.”

Inspired by the work of renowned institutions like KEXP, AudioTree, and NPR’s Tiny Desk, the first Guarevel session was uploaded to YouTube in June 2018. The channel now boasts over 50 different performances and each session is complete with short, breezy interviews contextualizing the world of the artist. Bonnet believes that fostering spaces with a broad array of perspectives can connect voices and audiences from across the scene, both rising and seasoned.

Guarevel’s extensive session catalog is filled with Dominican underground stars, including NIKÓLA, La Gran Mawon, SNENiE, Alina Labour, The Cat Lady, Luitomá, Boundary, and even Bonnet, himself. And while we recommend you deep-dive through Guarevel’s stacked YouTube page, we’ve gone ahead and selected six magical sessions to help you get your feet wet.

Arguably the biggest rock band in the Dominican Republic today, Solo Fernández stopped by the Guarevel studios in 2019 during promotion for their debut album Multicolor. Even in their early days, the makings of stardom shine brightly on explosive renditions of “Multicolor II” and “Error,” foreshadowing tours and headlining slots to come, as well as an impending leap towards the global stage.

Letón Pé’s delightfully stripped-down Guarevel session harkens back to her jazzy performance roots, briefly stepping out of the lush electronic production that made her debut EP Deseo a buzzy online hit. Accompanied by a live band that perfectly showcases her soulful vocals, the ensemble runs through bilingual fan favorites like “The One” and “No,” creating a sultry, inescapable atmosphere.

Enchanting singer-songwriter and percussionist La Marimba has built a reputation on rapturous live performances bordering on the trance-like, and her 2020 appearance on Guarevel is no exception. Despite being backed by a full band, La Marimba picks up a different instrument for every single song, vibing with melodica on “Cuando E’,” shredding her guitar on “Otra Vé,” and pummeling her signature güira on “Me Voy.”

Coinciding with the release of their sleek 2021 EP Se Siente Diferente, Martox’s short but punchy Guarevel session is an excellent sampling of their polished, disco-tinged sound. Joined by Jonás on “Mucho Mejor” and Solo Fernández’s Gian Rojas for their performance of breakout banger “Pausa,” Martox’s session is a bass-heavy jam that will have you reaching for your dancing shoes.

Running through early releases like “Ya No Te Quiero” and “El Caimito,” Inka’s minimalist live session actually accentuates his skills as a nimble-tongued MC. Flanked by vocalist Vita and singer-producer Nilo on guitar, the scrappy ensemble delivers an impressively versatile set jumping from acoustic pop to sober hip hop and even reggaeton. 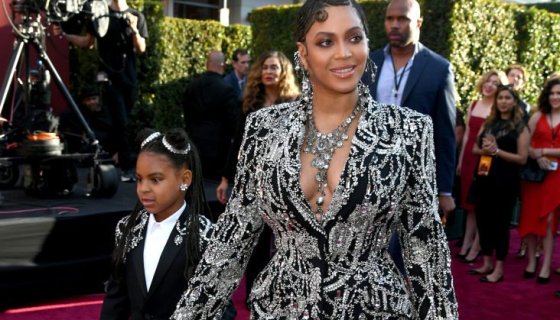