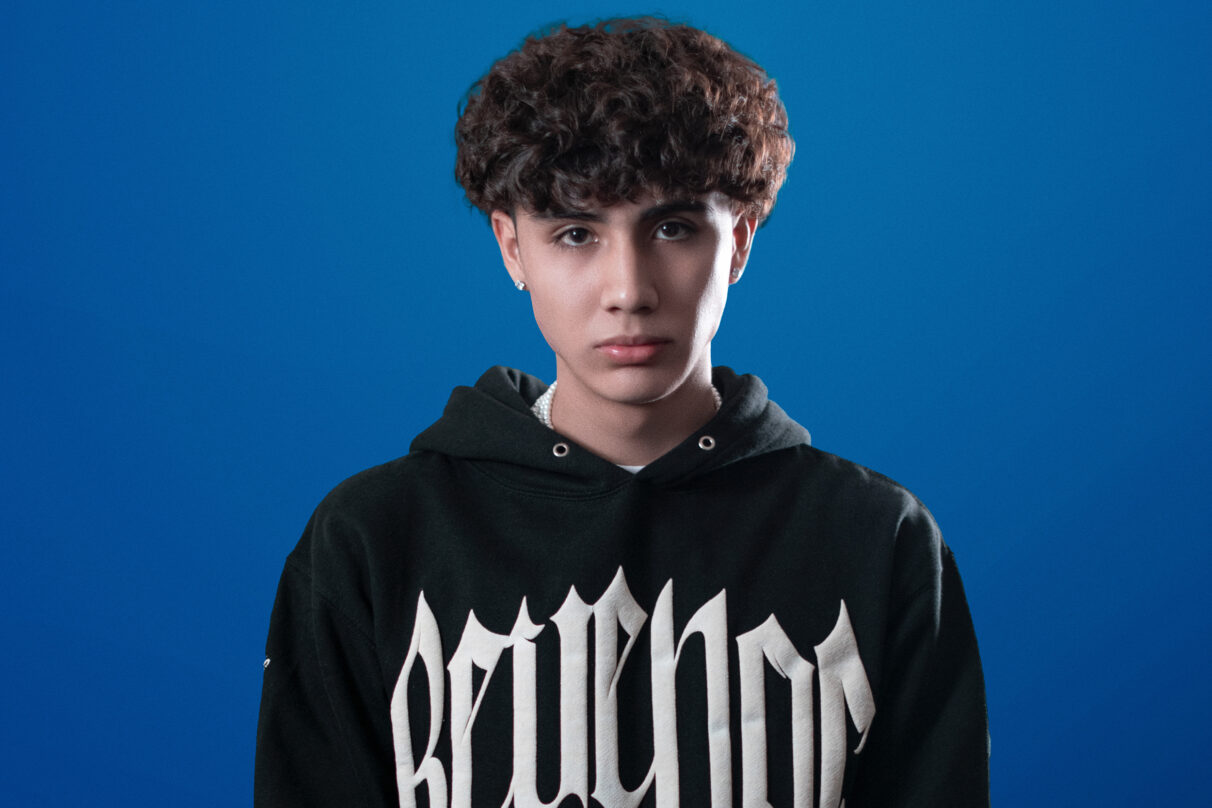 This is a weekly compilation of bite-sized song and EP reviews from our music writers. Discover new favs, read nuanced criticism of the week’s hottest releases, and more. This week, some of the featured artists include DannyLux, Nicky Jam, and Flores. Follow our playlist featuring these tracks and more on Spotify or Apple Music.

Daniel Balderrama – aka DannyLux – raises the stakes once more with his sentimental, sadboi sierreño sound on “Infeliz,” the lead single from his newly-released album Perdido En Ti. At just 17-years-old, the Palm Springs native has garnered much attention for weaving the dreamy, warm textures of pop and rock classics (Balderrama has mentioned growing up listening to bands like The Eagles and The Beatles) into the template of the modern-day corrido. On “Infeliz,” he croons alongside his 12-string guitar to give us a torch song that is as haunting as it is heartbreaking. — Nayeli Portillo

After releasing his Afrobeats-inspired single “Celosa” two months ago, Nicky Jam switches back to reggaeton for his latest track “Ojos Rojos.” Here, he wears his Dr. Corazón cap and gives advice to a girl who’s deep in a toxic relationship, as he’s tired of seeing her eyes always red for crying over her lover. But Nicky’s platonic feelings for her are palpable, showing that he’s willing to do everything in his power to see her happy. – Cheky

With a simple, haunting beat that sounds like a trap-lite “Moonlight Sonata” and album art that directly homages the 1920s silent film The Cabinet of Dr. Caligari, Puerto Rican songstress Viviana’s new single makes for a great impromptu horror soundtrack. Bolstered by its vaguely-threatening tale of gothic heartbreak, “Cuando Cierres Los Ojos” utilizes lyrical cadence and syncopated production to evoke the understated-yet-nightmarish vibes that were a hallmark of silent horror cinema, but with a dash of attitude and sass. It sonically paints black and white images of a lovelorn vampire bride following her mark through the halls of a desolate mansion, warning him in whispers, “Falta lo peor.” — Juan J. Arroyo

Channeling the euphoria of his recent tour with viral crooners Boy Pablo and A-Wall, quirky Dallas heartbreaker Ariel + The Culture is back with an effervescent new single titled “Tu y Yo.” The buoyant earworm sources rhythmic elements from indie pop, disco, and a dash of reggaeton, all while spinning a tale about getting lost in someone else’s deliciously intoxicating essence. – Richard Villegas

You can almost picture the neon-lightning as tears roll down to this frantic, futuristic track. The product of the link-up between the London-based producer Hiko Momoji and Philadelphia rapper Nova, the pair captures a desperate sadness in “I Just Wanna Runaway,” thanks to the use of ‘80s-influenced synths and melodic rap vocals. The result is a hard-driving song with a broken heart that could be dangerous if listening in the wrong mood. – Marcos Hassan

“El Payo” is the latest attempt by Guaynaa to break the one-hit-wonder curse. The Puerto Rican singer had his breakthrough with the perreo powerhouse “ReBoTa” in 2019. He enlisted a few other hits after it, but the single’s dense and irresistible lines have never faded away from his image. Teaming up with Spanish singer India Martinez, Guaynaa brings new influences, plays around with singing, and even shows off some dancing. — Felipe Maia

The unparalleled style and deep voice of Puerto Rican artist FABIIO is one that will get imprinted in your brain. From being a professional skateboarder to now combining trap-like elements with hip-hop, he stays busy creating his distinctive sound, which is introduced to us with this new fun single. With “Highclass,” FABIIO shows you the fruits of living a high maintenance lifestyle – which for a second I thought I was living in. Okay, FABIIO! — Jeanette Hernandez

Smooth, soft piano and jazzy guitar riffs unwind throughout Argentinian singer-songwriter and composer Carmen Bola’s breezy new single, “Shadows.” Borla has experimented with a number of different sound palettes in her previous material, including everything from ska-like rhythms to punchy, pop-rock dynamics. But on “Shadows,” her swinging, bright and bluesy vocals take off and take center stage once again. — Nayeli Portillo

With every single Mexican-American singer Flores drops we’re more and more certain that the future of R&B is in great hands. Her new song “American Dirt” is a soulful, string-embellished jam where she challenges the hypocrisy of white-washed school-taught American history, shining a light on her and her family’s bicultural, woman-centric version of the American dream. Together with “American Dirt,” Flores also gave us “Sangre,” a spoken-word track where she makes a razor-sharp rundown on violence and colonization, old and new, in her country, the USA. – Cheky

Chilean artist Rob Ram’s previous single, “Velocidad,” was a melancholic inward gaze and meditation on one’s station in life that still somehow managed to mellow the senses. His new single “El Tiempo” continues his streak of what he calls “dream-pop,” this time musing on the yearning and impulse to go outside when the days seem to slip by unfulfilled. The relaxed bass and drums reflect not only summer sunset vibes but also come together to unmoor listeners from anxiety and stress. In times of existential crisis, a chill song that makes you feel seen is often the best medicine. — Juan J. Arroyo

Having given us a glimpse of her Venezuelan roots on last year’s short but punchy Omizu Diosa EP, Marqueza is starting 2022 with a new single titled “Osaka,” which explores the other end of her multi-hyphen identity. On the track, the Salt-Lake City-based singer-songwriter unspools memories of her birth and infancy in Japan over a nostalgic canvas of groovy, prismatic city pop co-produced with multi-instrumentalist Adam Fuller. – Richard Villegas

Reflecting the feeling the title of their newest single evokes, Mexico City’s Howless let their guitars ring out with distortion into a cold maelstrom gleaming with melancholy. “Fire and Ice” is a perfect display of shoegaze as taught by forefathers like My Bloody Valentine and Slowdive. However, Howless inject their own emotions into the sounds, as the dual vocals warm their edges into something atmospheric. Listening to the track, you can feel the emotions lingering in the air. – Marcos Hassan

There’s a thing in Brazil called carnival love affair: the soulmate one finds on carnival party days that, usually, doesn’t grow to be the love of a lifetime. That’s the story behind “Corre Amor,” the latest single by Brazilian indie singer Miri Brock. With a laid-back, sultry blend of deep kicks and slick guitar lines, Miri sings about her ephemeral story going from bluesy to sexual feelings as the song goes from trap to Caribbean vibes. — Felipe Maia

The easygoing reggae groove of “Palo Santo,” the advanced single off Guatemalan Ben Carrillo’s upcoming project NIRVANA, calls for a hazy beach day, entranced, and completely enthralled in the arms of an infatuated — and based on the visuals, an unrequited— lover. Carrillo’s smooth flow on top of this catchy flute-like melody encourages you to let go of all your worries and to simply relax. — Jeanette Hernandez 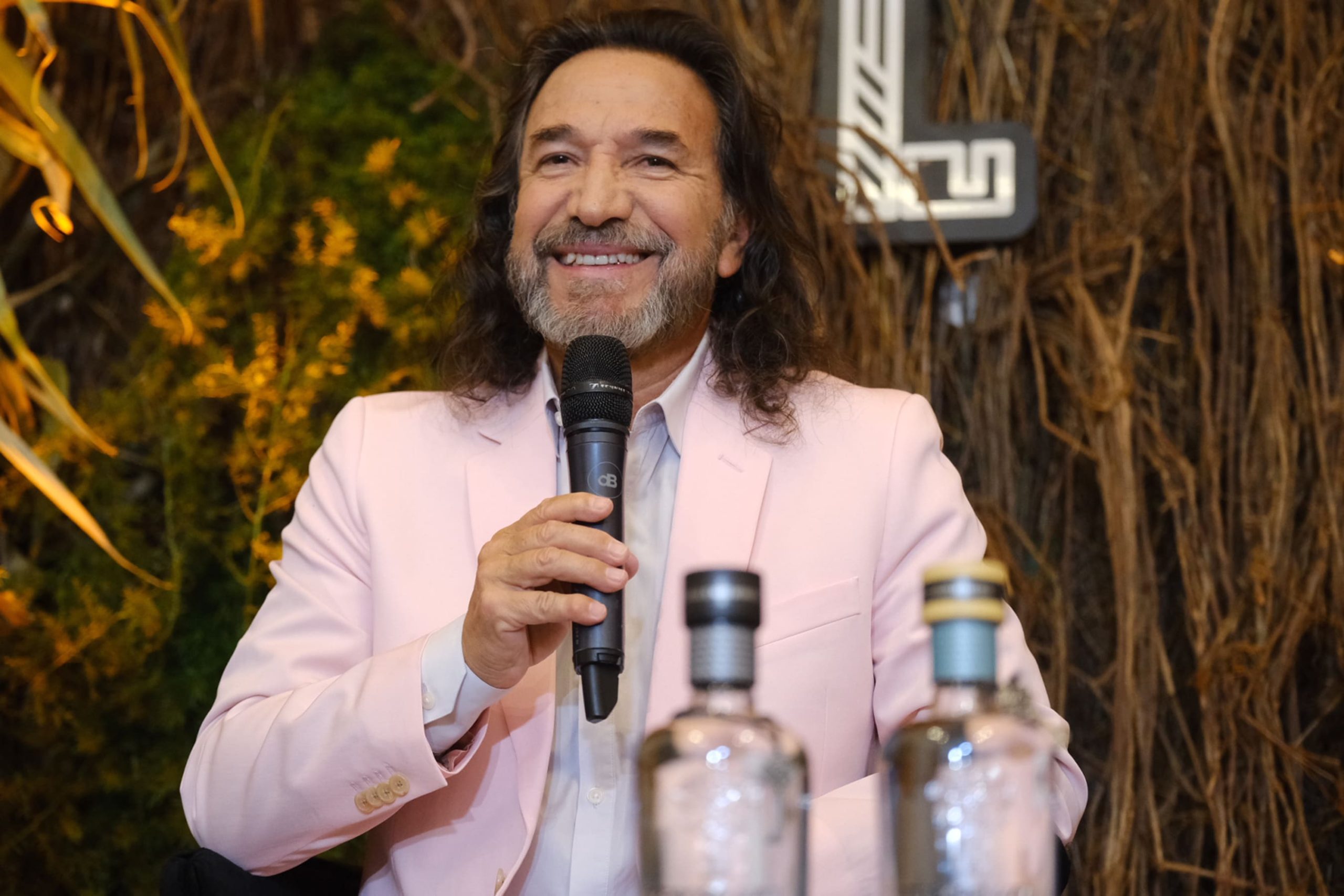 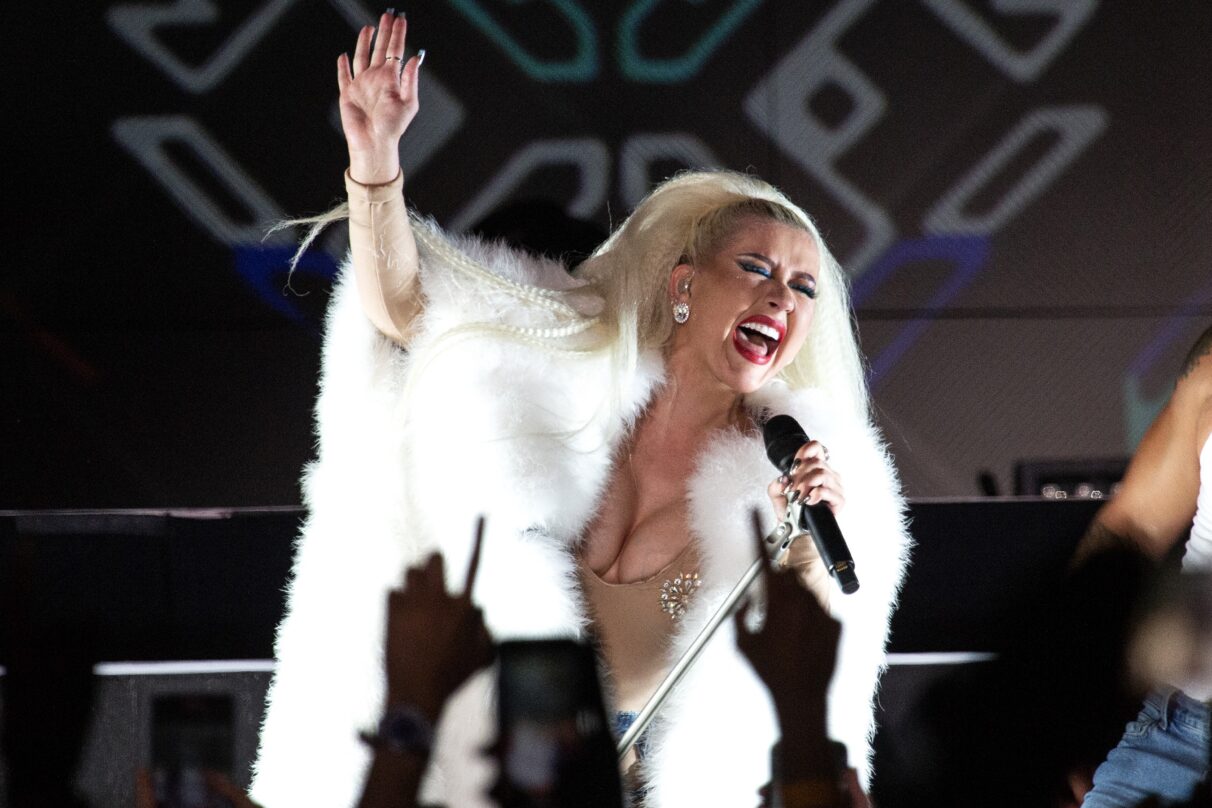