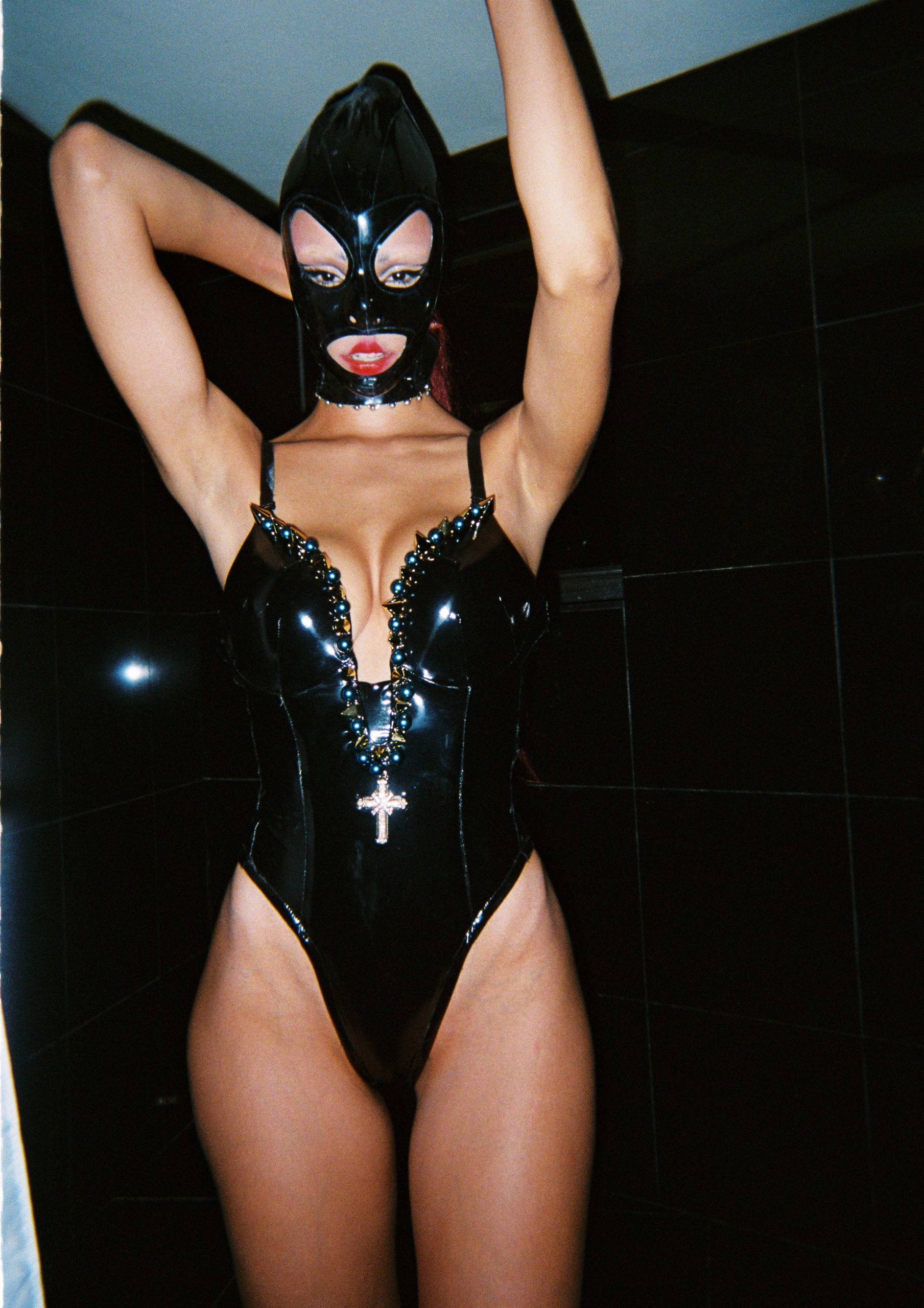 This is our weekly compilation of newly released bite-sized song reviews from our talented music writers. Discover new favorites, read nuanced criticism of the week’s hottest releases, and much more. Who knows, you might walk out of this with a new fave or two. Some of the featured artists include Bodine, ericdoa, & Lil JouJou x Young Miko. Follow our playlist featuring these tracks and more on Spotify or Apple Music.

Featuring R&B synth beats with her sultry and aerial vocals, Netherlands-born and Puerto Rican raised Bodine released her debut EP Celos, which includes “Por Eso Lloro” featuring Zizzy from AQUIHAYAQUIHAY. In this collaboration, we hear a piano melody dancing in the background of a solid R&B front that brings in the same emotion that Bodine expresses as she sings about her efforts of coping with the emptiness of a past lover. Through Bodine and Zizzy’s lyrics, the track encapsulates a raw and non-sugar-coated version of what an unrequited love may put you through if you let it. – Jeanette Hernandez

To be introduced to ericdoa is to open the door to a whole new array of music genres you probably hadn’t heard before. From hyperpop to digicore, the Panamanian/Puerto Rican wunderkind has cemented himself in the eyes of fans as one of the top stars of a new Gen Z sound. He’s been open in the past about bouts with depression, a fact which is reflected in the song’s oftentimes despondent lyrics. But beneath the frenzy of pop/rock/trance is an admission the next generation might relate to — everything would be less terrible if you had someone to lean on. — Juan J. Arroyo

Bronx-born, Dominican bred artist Chavi Leon is bringing a new sense of what bachata and bosa nova can do, and it’s the key ingredients on his newest release, “Perfume.” Infusing soulful R&B licks into bachata without necessarily watering down the genre is what Leon does best. The track is smothered with delicate guitar lines and syncopated meters that can’t help but make you swing your hips. Being inspired by the bachata music of his childhood is apparent, making it a fresh rendition for a new generation of Dominican artists ready to leap into a unique sound. – Holly Alvarado

Born and raised in London, Stephane Santiago demonstrates a deep love for her Colombian roots, paying aural tribute to them on her latest single. “Alma Carnavalera” inhabits the sounds and feel of cumbia and other sounds from her ancestor’s country, as well as embodying a downtempo and easy-going spirit that makes it feel like something fresh. The rhythm is always present yet never overtakes the emotion behind Santiago’s voice. – Marcos Hassan

From North to South, East to West, the reggaeton singers of Latin America are already looking forward to the summer of 2022 with eyes focused on the first prize — the next hit, the next “Pepas.” The trio Tito el Bambino, Ñengo Flow, and Gotay present themselves to the competition with “El Boom,” an uncomplicated, straight-forward perreo that could blend in seemingly among the old-time classics of the genre. Probably that’s why Tito’s voice sounds so fit to the track: he masters this flow since his times of duo with Hector. – Felipe Maia

Chilean rapper and producer Diego Vergara, a.k.a. Sentinela del Norte, is cooking up the follow-up to his 2019 album Parte del Paisaje, slated for a 2022 release, and he just dropped the first taste — the invigorating reggaeton-inspired “Bomba de Pintura.” Together with fellow Colectivo Etéreo member Dadalú and her incisive pen, they throw a protest party and launch missiles at police brutality, capitalism, and the Chilean establishment, letting all their social anger out to the rhythm of a Fela Kuti sample. – Cheky

Rapper Lil Joujou has been slowly making a name for himself in Puerto Rico’s indie trap scene, but he’s poised to make a big leap this week with a little help from his friends. His debut EP, Soñando en PR, just dropped and features a veritable bevy of guest artists, including rising stars RaiNao, Enyel C, Young Miko, Sahir, and others. Lead single “Stripper X” gives listeners a taste of what Joujou offers — the kind of raucous bass-blasting soundtrack that’s perfect to rev up a night of painting the town red and the bravado to back it up. — Juan J. Arroyo

Mexico City perreo boy band #Mexasinpartys have established a signature style of sadboi romantiqueo. But their latest single “El Bajo” skips past the wine-and-dine pleasantries and into some hardcore bedroom bellaqueo. Produced by Tempvs Music golden boy Birat Bitz, the track takes on a darker, malevolent sound infused with cumbiatón and RKT that parlays the group’s seductive rhymes into straight up sex incantations. – Richard Villegas

Kareem Ali’s take on Mexican-based musician Mishegas’ single “Sentir” transports its peculiar hazy, sparkly chords to a jazzy lounge where rhythm is key. The bossa nova timid and sweet guitars now meet the house trio kick-clap-hi hats. The original textures of the song — from nature tints to white noises — also find new, organic support with the percussion drum set added to the remix. It’s a different feel from the original song, to the point it seems to be a completely new song — and that’s why it sounds as great as the original one. – Felipe Maia

The title “Blue Dream” perfectly evokes what this track is all about — it’s  a hazy, psychedelic slice of pop heaven that floats through the air as if it would disappear at any second. Guadalajara’s Mooring make music that combines the evanescent mood of dreampop with the big ideas of all those memorable ‘80s hits you never get tired off, all played with a slight dark edge, delivering a hypnotic blend that’s sentimental as well as soothing and exchiting. – Marcos Hassan

Standing somewhere between the ethereal realm of Cocteau Twins and Chicago post-rock à la Tortoise is “Humaling,” the new single by Chilean-Venezuelan artist Adan Fresard under his ASMRBRUJO moniker. This transpacific effort featuring Filipino singer Megumie Alcala (from Polar Lows) paints a blurry, reverb-soaked dream pop mirage that pulls us in with its beautiful sounds, haunting vocals, and intriguing lyrics where Alcala dreams of a love that’s all too fragile. – Cheky 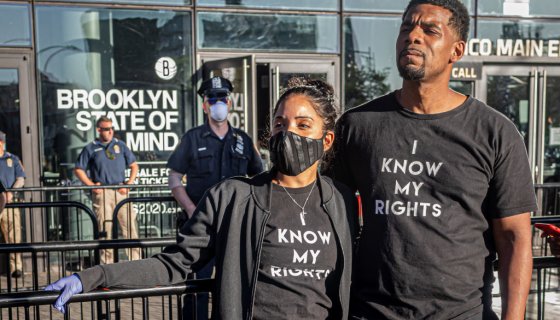 How to Support the Movement for #BlackLivesMatter?