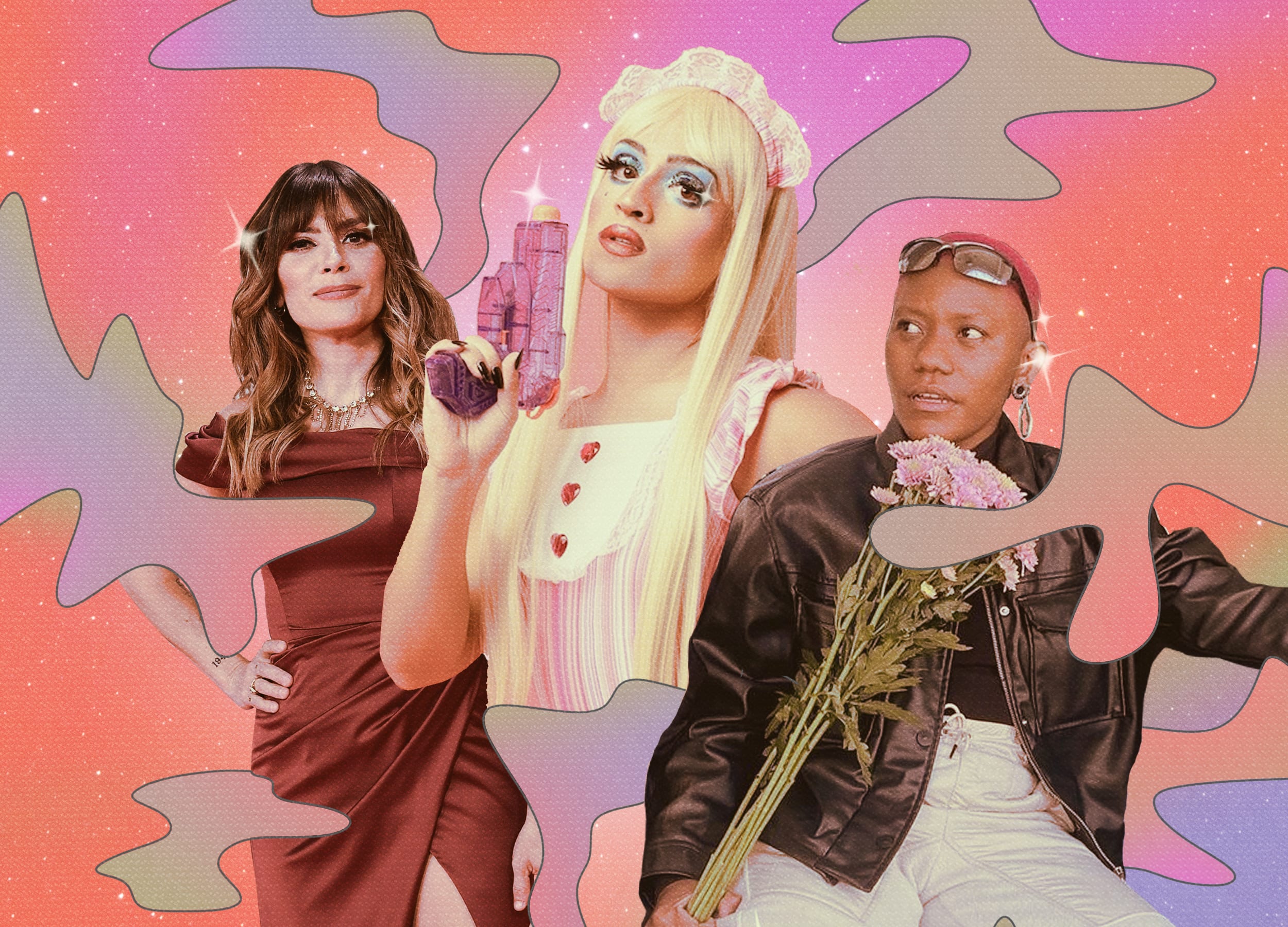 10 Latine LGBTQ+ Acts to Dance With Pride To

LGBTQ+ Pride Month is here, and we want to highlight artists across the Latine diaspora who are making waves in the music industry. We’ve compiled a list of a few of our favorite bops from queer Latine artists. The impact of artists in the LGBTQ+ community goes beyond June and a friendly reminder that queer artists should be celebrated all year round.

Among the biggest Latine acts in the world right now are artists in the LGBTQ+ community. Openly bisexual singer Kali Uchis had one of last year’s biggest hits with “Telepatía” and Anitta, who identifies as bisexual as well, opened this year strong with her global smash “Envolver.” As Remezcla recently covered, queer artists in Brazil are pushing their culture forward. In the spring, Anitta made history as the first Brazilian artist to perform on the Coachella main stage, and Pabllo Vittar made history as the first drag queen to perform at the event. Mexican-American singer Omar Apollo is pushing the boundaries of pop and Latine music through the way he openly sings his relationship with men on his debut album, Ivory.

Here are 10 more Latine artists to get to know through our 2022 LGBTQ+ Pride playlist.

Since revealing that she was in a relationship with Jocelyn Troche in 2016, Kany García has become a strong voice for the LGBTQ+ community. In 2019, the Puerto Rican singer-songwriter married Troche, and a year later, García celebrated their love in her music video for the beautiful ballad “Lo Que en Ti Veo,” which was nominated for Song and Record of the Year at the Latin Grammy Awards. On her new album El Amor Que Merecemos, García gives a middle finger to the naysayers in “DPM (De Pxta Madre).” Through the tropical bop, she sings about living her best life and shaking off the negativity. Considering the prejudice that LGBTQ+ folks still face, this feel-good track could double as a Pride Month anthem.

Liniker is making waves in Brazil as a strong Black and queer voice. She first rose to prominence as the lead singer of the band Liniker e os Caramelows. In 2020, the band announced its separation, and Liniker emerged as a solo star. As a trans woman, she has used her music and platform to champion queer rights in the country. “I talk about love amidst all the violence we are subjected to,” Liniker told Remezcla last year. “It’s universal. I don’t want to just belong to a niche. Even though in Brazil, we do have a great need to speak for ourselves. I want to be heard, and I want to be seen. I want other people to have the same access and the same space to be respected.”

Turning into a clown over a man? Relatable content. Blue Rojo sings about just that in his new single, “Soy Tu Payaso Papi 3000.” The Mexican-American singer grew up in Tijuana, so he was raised with cultural influences from both the U.S. and Mexico. That bicultural style is reflected in his music, like in the electro-pop of “Payaso.” His operatic voice soars across the track as he sings about giving into the clownery. After signing with Universal last year, Blue Rojo released his debut album Solitario in which he sings about having feelings for a straight man who doesn’t feel the same way. The openly gay artist finally gets the guy of his dreams in the adorable music video for “No Te Kiero Olvidar.”

Camila Cabello teamed up with one of Argentina’s biggest artists María Becerra for the dazzling “Hasta Los Dientes.” In 2019, Becerra released her debut EP 222. From the get-go, she has been open about being bisexual in the song “Dime Como Hago.” Becerra tries to win over the girl of her dreams from a man who is not treating her right. Since then, Becerra has become a go-to collaborator. J Balvin enlisted her for “Qué Más Pues?” and now she’s in “Hasta Los Dientes.” In the dreamy disco-pop track, Cabello and Becerra trade verses about romances that have them head-over-heels. Both women are serving drag-like glamor in the cute and campy music video. Shantay, they both slay.

Following in the footsteps of Pabllo Vittar, Gloria Groove is a drag queen and musician who is making waves in Brazil by pushing Brazilian culture forward with her recent achievements in music. In 2021, she became the first drag queen to enter Billboard’s global charts. With the carnivalesque “A Queda,” she entered the Billboard Global Excl. U.S. chart at No. 171. The music video has over 131 million views on YouTube. Earlier this year, Groove reached the No. 1 spot on Spotify’s Top Albums Debut Chart with her recent album Lady Daleste. She recently premiered a video for her new single “LSD,” in which Groove embraces a trap music beat as she sings about being addicted to love.

Ambar Lucid – “Girl Ur So Pretty”

Like Kali Uchis and Omar Apollo, Ambar Lucid is another U.S-born artist embracing her Latine roots in her music. Lucid is of Dominican and Mexican descent and usually sings in Spanglish throughout her songs. That’s best exemplified in her newest single, “Girl Ur So Pretty.” In the twinkling R&B track, the openly queer artist sings her praises about the girl of her eye. “Forget your boyfriend, let me set you free,” Ambar sings. The song also marks a new era in her career as she takes on the persona of Estrella. “Estrella is stepping in to inspire and radiate new energy,” she previously told Remezcla. “I feel like in the past, there was a lot of energetic gunk. It was my insecurities and self-doubt. I’ve pushed a lot of that energy away.”

Mabiland is a rising artist from Colombia who has become an important Black and queer voice in the country. Mabiland hails from Quibdó, the capital of the Chocó region, which has a large Afro-Colombian population. In the music video for the heart-wrenching “Cuánto Más,” Mabiland sings loving lyrics to the woman of her eye. Last year, she dropped her second album Niñxs Rotxs. On the LP, Mabiland continues to take Latin R&B to new places with hip-hop, soul, and trap music influences. In the music video for her empowering anthem “Wow,” she raps about the injustices that the Black community faces while putting the spotlight on celebrating the local Afro-Colombian people.

Villano Antillano is one of the top queer voices in reggaeton and Latine trap today. From the perspective of a trans femme, she has delivered fierce rhymes in her songs that have cut through these genres that are largely dominated by men. Antillano first made her mark when she roasted Anuel AA for the anti-LGBTQ+ slurs that he used in the tiraera “Intocable” against rapper Cosculluela. Since then, she has released queer anthems like “Pájara” and “Muñeca,” a trans-positive banger featuring Ana Macho. Antillano also recently teamed up with queer rapper Young Miko for their song “Vendetta.” For LGBTQ+ Pride Month, Argentine producer Bizarrap released his knockout collaboration “BZRP Music Session #51” featuring Antillano’s swaggering flow.

Dominican drag queen Diamante Merybrown gave the world a taste of “Chocolate” with her debut single. Merybrown competed on the second season of Drag Race España, a Spanish spin-off of RuPaul’s Drag Race, proudly representing Afro-Latinas in the cast. In the episode where the drag queen competed in a talent show, Merybrown gave an unforgettable performance of her song “Chocolate.” Backed by a reggaeton beat, she embraced her Caribbean roots while celebrating her Black beauty. Merybrown served up an addictive and empowering club banger.

Willie Gomez has been a backup dancer for pop stars like Britney Spears, Christina Aguilera, Jennifer Lopez, and Katy Perry. In 2017, when the Dominican-American singer shifted his focus to his music career, Spears was one of the first people to give him a shoutout. Since then, Gomez has combined his love of dance and music in his music videos for “Salvaje” and “Mojados.” As an openly gay artist, he’s aware of his strong LGBTQ+ fanbase. “It makes me feel very proud of who I am, of who we are, and to get that support from the entire community is very special for me,” he tells Remezcla. “I know they love the pop stars, the queens, like we all call them, so it’s awesome to get their support. It means the world to me.” Gomez is working on his debut album with George Noriega, who helped Ricky Martin’s crossover. Gomez is smoldering in his new sultry single, “Vicio.” 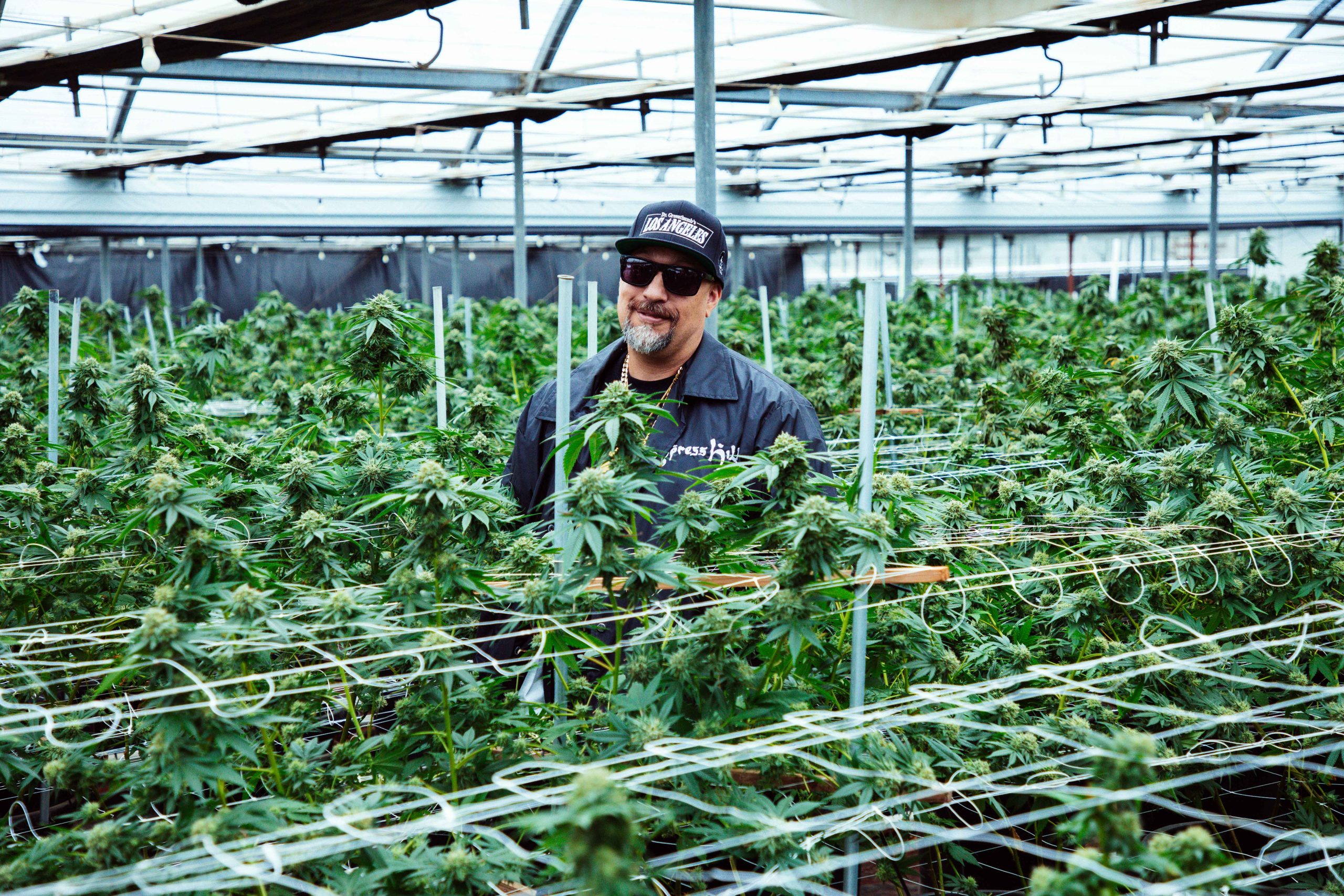 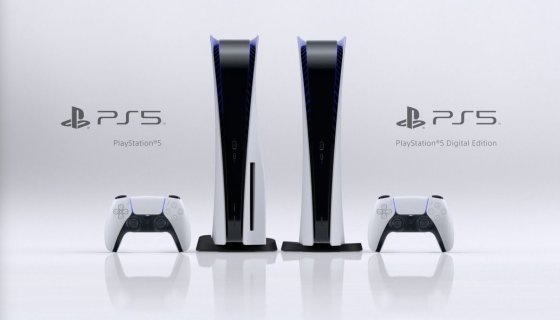 HHW Gaming: Sony Promises To Let Gamers Know When That PS5 Pre-Order Link Is About To Drop 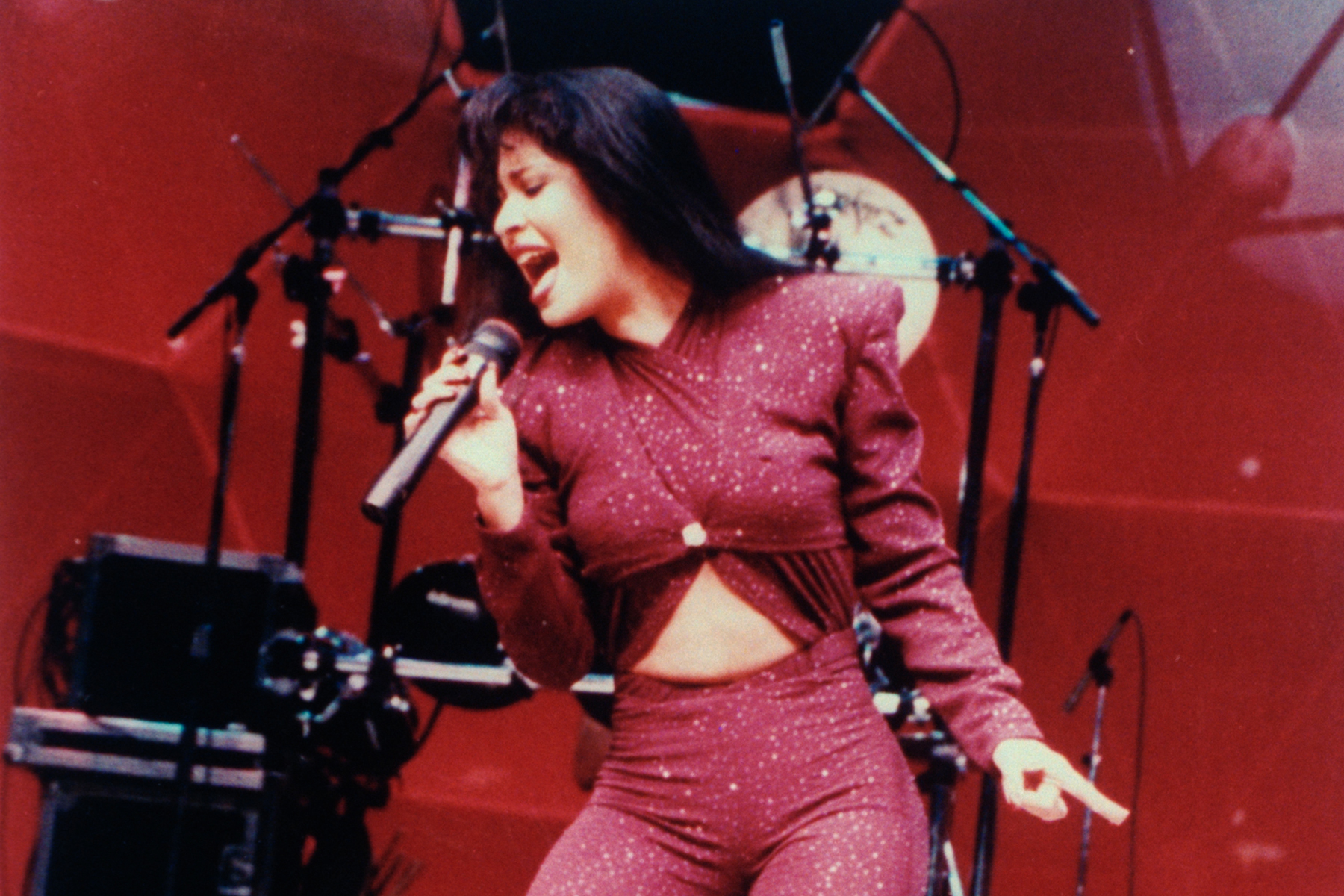