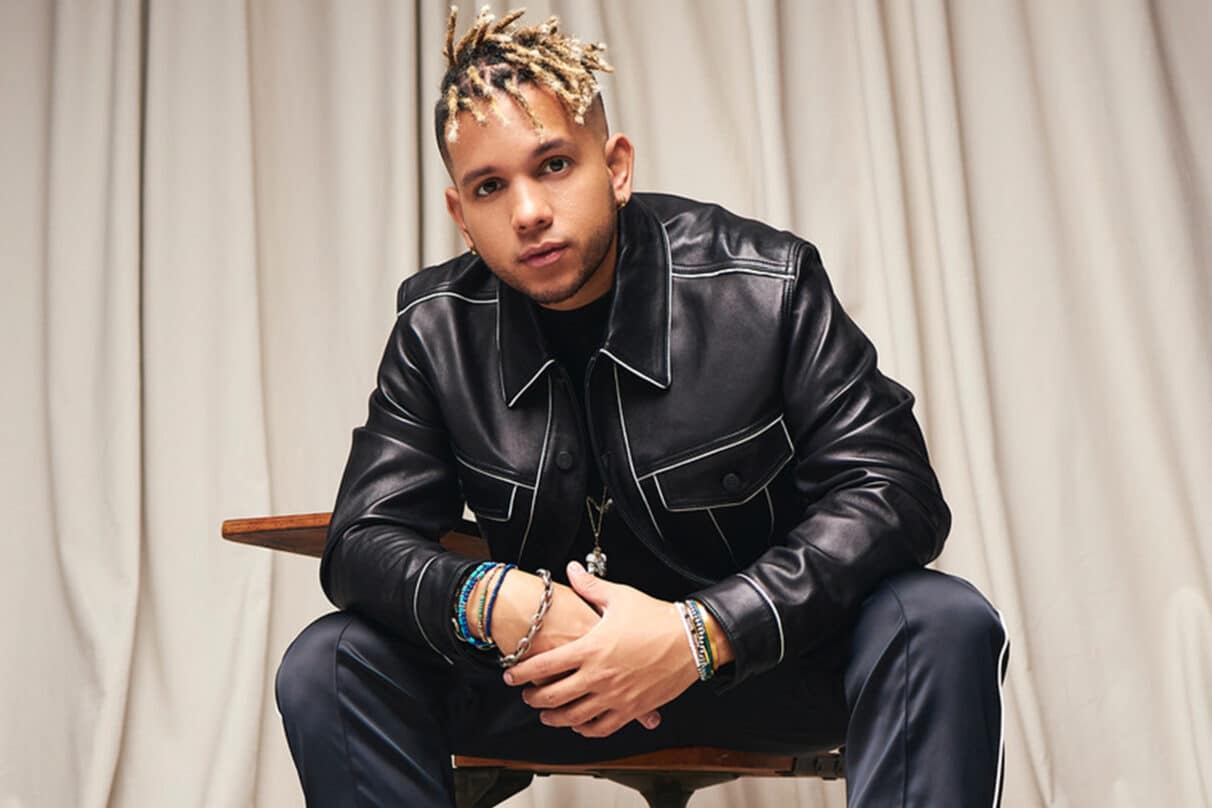 One music producer who has made their mark in the reggaeton scene in the last few years is none other than Colombian Daniel Oviedo, better known as Ovy On The Drums. We think of Colombian pop star Karol G, and we immediately associate her success with Ovy On The Drum’s signature trademark that he leaves on each of her hits. But what’s behind the process? How does he make these tracks? And how can upcoming producers do the same? Well, thanks to the cloud-based music creation and collaboration platform Splice — you too can create tracks based on his signature touch. Ovy On The Drums released his first exclusive sample pack called “Koala Pack” today, Jan. 31.

From producing Karol G’s pop crossover hit “Tusa” (nominated for the Latin Grammys in 2020) to producing tracks for her album KG0516 (nominated for this year’s gringo Grammy Awards in the category of Best Música Urbana Album), it’s clear to say that Ovy On The Drums has mastered a formula that works. Now, up-and-coming producers can take a note from his playbook and work on their own tracks.

With this pack that embodies reggaeton and trap-like elements, producers are able to modify Ovy’s drum and percussion-led signature sound to create their own production. The pack contains drums, percussion, FX, melodies, bass lines, and keys that will add that Ovy touch to take their track to the next level. In total, it features 119 audio files.

“What [also] motivates me is giving new producers and colleagues a bit of me and my sound. When I created my pack, it was created with plug-ins, pianos, everything was very digital. The drums is the sound that obviously characterizes Ovy on the Drums. The recommendation I’d give everyone when using my pack is to simply let the sound lead you. It’s a very varied pack where you can create different sounds, whether that’s dancehall, reggaeton, trap. Every producer has a different vision. Each vision can be further developed with my pack,” Ovy On The Drums said through a statement, about what he envisions with his Splice collaboration.

In addition to his success working with Karol G, Ovy On The Drums has also collaborated with artists such as Ed Sheeran, Steve Aoki, Becky G, and Paulo Londra, to name a few. What’s exciting about this Splice collaboration is that it will inspire others to build the next hit. After all, using a Splice sample pack was the root that inspired Tainy’s “Dakiti,” and we all know the success that got!

You can access Ovy on The Drum’s Koala pack here. 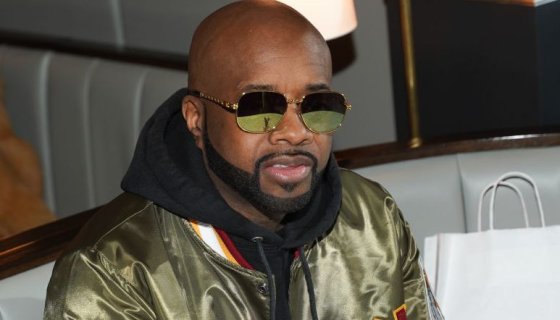 Jermaine Dupri Went Ham With The Bigen In His Beard, Twitter Says He Looked So So Dumb