FACT Rated is our series digging into the sounds and stories the most vital breaking artists around right now. This week, Caroline Whiteley meets Mor Elian, the globetrotting house and techno DJ who’s spent time in Tel Aviv, Los Angeles and Berlin, but whose sound on recent EP Fairplex Drive is all her own.

Mor Elian’s surname is commonly mispronounced “Alien”, an error she likes to play with. Fairplex Drive, the globetrotting DJ and producer’s most recent EP on Delta Funktionen’s Radio Matrix imprint, tells the story “two ancient souls traveling for four days on planet Earth.” Loaded with spaced-out acid and electro sounds, the EP, much like her previous releases on Delft, Hypercolour and Fever AM, the label she recently launched with Cassegrain’s Alex Tsiridis, is perfectly suited for the dancefloor.

As a kid growing up in Tel Aviv, Elian witnessed Israel’s thriving club scene her two older sisters. “I really wanted to go to the club with them] because I was so oblivious to my age”, she shrugs. “I was like, yeah I’ll just dress nice, maybe they’ll invite me.” Elian would have barely been 10 years old at the time. Becoming involved in club culture was something she was destined to do and Tel Aviv, with its broad fering underage clubs, open air desert parties and even a local branch Love Parade, provided fertile ground for her musical education. “Going out was so second nature to us,” she explains.

Once she could pass as an adult, she split her time between attending high school, going to illegal raves and working the door at a local club. “I guess they hired me because you didn’t have to pay a high school kid that much,” she laughs. “I was totally underage!” Around that time, she began collecting music and her sister acquired DJ equipment, but she still hadn’t seriously considered performing. “I’ve never only been into electronic music, it’s not my whole world. Growing up] I was also into other sounds, like progressive rock and psychedelic rock and a lot electronic bands like Radiohead.”

In her last year high school, she moved from Tel Aviv to live with her father in Los Angeles, where she was surprised to discover that the dance music scene she fallen in love with back home hadn’t quite arrived there yet. However, each summer provided the opportunity catch up on the Tel Aviv scene. “In Israel, dance music will never die, so I would just go out] there and I’d be like, ‘did you guys hear about dubstep? It’s all dubstep now!’” Her path from collector to selector began on these trips back; she ten begged friends to let her play at bars and clubs and would occasionally stop by Berlin, where she was wowed by the city’s idiosyncratic minimal techno.

The electronic music scene started to shift in LA around the launch 100% Silk, back in 2011. “They came from this weirdo rave thing,” Elian admits, noting the difference between the US “outsider” house and techno scene and her own experience in Israel. Eventually, she established the Plaza 2 Plaza show on non-prit web radio station Dublab and started a course in music production. “My whole life I felt so connected to music,” she says. “I needed to pursue it as a career].”

Since then, Elian has involved herself in almost every aspect music, releasing a slew her own productions, running the Fever AM label, regularly guesting on London’s NTS, and promoting Into The Woods events, hosting out–town DJs that “don’t get booked enough in LA”, such as Convextion or Detroiters K-Hand, Luke Hess, Derek Plaslaiko and more. And while Elian still keeps a close connection to Los Angeles with Into The Woods, her new home is Berlin, a city that has allowed her to focus more on making music without distractions, or, as she quips, “it’s a really good place if you wanna be alone!”

Not unlike her wide-ranging DJ sets, her tracks effortlessly drift between stripped down house, bare techno and minimal electro, always paying homage to the scene she’s deeply embedded in. In the last three years, she’s consistently put out solid club cuts, which have been popping up in DJ mixes, on underground dance floors and in high prile editorials. “My stuff is mostly made for the dance floor”, she agrees, but she admits to growing tired making purely functional dance music. Last year, she self-released Vapor Surplus, a 90 minute long ambient tape entirely made unused snippets from previous Ableton projects. “The stuff I’m working on now isn’t really danceable], she admits. “I was like, let’s see what happens when I don’t stress about making it bang.”

Caroline Whiteley is a freelance music writer. Find her on Twitter 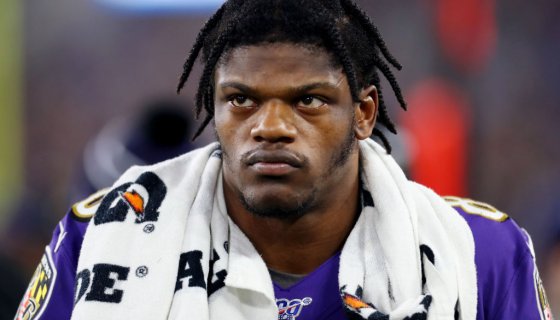 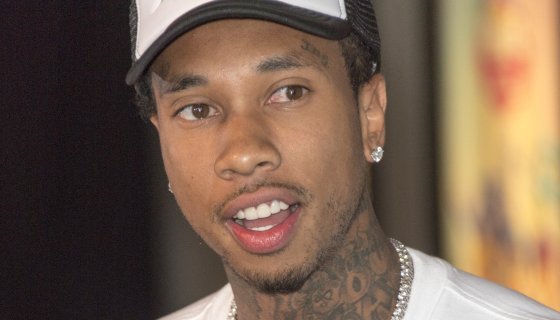 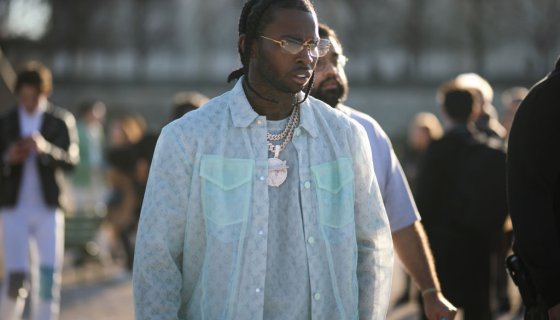