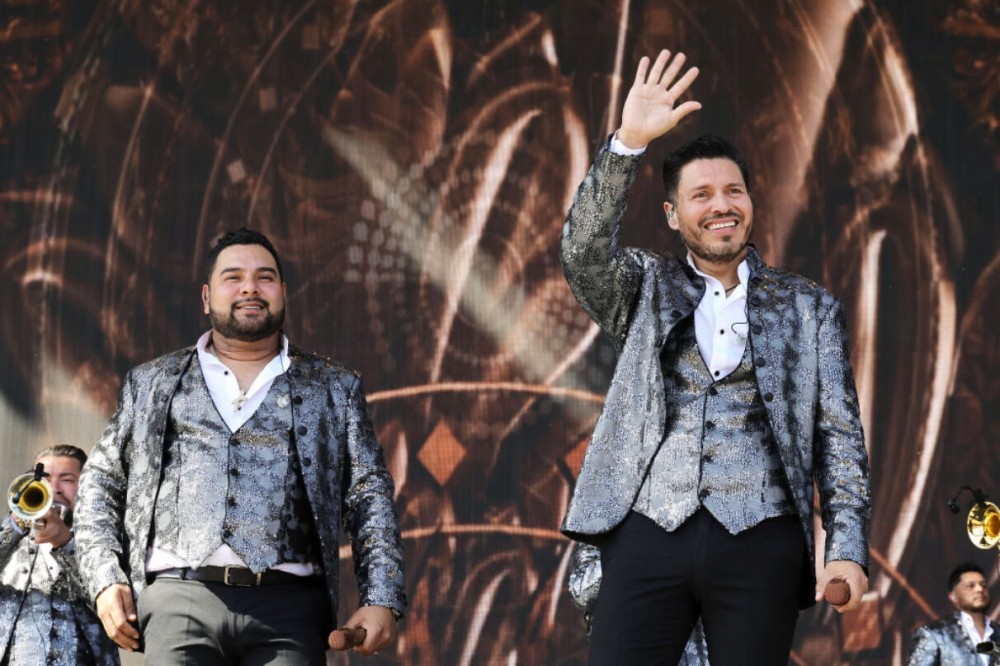 “I want to thank Banda MS because thanks to them I could finally see [my boyfriend’s] amigo barbero that he went to the concert with,” García wrote. García was going to marry her boyfriend. Now seeing that he was with another woman at Banda MS’ concert, he’s become her ex.

Last month, Banda MS contributed the original song “141” to the online game Call of Duty: Modern Warfare II. It marked the first time a música mexicana song was a part of the game’s soundtrack. “We’re thrilled to collaborate with Call of Duty,” said Sergio Lizárraga, founder of Banda MS, in a statement. “We are proud to contribute to Call of Duty: Modern Warfare II with something as engraved in Mexican culture as a corrido. We cannot wait for everyone to listen to our song.”

Call of Duty: Modern Warfare II was released on Oct. 28. The song was an ode to the Mexican Special Forces’ Task Force 141 in the game, led by the character Alejandro Vargas. 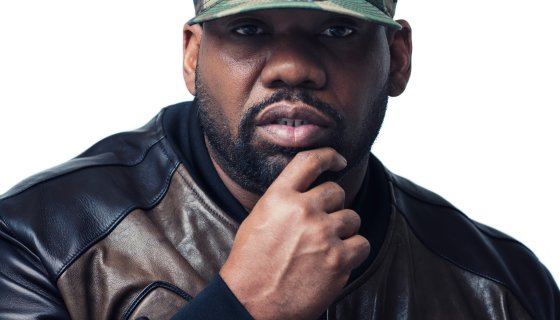 Abs Galore: SZA Stunts On Us All With New Bikini Pic