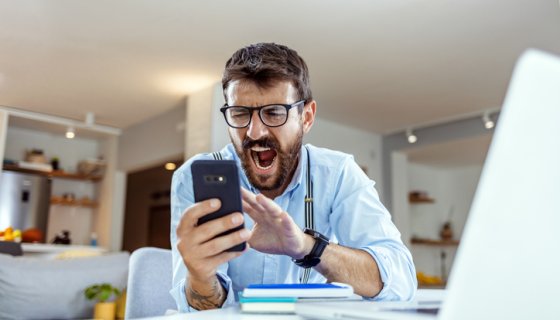 No, you’re not bugging your smartphone definitely had no service this afternoon.

Mr. telephone man, there’s something wrong with my line. That’s what smartphone users collectively screamed out in frustration when their devices became expensive placeholders due to a nationwide outage. Business Insider reports that Verizon, Sprint, AT&T, , and US Cellular were all down in some parts of the United States on Monday (Jun.15).

T-Mobile customers expressed the most frustration on social media because the carrier was greatly affected. Customers hopped on Twitter, pinning the blame on Sprint. The two carriers completed their merger back in April, and customers claim the service has been trash since Sprint came on board.

There is no word on what caused the massive service outage. Some people are claiming it was a cyber attack. Again that is just speculation at this point. But if that happens to be the case, you can add this to the growing list of crazy sh*t happening that is making 2020 one for the books. Our and Galaxy smartphones can’t be turning into bricks in the middle of a pandemic.

You can peep the outrage in the gallery below.

T-Mobile users trying to call customer service about their phone not working with their phone that isn’t working pic.twitter.com/azWRymucUD

omg my nigga has T-mobile and i’ve been blowing UP his phone going crazy i- pic.twitter.com/WqfUeHvR1K

“….maybe she didn’t answer because she has T-Mobile….” pic.twitter.com/jeYl63iEK0

that one family member that convinced everybody to switch to T-Mobile today #TMobile pic.twitter.com/fZVYpQJNIY

T-mobile’s servers are down and it reminds me of the amount of times I let you down. Not being able to call you makes me think of how you didn’t call me back after I ran over your grandma. Stay safe tho pic.twitter.com/rbDJF5tERS

"Can you send me an ass pic? I need to see if T-Mobile is still working lol" pic.twitter.com/RpDfqK6YxW

T-Mobile is down but I wouldn’t know because nobody calls or texts me pic.twitter.com/EmN3nMuMCe

T-mobile got people out here blowing their phone like an NES cartridge. #TMobile pic.twitter.com/6EZuqid6tV

T-Mobile, Verizon, AT&T, and Sprint are down. There can be only one explanation. pic.twitter.com/w4UA4JdtJJ

When everyone going crazy about T-Mobile not working but u don’t care cos you get 0 calls anyways?? #TMobiledown pic.twitter.com/cWPMR8QaEF

I knew my shit was slow wtf t-mobile ain’t had no problems until we merged with sprint ? pic.twitter.com/uNYghfIeiA

I really restarted my phone and did all this nonsense all for it to be T-Mobile the one who caused the issue? pic.twitter.com/yZ6G7b45AX

now t-mobile ain’t had no problems until the merged with fuck ass sprint. I WANT SMOKE @TMobile pic.twitter.com/kaJHZB5JqF 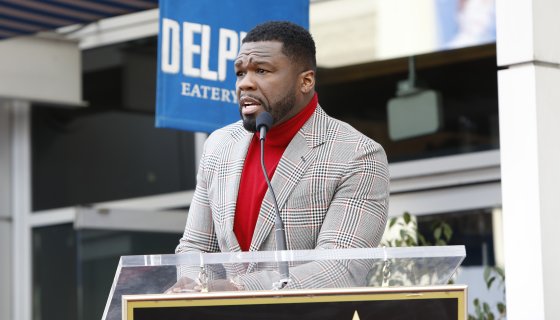