Will Smith and Nicky Jam, together with Albanian singer Era Istrefi, will perform the official 2018 FIFA World Cup Russia song, according to published reports and independent sources. The track will be produced by Diplo and is slated for release May 25. The news was first reported by Vibe and Colombian radio station W Radio and confirmed independently by Billboard with sources close to the project on Monday afternoon (May 21).

Although there are multiple songs associated with the World Cup, the official anthem is usually the most high-profile and is performed at the finale of the World Cup, which will be watched by an estimated 2 billion people. Past anthems include Shakira’s “Waka Waka” and Ricky Martin’s “The Cup of Life.”

According to an interview with Nicky Jam manager Juan Diego Medina that aired on W Radio, Nicky Jam and Smith were in Budapest putting final touches to the song which will come out this Friday.

Prior to that, Vibe reported that, according to reggaeton producer DJ Nelson, Smith and Nicky Jam were working on the song. Vibe also reported that Istrefi would participate, per other published reports.

Before news of the World Cup song leaked out, Smith and Nicky Jam were already talking about each other on social media. Back in March, Nicky Jam sat with Billboard and did some karaoke in honor of Smith, who the previous week had posted a video singing “X,” the hit by Nicky Jam and J Balvin. Nicky Jam also told Billboard that when he called Smith to thank him for the plug, Smith asked him to remix Jaden Smith’s song “Icon.” 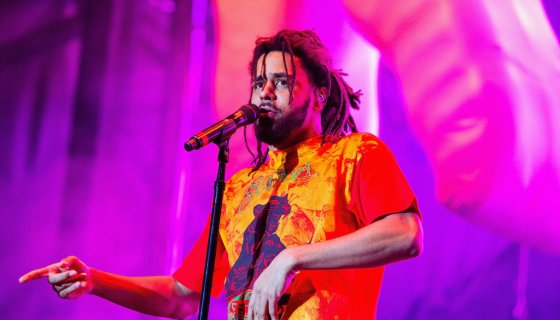